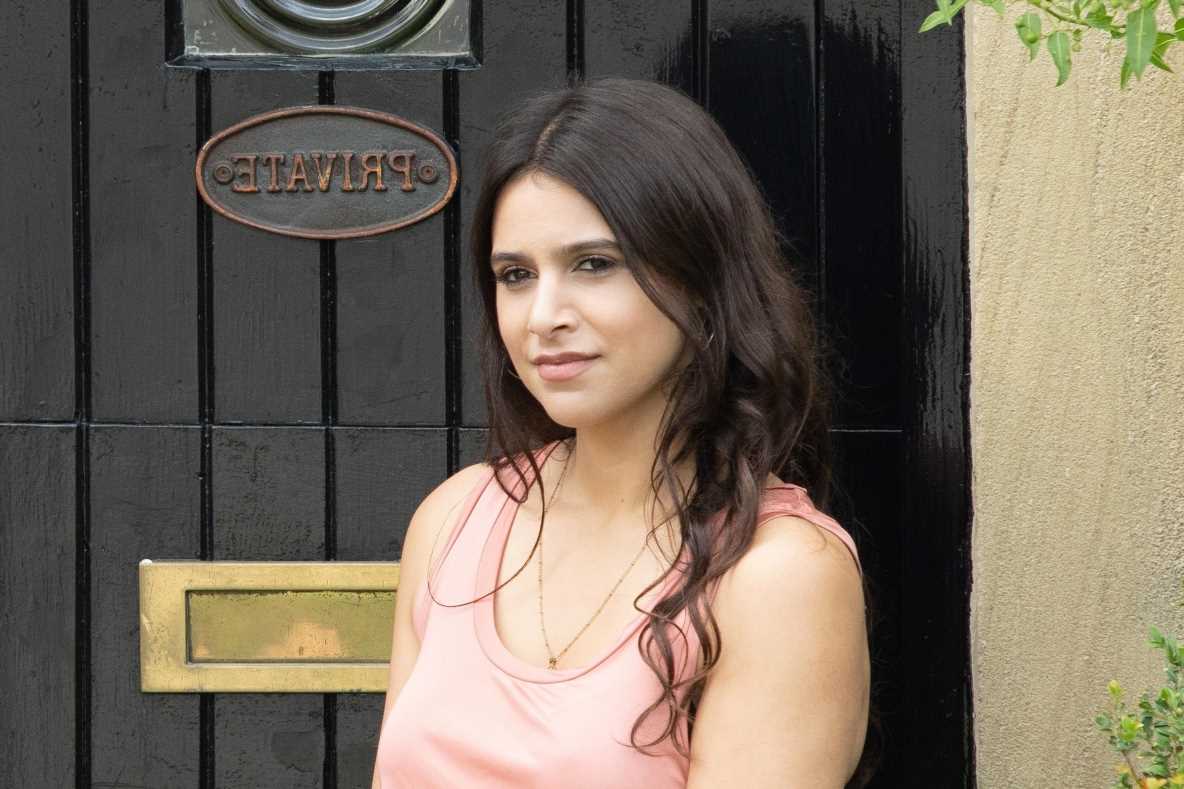 DAVID Metcalfe is tortured by his killer girlfriend Meena Jutla next week in Emmerdale.

The serial killer – who is played by Paige Sandhu – is threatened by the bond between her boyfriend and Victoria Barton. 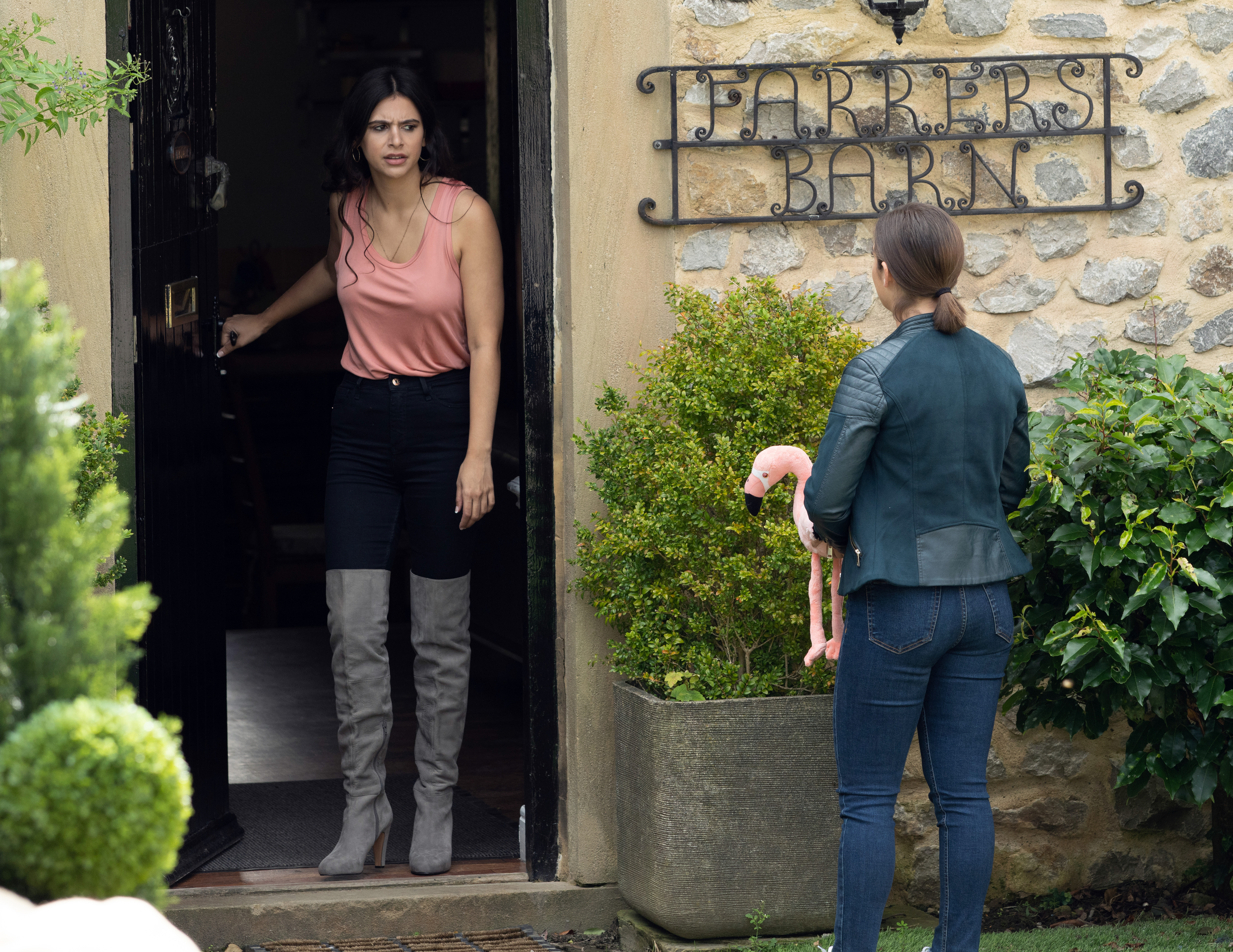 Viewers know that Meena has been stalking David with a tracking app while she’s been away in Ibiza in recent weeks.

And next week, Meena takes her controlling behaviour up a notch when she arrives back from Ibiza.

Jacob and Priya fear the worst when David collapses and Priya offers to move in with him.

The following day, Meena arrives back and hits the roof when she sees some suitcases and a chef’s hat by the door.

Convinced the items belong to Victoria, she bursts in guns blazing but stops in her tracks when she sees Priya.

Meanwhile, at the Hide, David suffers a horrific flashback to the night of the siege when Carl fires a cap gun at him.

David and Victoria share a moment as she checks on him, but the mood is shattered when Meena arrives.

Meena warns Victoria to keep away from David, who’s unsettled by her possessive tone.

Later, David is uneasy when Meena tells him she’ll be administering his pain medication from now on.

Meena replaces his extra-strong painkillers with paracetamol, before making him relive the events of The Hide siege.

What is she planning?

Actress Paige Sandhu recently teased that Meena should get her comeuppance, telling Digital Spy: “I think that it will be enjoyable for the audience, and there needs to be a sense of closure because she's got away with so much and will continue to for a while.

"But before that happens I want her to really step up to the next level… whatever that may be." 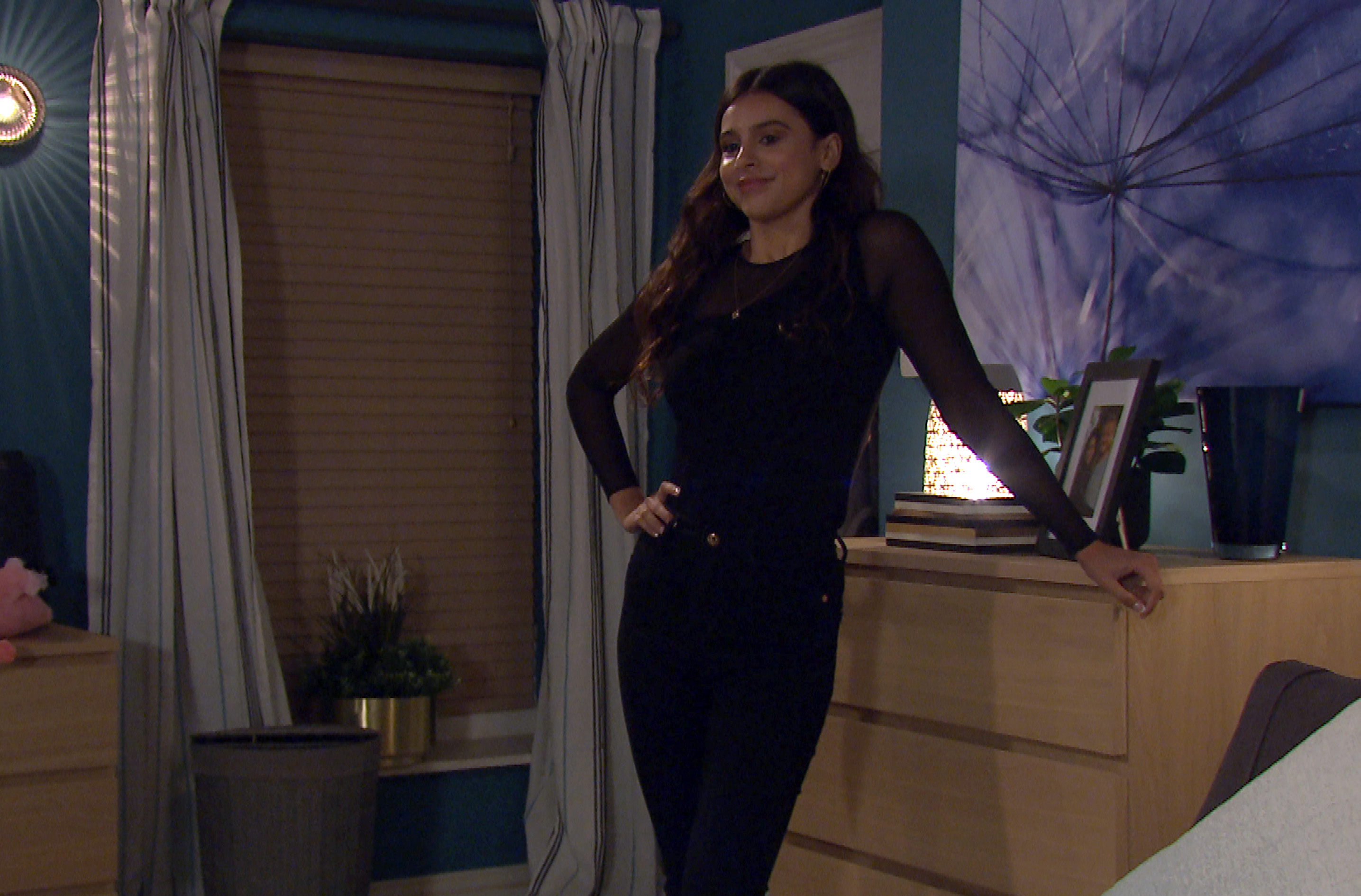