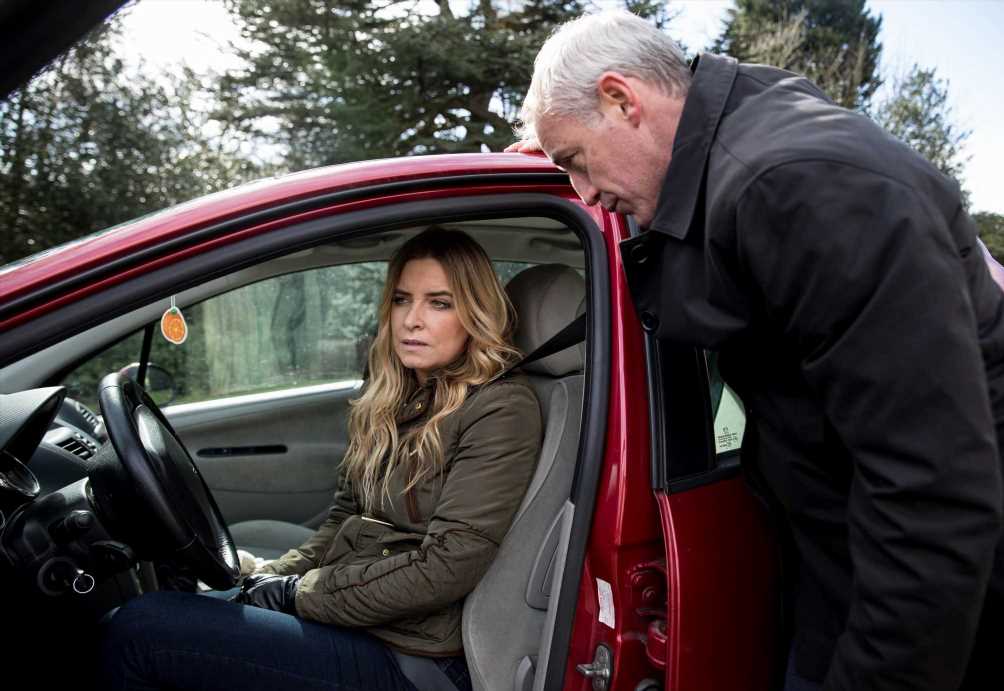 CHARITY Dingle is forced to face her demons – well, one of them – in Emmerdale next week when Tracy Metcalfe grows closer to rapist DI Bails.

Tracy, played by Amy Walsh, is pleased when vicar Harriett Finch asks her to be part of a task force aimed at tackling sexual exploitation and she meets up with Bails, who helped her with her case against Phil Webb. 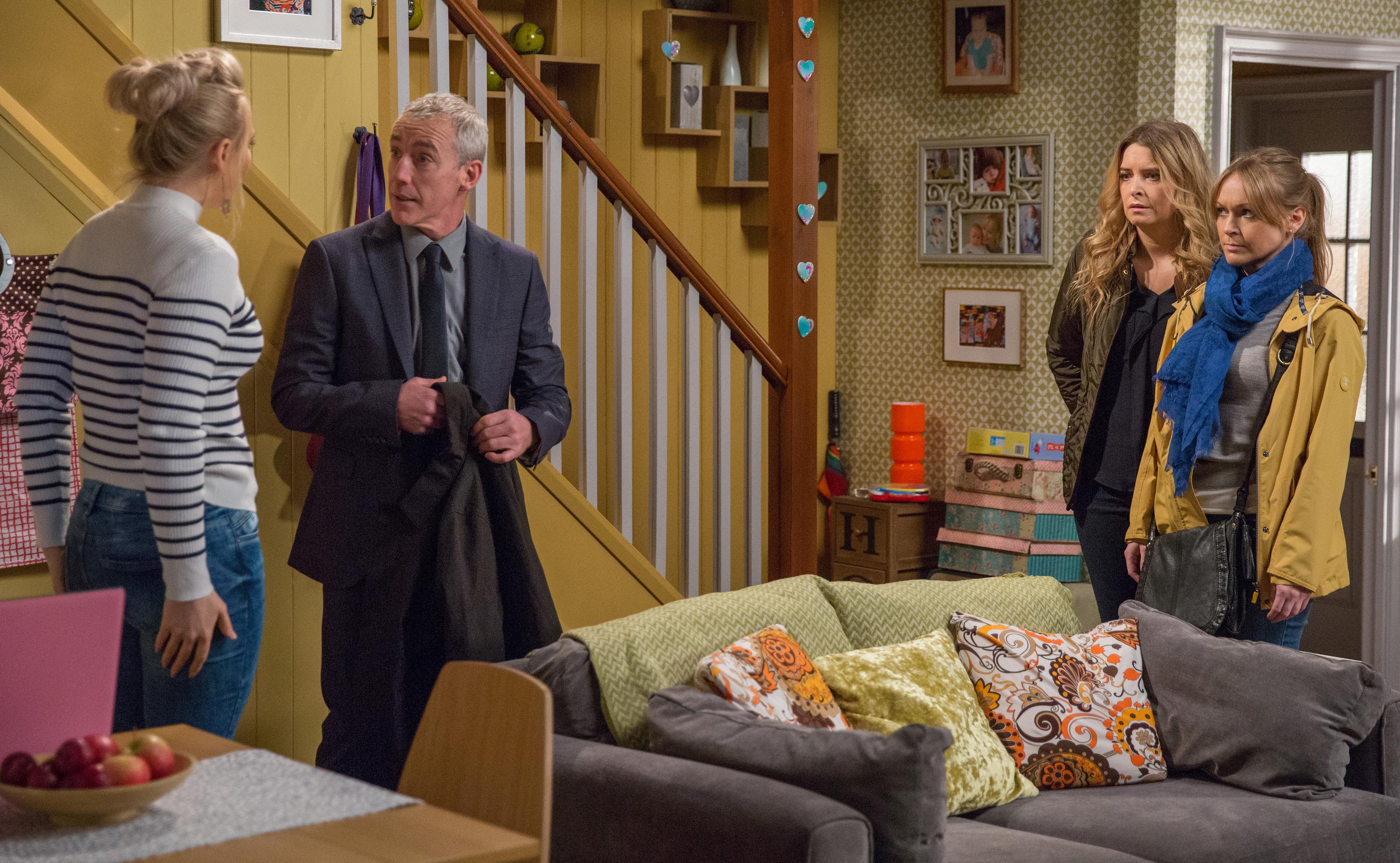 Unaware that Bails groomed, kidnapped and raped Charity (Emma Atkins) when she was a teenager, Tracy poses with the corrupt copper for a picture in the Courier.

When Tracy’s half-sister Vanessa Woodfield sees the photo, she heads to see girlfriend Charity, brandishing a copy of the paper, but Charity reacts badly and Vanessa is upset to see her in such a state.

When Charity returns later, Vanessa tells her Tracy could be in danger from Bails and they need to do something.

When they spot Tracy heading into a house alone with Bails, Charity realises she has no option but to help. 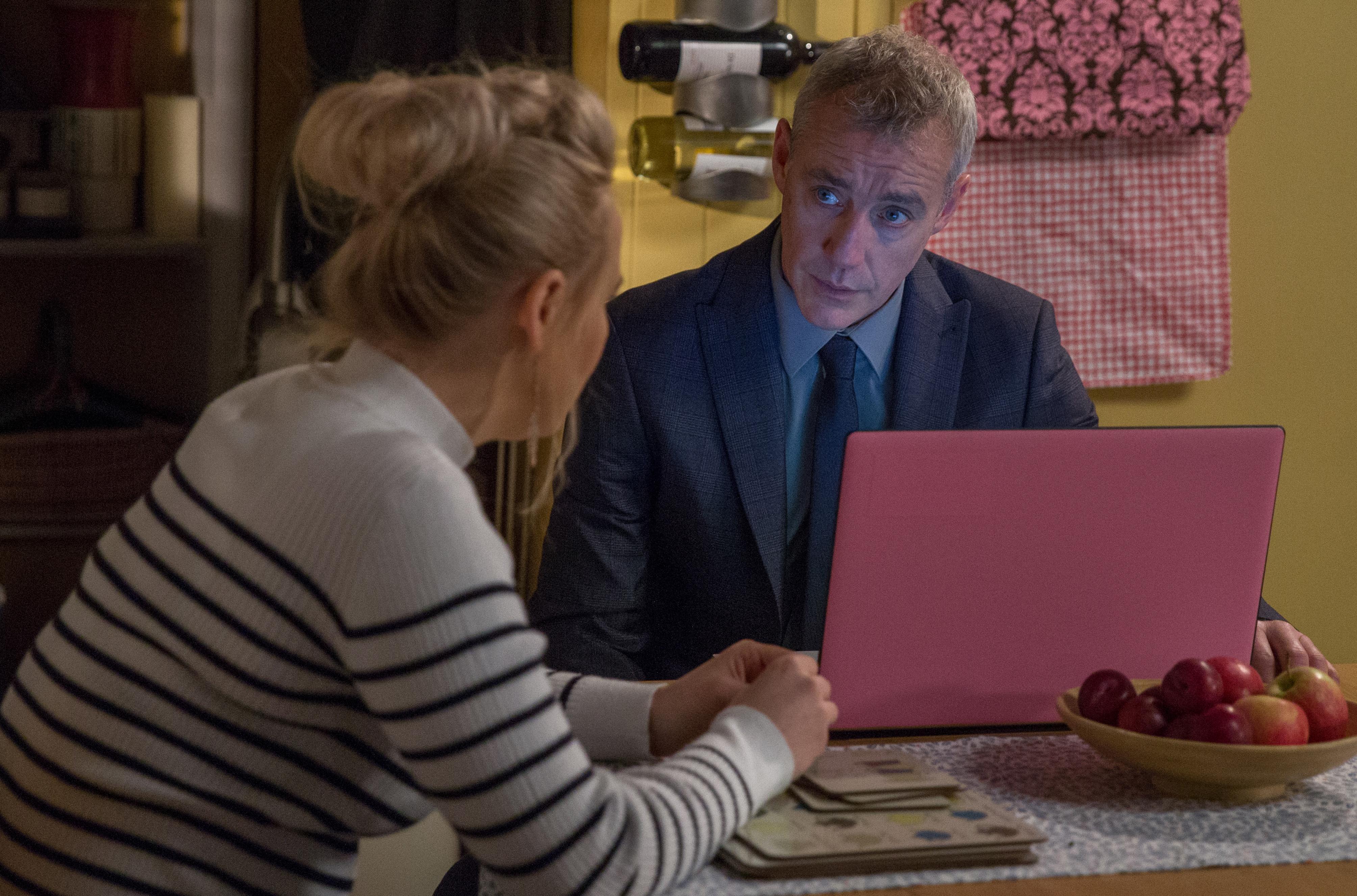 Bravely, with Vanessa at her side, Charity interrupts the meeting between Bails and Tracy, who’s left puzzled when the DI makes a hasty exit. Has Charity done enough to warn Bails off though, or is there more trouble in store?

Later Charity confronts him again – alone this time – and warns him to keep away from Tracy. 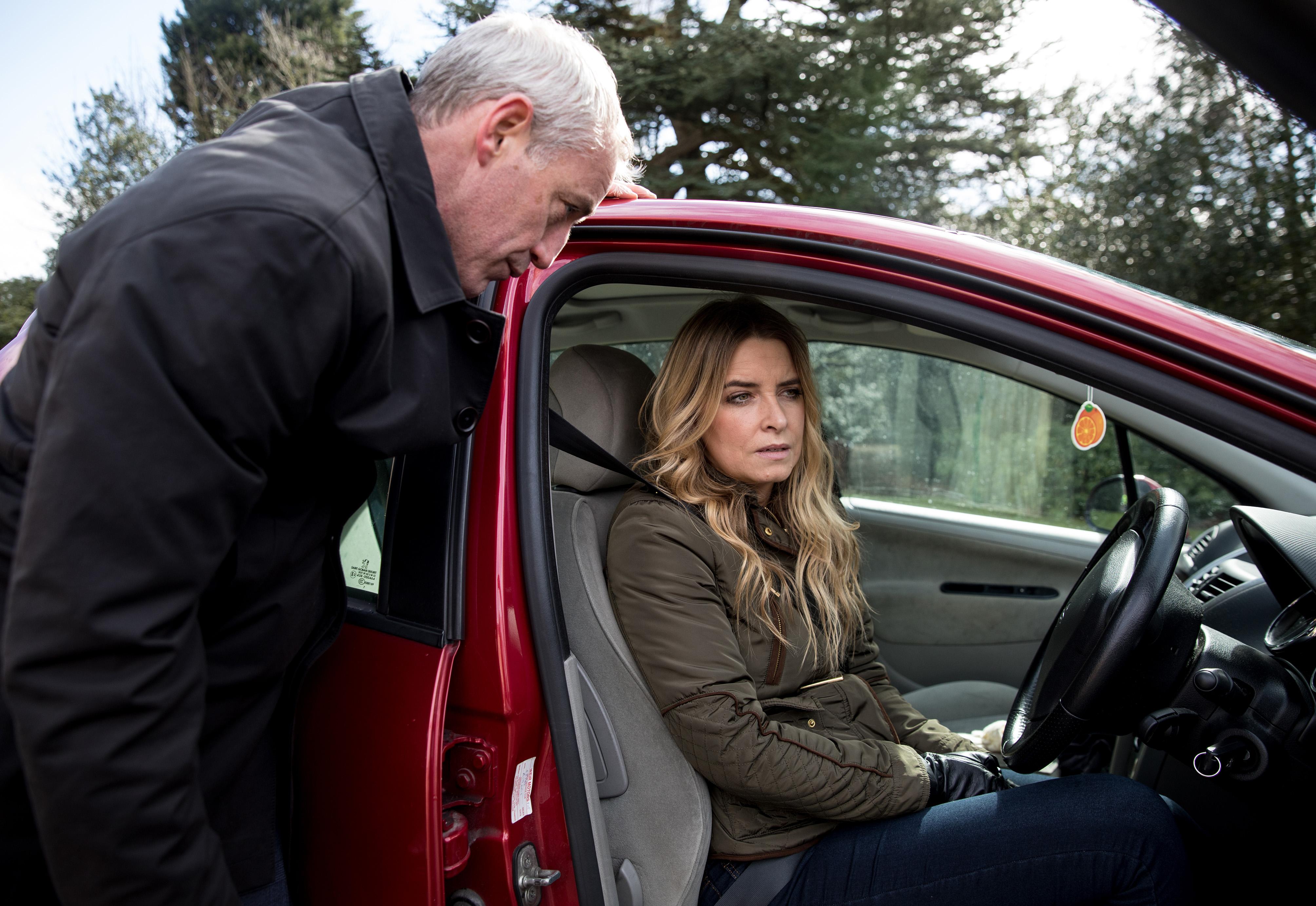 most read in TV &amp; showbiz

She’s horrified when he smugly tells her that he’s untouchable and threatens to break her if she breathes a word about their history.

Bails has one more card up his sleeve though and soon the sleazy copper makes Charity a proposition which leaves her utterly torn.

What will she do? And what will it mean for her already shaky relationship with Vanessa?