Charity Dingle (played by Emma Atkins) has a lot on her plate at the minute, but she could see an old face rock up in Emmerdale and reignite a former feud. Sadie King (Patsy Kensit) was last seen in 2006, but fans of the ITV soap are calling for her return. Should she made a comeback, how will Charity react? And surely Cain Dingle (Jeff Hordley) will have something to say about her turning up?

A fan took to DS forum and launched a conversation about Sadie, asking: “Who thinks her fued with Cain was memorable?”

“I LOVED Sadie, and I loved the heist where they made it look like Cain shot her…incredible couple of episodes,” someone replied.

Another added: “Sadie was brilliant character. Jimmy [King] was much better when he was with her.”

“I still remember her feud with Charity during the run up to Tom/Charity’s wedding,” one comment read. 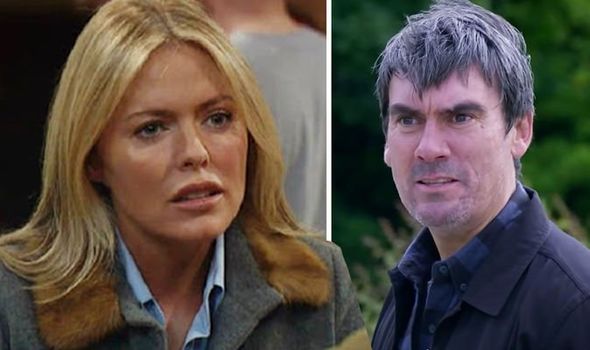 While an alternative post said: “I hated her, but in a good way…she’d be infuriating to be around in your real life but she made a good foil for other people in the village, and hating her made it so delicious to watch her get put in her place by others.

“She played the role of a cold bitch really well, thats for sure.”

Emmerdale viewers will remember the instant dislike Sadie had for Charity from the moment they met one another. 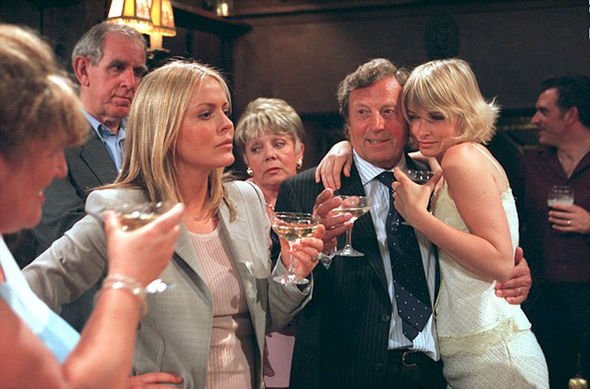 But while her hatred for the Woolpack landlady was intense, the newcomer was also going off her husband Jimmy King (Nick Miles).

Following an affair, Sadie made it her mission to stop Charity from marrying Tom King (Ken Farrington).

She bribed Cain to get Charity in a compromising position and managed to sabotage the wedding.

In the years following, Sadie found herself an outcast of the King family. 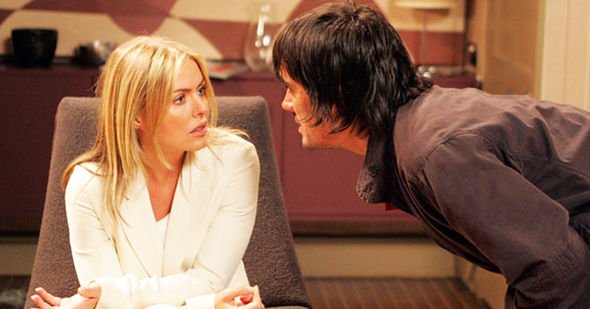 But she was hellbent on getting even and roped Cain in for help.

Together, they decides a plan to kidnap Tom, and in the end, Cain left with £2million and Sadie had nothing except a BMW.

The last reference to Sadie was in 2009 when Cain asked Jimmy if he had heard from his ex-wife.

Cain is set to leave Emmerdale for a few weeks.

But during his absence, what if Sadie turned up?

After all, Cain fleeced her out of a lot of money, perhaps she is back for revenge…

Emmerdale airs Monday, Wednesday and Friday at 7pm on ITV.