Emmerdale’s bad boy Cain Dingle (played by Jeff Hordley) has been mixed up in DI Malone’s (Mark Womack) dodgy deals recently but as the village goes into lockdown next week, his involvement will be halted. Instead, he will be forced into the company of Aaron Dingle (Danny Miller) and during their time together in Mill Cottage the two men will shrug off their hard exterior and bravado and share a few home truths.

According to official spoilers for the ITV soap, next week will kick off a few weeks of special lockdown episodes which will mirror the current coronavirus crisis.

Two characters who will be involved are Cain and Aaron, with the former now living in Mill Cottage after he moved out of Butlers Farm following his estranged wife, Moira Barton (Natalie J. Robb), having an affair with his son Nate Robinson (Jurell Carter) last year.

Cain and Aaron haven’t been seen interacting with one another much in the house, especially since Aaron left the village for a while earlier this year following his husband Robert Sugden (Ryan Hawley) being sentenced to life imprisonment.

But this is all going to change as the two will navigate lockdown together. 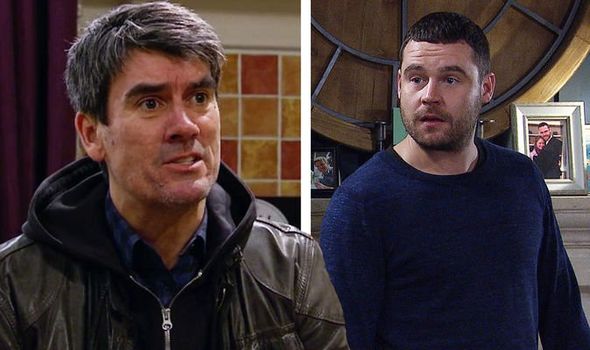 Emmerdale released teasers as to what is in store for fans in upcoming weeks; Aaron is going to receive a letter with a prison stamp on, but Cain intercepts the post before he gets a chance to find it and will hide it in a magazine.

Why does he do this? Well the actor who plays Cain has revealed exactly the reason for it.

“He knows Aaron well and he fears that in Cain’s words he will ‘overthink things and go down a rabbit hole’ – which is a quote from the script,” Jeff explained.

“Cain is just scared his nephew is going to react badly to this letter so he decides for better or for worse to hide it from him.” 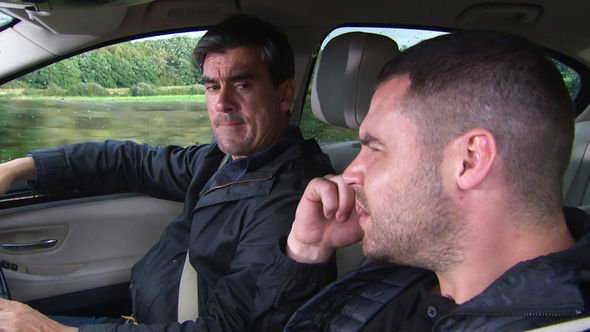 With everything in soapland, the truth always emerges and following one too many beers together, Cain blurts out about the letter.

Aaron is understandably furious and immediately wants to read it – but what the letter has to say, viewers will have to wait and find out.

However, this will lead to Aaron opening up to Cain, but what about vice versa – could the latter reveal a secret he has held to his chest for so long?

“It is just not in Cain’s DNA to open up to people, but in this episode Aaron carefully constructs a way to try and get him to open up,” Jeff added. 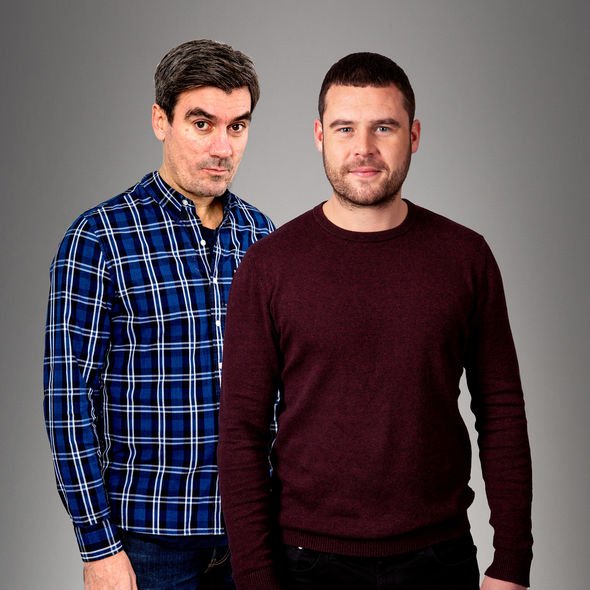 “As the episode progresses we see in fact the pair of them shift from how they are at the beginning to the end of the episode. It is cleverly written.”

As for how the lockdown episode was filmed, Jeff talked about the process and how it differed from normal.

“On the filming day there’s no hair or makeup done for us. It is all scaled back as it is going to be minimal. Just the essential crew on the floor so the director will be on the floor instead of in the gallery,” he revealed.

“There will be cameras, sound, a 1st assistant.

“It has to be kept to a minimum so I think it is going to be unusual but ultimately when you are acting in a scene you are focused on the other actor anyway.

“Less people on the floor is the right thing to do, as health and safety of course is a priority.

“We need to make this work and we have to create and live by these new set of rules so that we can make the programme work and carry on transmitting episodes,” he continued.

Emmerdale airs Monday, Wednesday and Fridays at 7pm on ITV.