EMMERDALE has recast Kirin Kotecha in time for the character to return for the heart-wrenching Charity Dingle adoption plot.

Charity is trying to adopt Kirin's son Johnny but the character is on the run and in hiding after mowing down Tess Harris in a car accident. 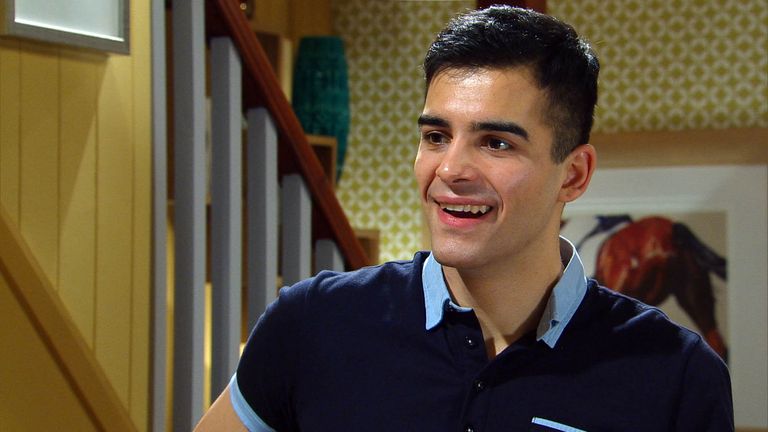 She needs Johnny's dad to agree to the adoption for it to happen – and it looks like she at least tracks him down.

Digital Spy reports he will return to screens and be played by Emmerdale newcomer Rish Shah, who has previously starred in Years and Years, Doctors and Casualty.

Kirin was played by Adam Fielding between 2014 and 2016, but Adam quit the soap and has since appeared in Channel 4's Ackley Bridge and BBC One crime drama In the Dark. 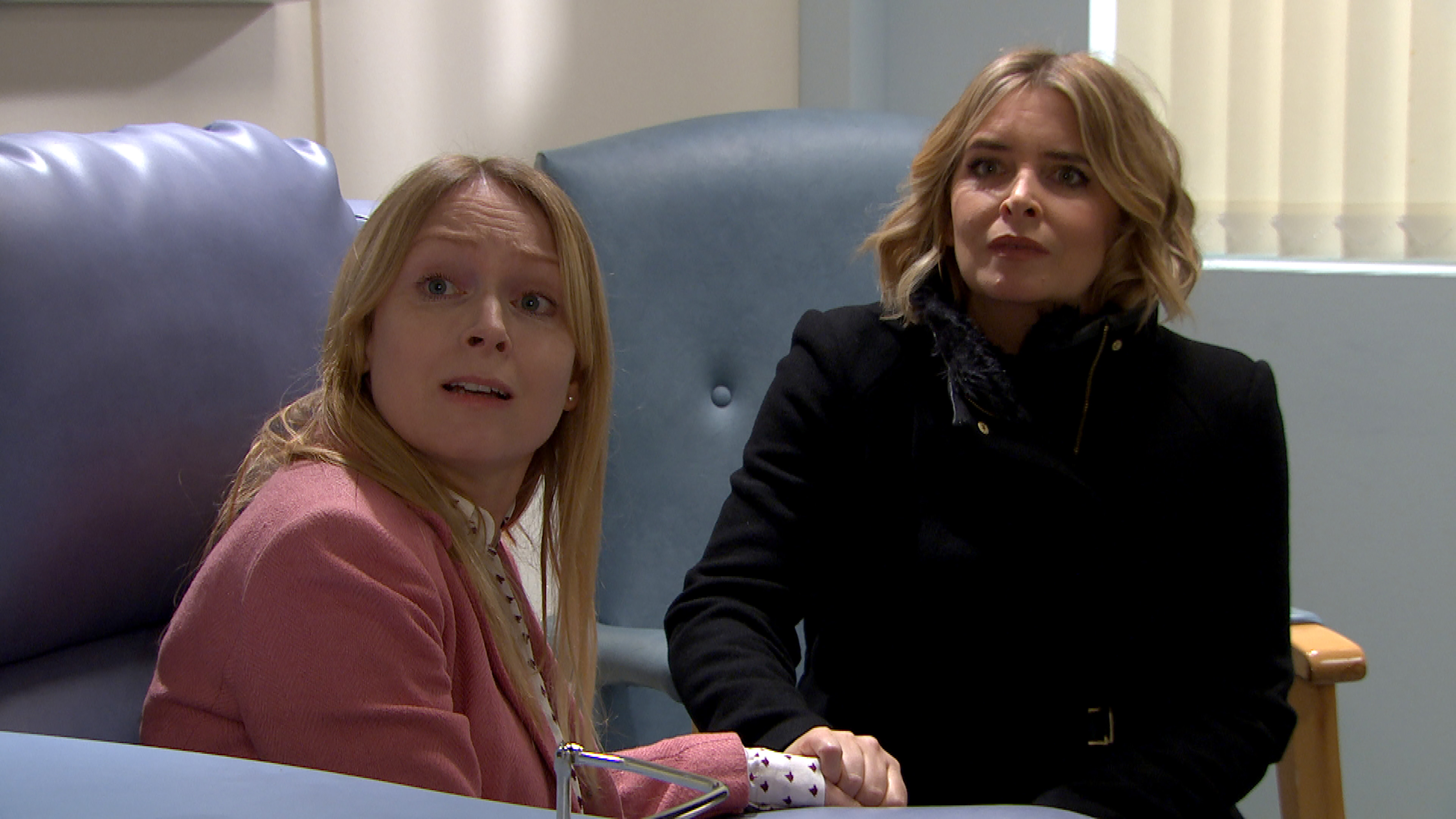 There could be hope for Charity to adopt Johnny but Kirin is on the run in America.

And now it looks like Charity has made things even harder for herself after she openly admitted to the social worker reviewing their case about her own less than perfect past.

During the meeting, Charity, played by Emma Atkins, goes into great length over why she wants to adopt Johnny and how much he’s already part of the family. 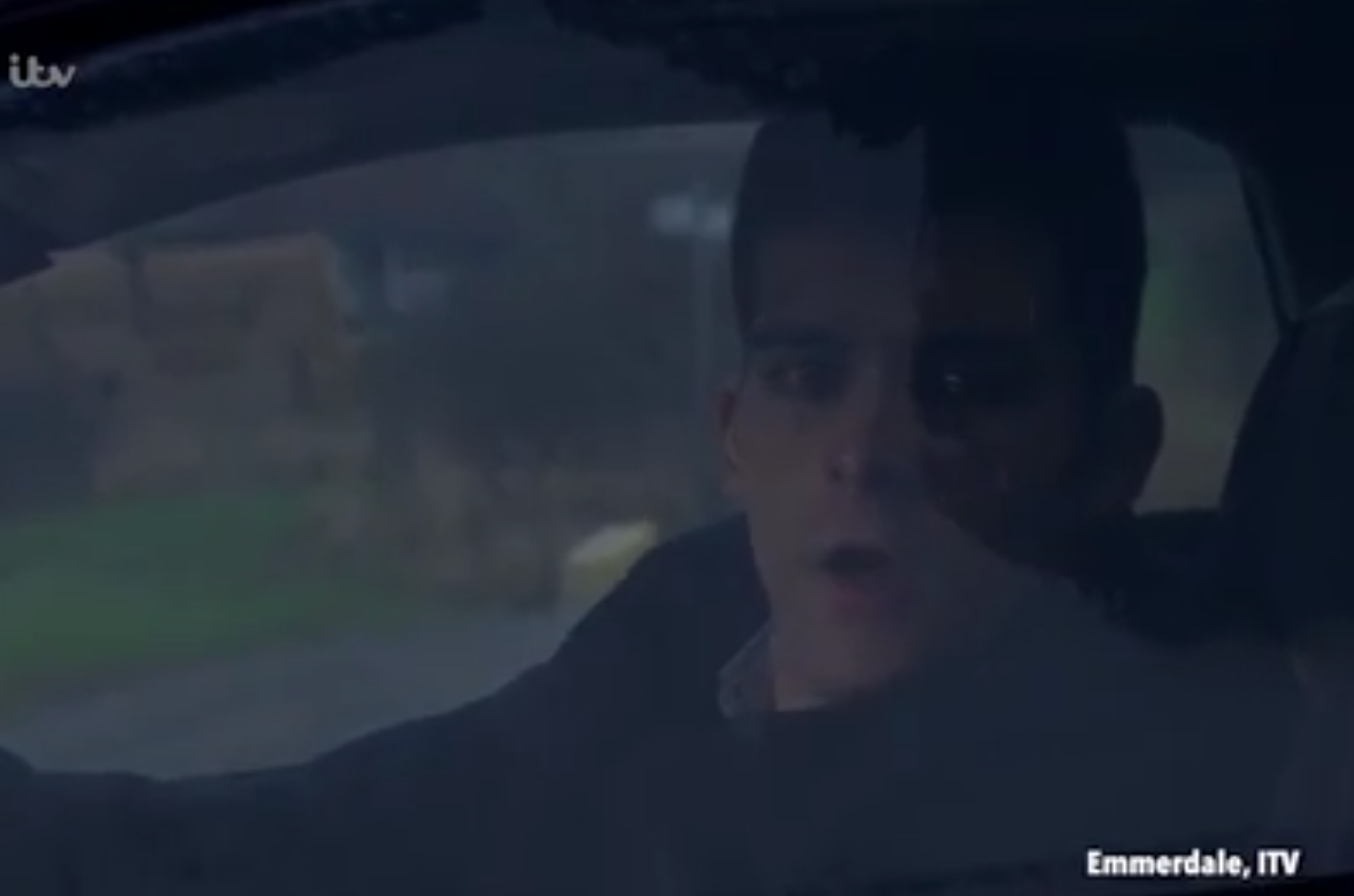 During the meeting, Charity, played by Emma Atkins, goes into great length over why she wants to adopt Johnny and how much he’s already part of the family.

The social worker explains that they will have to do background checks, and Charity immediately comes clean about her past convictions for soliciting and perverting the course of justice. 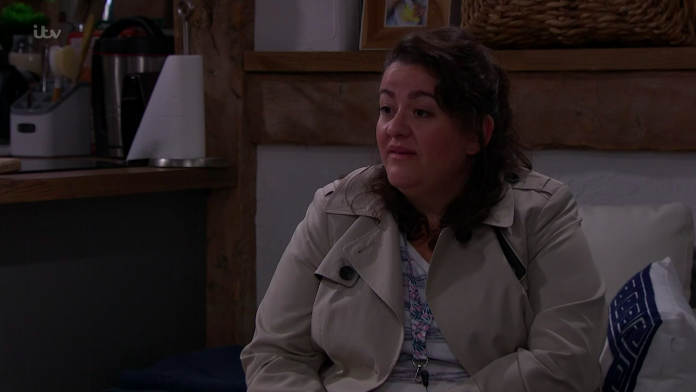