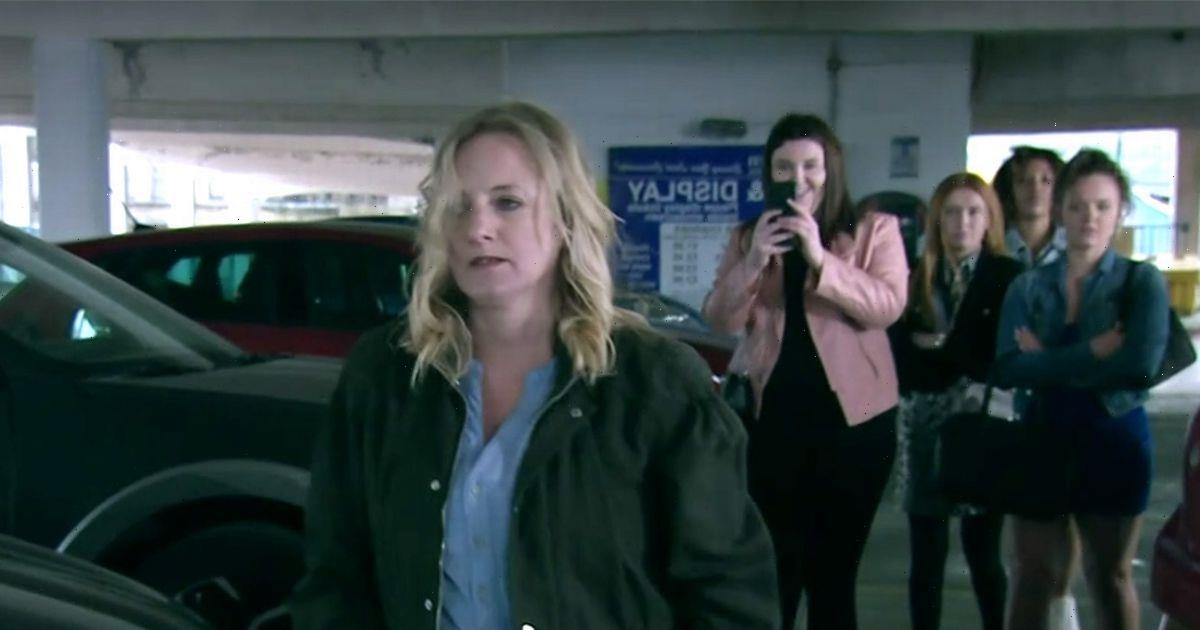 Emmerdale star Nicola Wheeler has hinted at a tragic fate for her character Nicola King after brutal attack scenes.

Nicola was attacked in a multi-storey car park by a gang of teenage girls last week, who repeatedly kicked Nicola, rifled through her possessions and smashed her phone on the ground.

Embarrassed and in shock, Nicola lied to her family and pretended she'd been hurt by a man – but the truth came out when a video of the attack went viral online.

Despite her best efforts to remember key details for the police, Nicola Wheeler has hinted now that her character's attackers may never be brought to justice amid Nicola's ongoing mental health battle.

Agoraphobic and trapped at home, Nicola's spiralling into a desperate situation.

Speaking to Daily Star and other press, Nicola explained that her character just can't talk to her husband Jimmy because the issue "might never get resolved".

She explained: "I think she feels that maybe it won’t get resolved. I don’t know, is the honest answer. Basically she’s in shock and she’s not dealing with it, she’s making irrational decisions about what she’s going to do.

"Obviously we can all sit there and say the right thing to do is to talk to somebody about what’s going on, and it’s very easy to say that, but Nicola is in shock," she added.

"That’s why she behaves irrationally, decides not to tell anybody what’s going on and thinks she’ll deal with it. She hedges all her bets that once the girls are locked up she’ll feel better.

"But of course that’s not reality is it? Because not everybody does get locked up for their crimes or gets caught," Nicola said.

Nicola is also terrified of the girls coming back to wage another attack on the King family, as the actress elaborated: "Nicola expresses the fear [of them returning] immediately, and Harriet tries to reassure her that if the girls came back they would be admitting their guilt, so it’s highly unlikely they will come back.

Will Nicola be able to get her fears in check and come out the other side? With spoilers revealing she lashes out at an anonymous victim next week, nobody is safe – and certainly not Nicola herself.