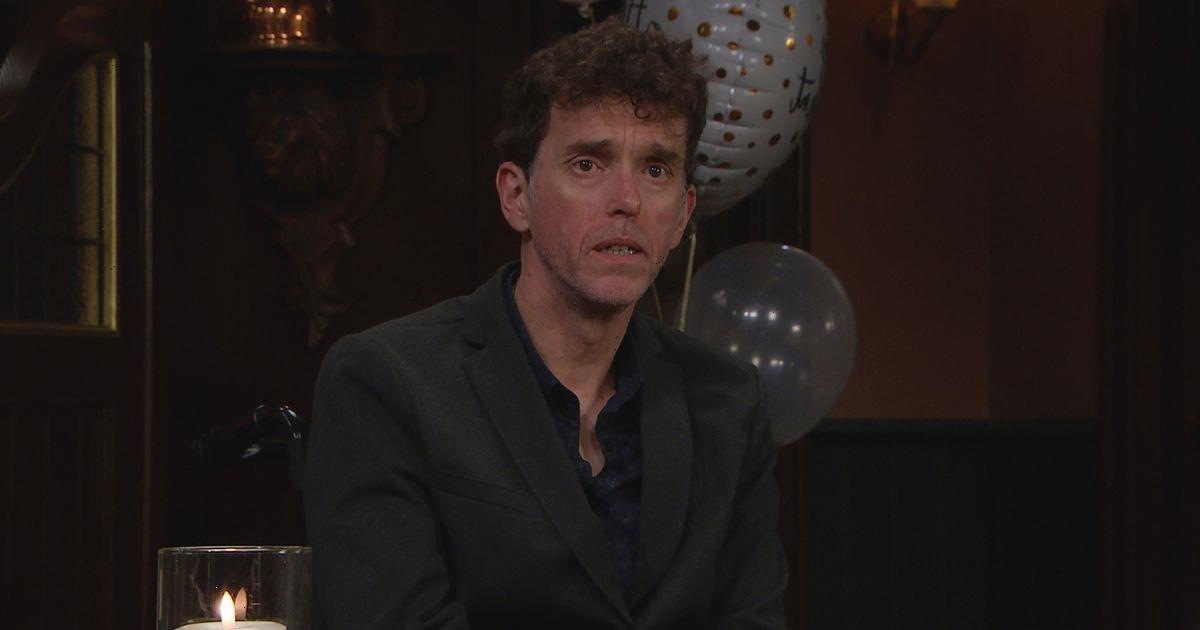 Emmerdale star Mark Charnock has opened up on his future playing Marlon Dingle.

The 54-year-old actor has been playing the lovable chef since 1996.

In recent scenes, fans of the ITV soap were left heartbroken as Marlon suffered a life-changing stroke.

He walked away with the Best Actor award on Monday evening (October 17) at the glitzy Inside Soap Awards.

Speaking to Daily Star at the showbiz bash, he said: "I think it’s better to think like your character could die at any point otherwise you take it for granted and I’ll never take a show like this for granted.

"As far as I’m concerned, I’m here until the end of my contract and then it’s up to them.

Emmerdale walked away with an incredible collection of new accolades after a bumper year at the Inside Soap Awards.

The ITV soap beat out its rivals Coronation Street, EastEnders and Hollyoaks to scoop the most awards at the star-studded ceremony.

But it lost out on one major gong to its BBC counterpart, as Walford-based EastEnders was awarded the Best Soap award overall.

Marlon and Rhona finally exchanged vows in a poignant wedding ceremony earlier this year, as Marlon managed to walk for the first time since his stroke to meet his new bride down the aisle.

Meena Jutla star Paige Sandhu, meanwhile, was awarded the trophy for Best Villain after her serial killer storyline in the soap – despite missing out on an NTA last week.

Heather Peace scooped an award for Best Newcomer for her portrayal of Eve Unwin in EastEnders, while Lacey Turner was immortalised with the Inside Soap All-Time Icon for her work as Stacey Slater.

Best Drama Star went to Rosie Marcel for her work as Jac Naylor in Holby City – another soap we were forced to say a fond farewell to this year.