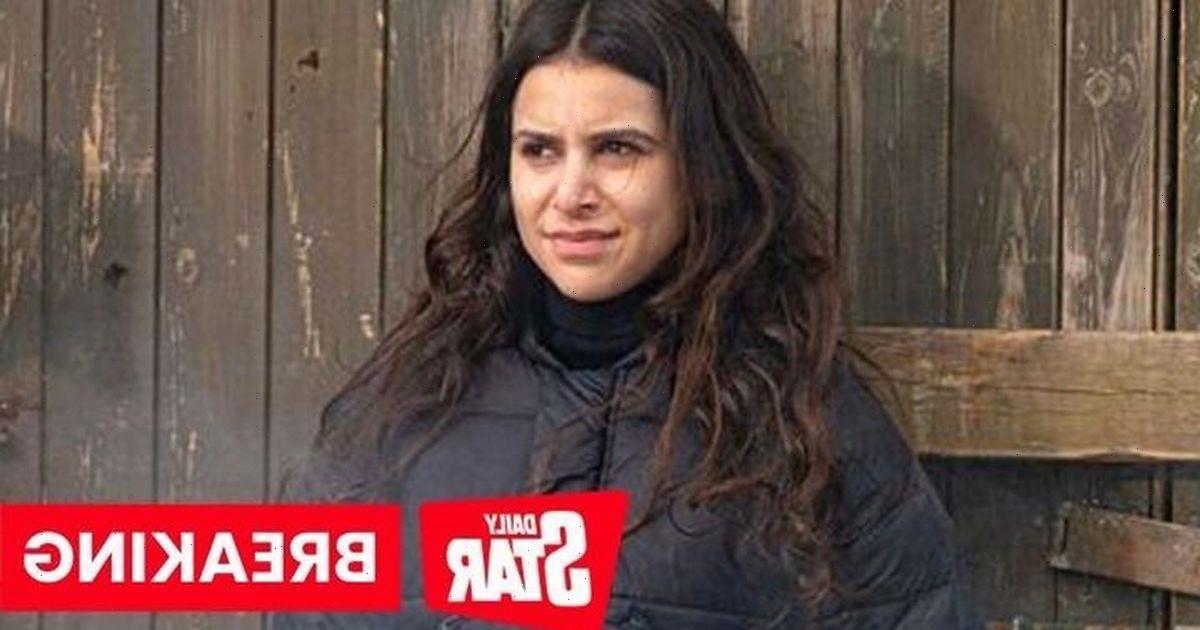 Want all the hottest soap gossip? Share your email to get news, interviews, spoilers and more from the Daily Star

Emmerdale fans were left divided after the latest instalment of the popular ITV soap as Meena Jutla’s downfall looms closer.

During Wednesday’s episode of the Yorkshire soap, residents of Beckindale have started to become suspicious of the killer nurse as villagers fear Manpreet’s sudden absence.

It has been nearly three weeks since the medical practitioner was kidnapped by her serial killer sister after she discovered she was responsible for the slew of murders in the Dales.

Throughout the week, Manpreet’s ex-husband Rishi has raised his suspicions that his former wife could be in grave danger and even got the police involved. But it was when former vicar Harriet finch revealed that the police would be popping round to see what Manpreet has taken with her to Ibiza.

Although Meena reassured officers that her sister was safe and well, Rishi failed to believe her lies as he followed her back to Manpreet's house as he attempted to barge his way inside.

Luckily, Charles managed to resolve the situation as he urged Rishi on his way after Meena accused him of stalking her around the village.

But as more and more villagers start to fear darker reasons behind Manpreet's absence, the evil nurse decided to take things into her own hands.

When she returned to the house. she shared her woes with her sister as she fed a tied up Manpreet another strong dose of Diazepam through a syringe.

However, viewers were shocked to see things take a turn for the worse when they watched Manpreet drag a body bag out to her car boot in the middle of the night.

As she hunched over the black zip-up bag, Meena whispered: "I'm sorry sis. I never wanted it to end like this."

It was at this point that the ITV soap ended the nail-biting episode leaving fans questioning whether or not Manpreet was dead.

And viewers soon swarmed to Twitter to share their theories online moments after the star was seen digging a hole in the woods. .

Another added: "Oh god, so Meena has killed Manpreet. Thicko policeman should get the sack!"

A third chimed in with: "If Meena has killed Manpreet then I will be FUMING can someone please just find out what she’s been up to now."

But not everyone fears the doctor is dead, as others suspect the raven haired beauty is actually just drugged up.

One fan of the show pointed out: "It's obvious Manpreet won’t die as Meena told her about the people she killed and Manpreet has to tell everyone otherwise, how else will Meena get caught for all that? #emmerdale."

Meanwhile, another fan tweeted: "There is no way psycho nurse was dragging Manpreet. She would have struggled to help hold a lifeless body. #Emmerdale."

Elsewhere, another viewer theorised : "I think manpreet is just drugged up and maybe playing dead #emmerdale."