EMMERDALE fans were rejoicing tonight after Jessie Dingle left the village for a new life in Dubai.

The disgraced former headteacher – who is played by actress Sandra Marvin – left for a new job after being dumped by husband Marlon after she cheated on him with her ex Al. 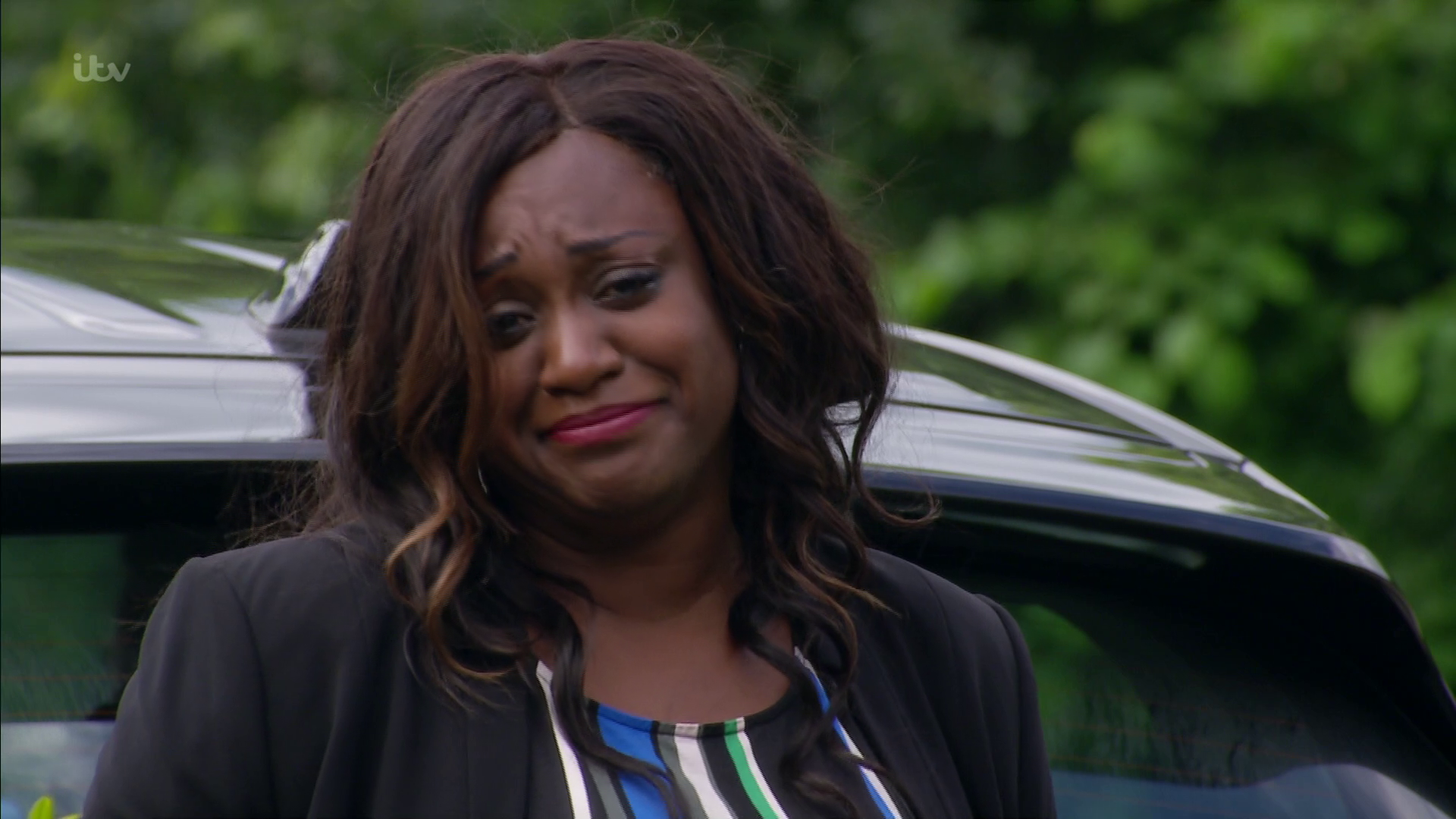 Broken by her betrayal, Marlon was devastated at the effect Jessie's cheating had on his daughter April who has already lost her mother Donna and step-mother Carly.

When Jessie begged him to take her back, he refused and insisted it was over and told his daughter April the sad news.

April was devastated and Marlon destroyed, leaving Jessie no choice but to take the job in Dubai and leave.

"I can't even believe this is happening," she told her sons Billy and Ellis. 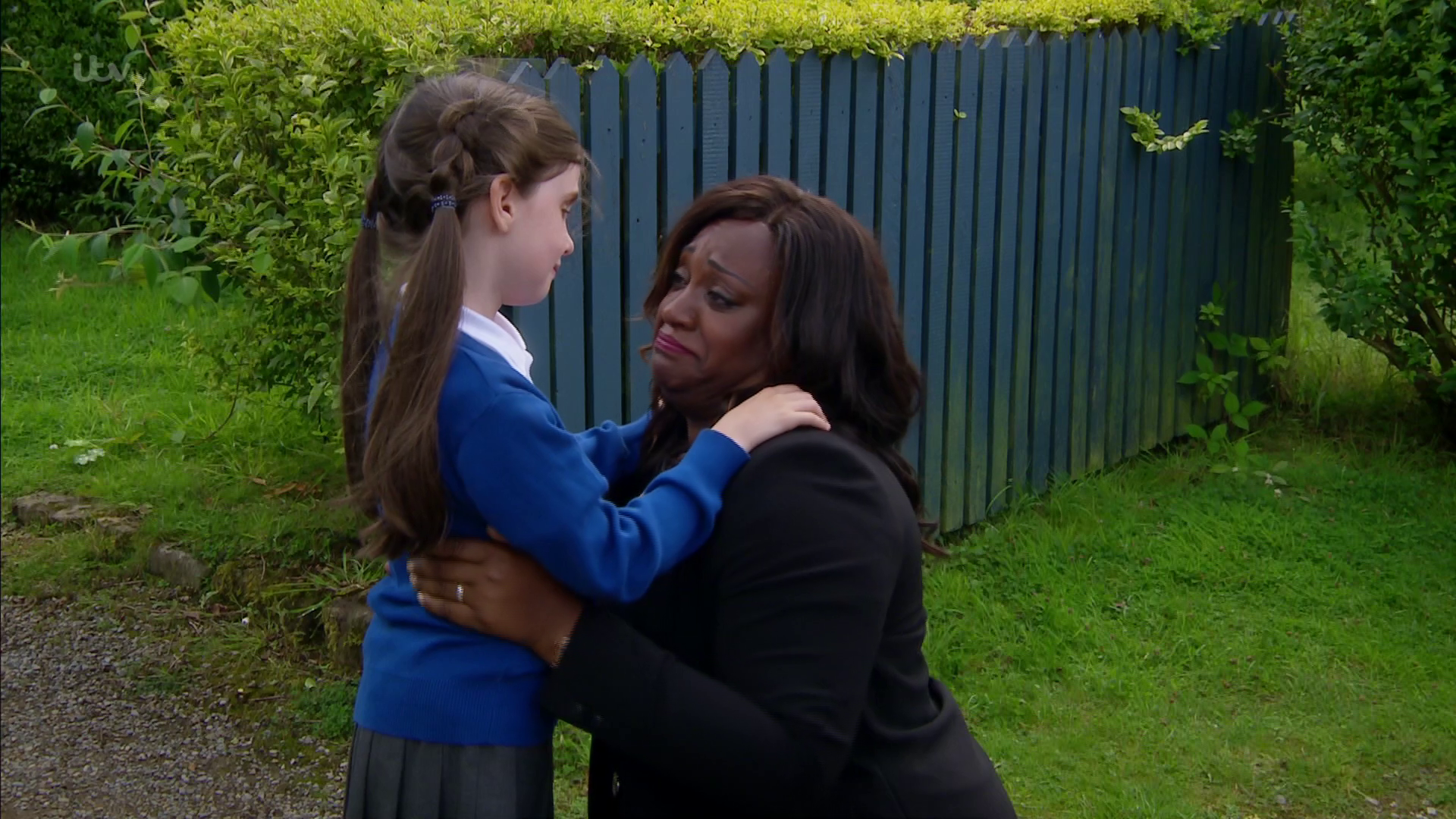 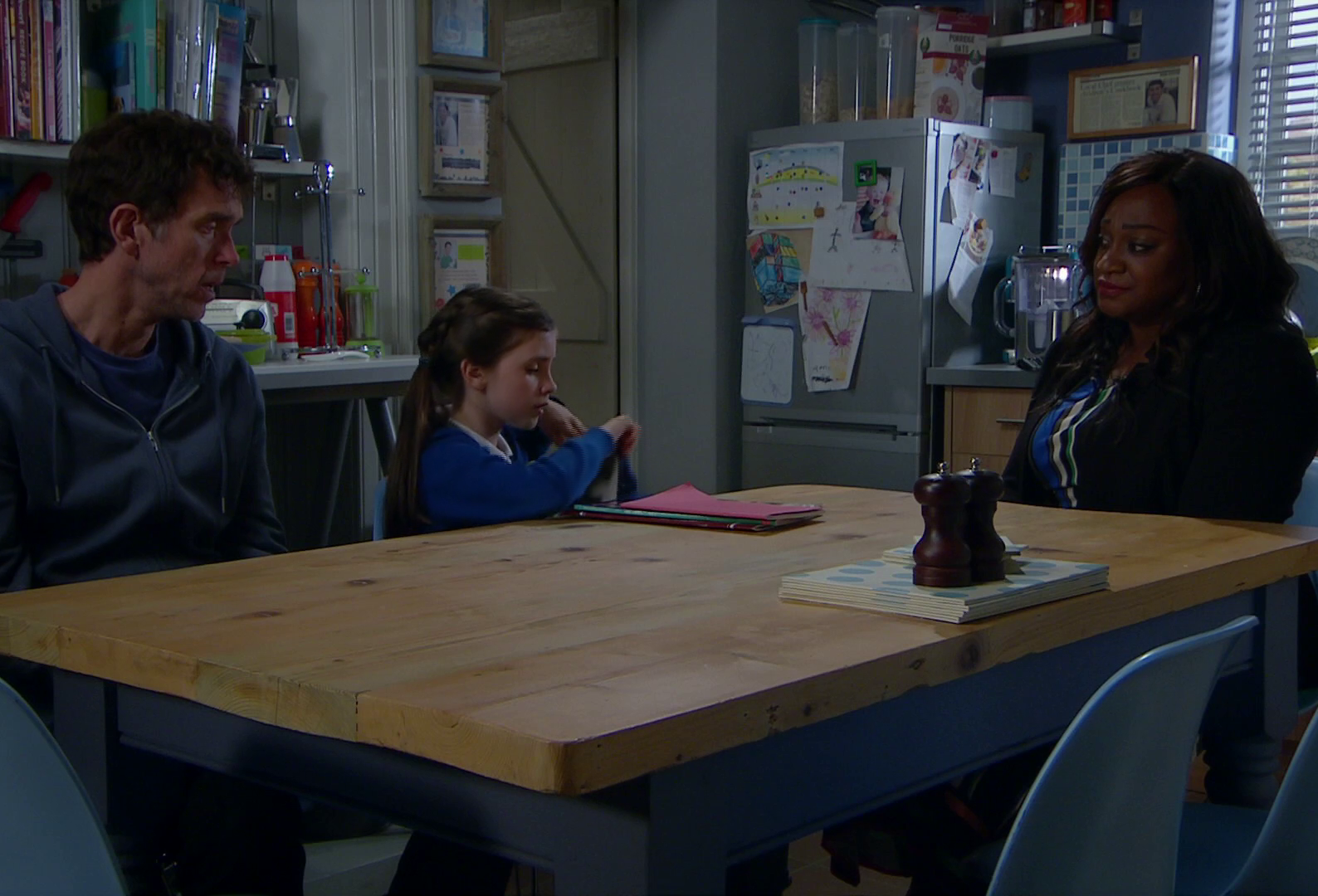 "I don't know how I'm going to do this. At least I've got this. You two best stick together, don't let anybody come in between you."

Turning to step-daughter April she said: "I'm going to miss you so much."

"I love you and I'm sorry," she said to Marlon finally before getting in the car and leaving the village for good in floods of tears.

But despite the emotional scenes, fans were delighted to have seen the back of Jessie. 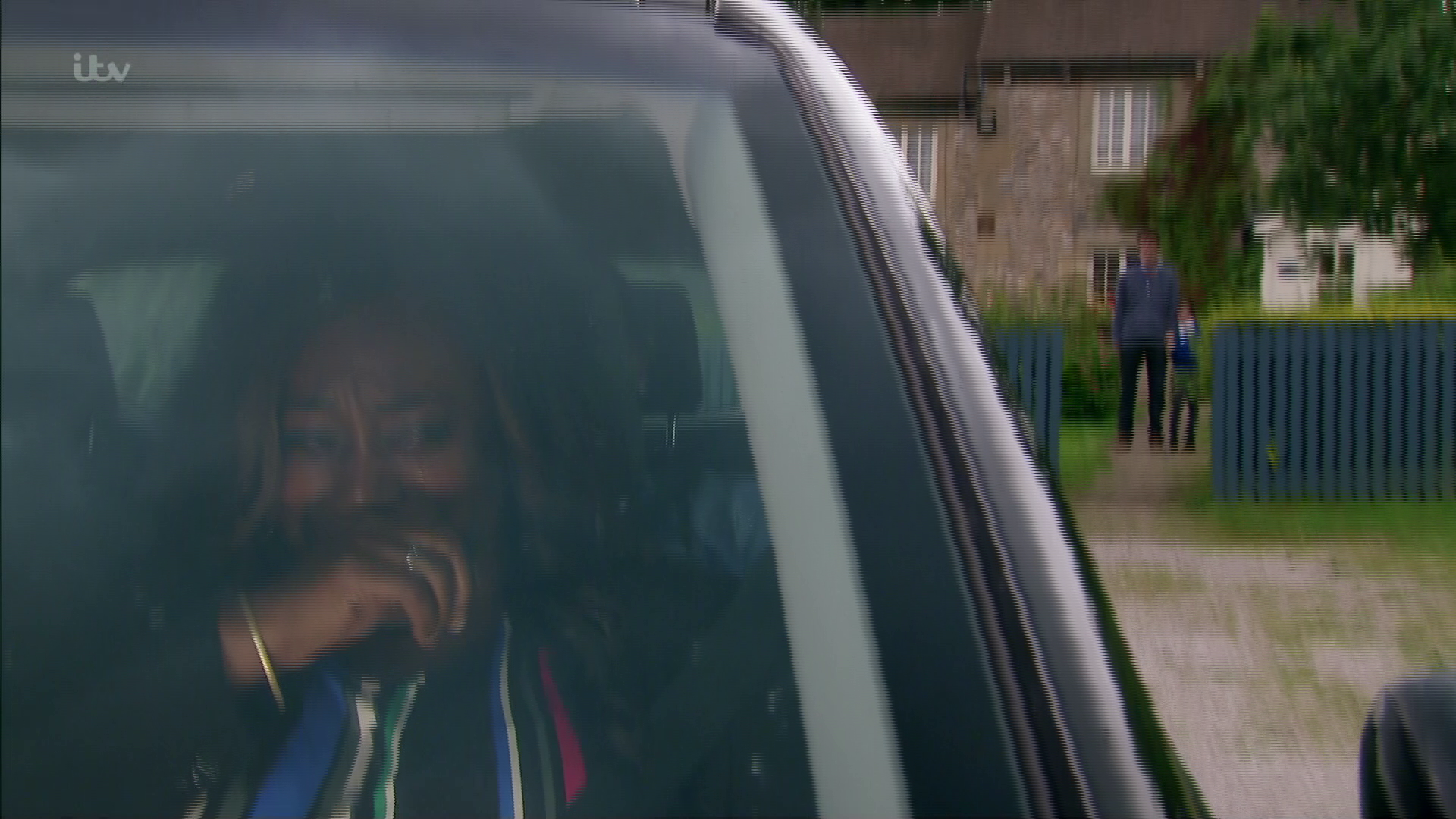 A party to mark her disappearance sparked up online, with one fan writing: "The excitement of Jessie leaving on Twitter is the best 🤣🥳🤣🥳🤣🥳🤣🥳🤣."

Another posted: "Thank f**k for that. Bye Jessie, don't come back soon will ya."