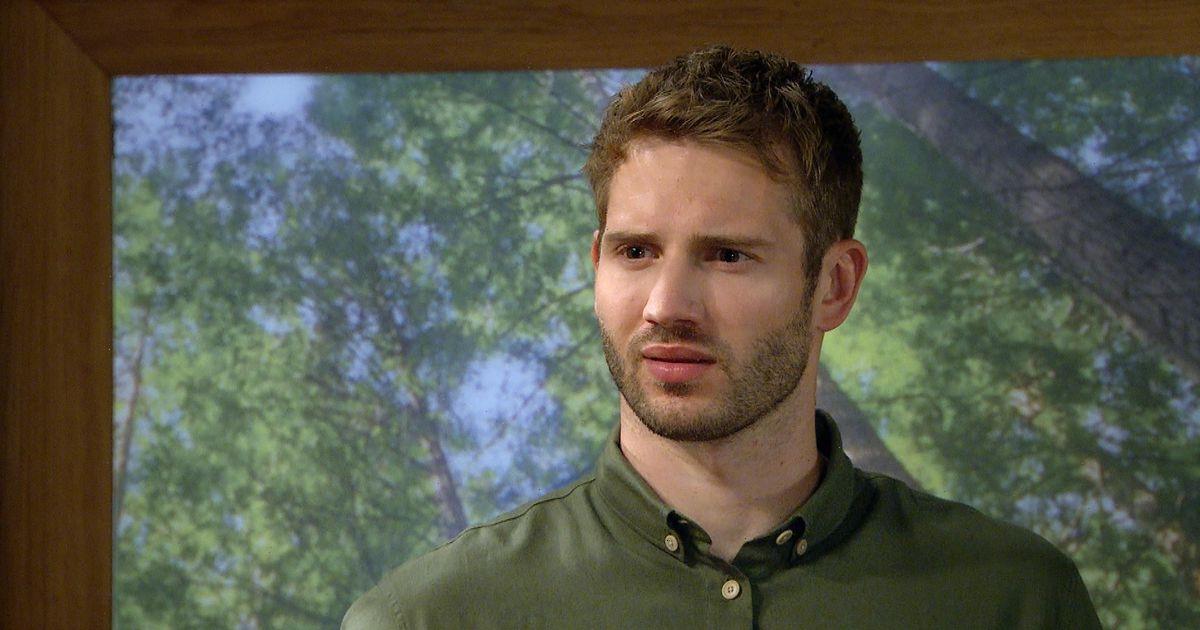 Actor Alexander Lincoln, who is best known for playing Jamie Tate in Emmerdale, has got tongues wagging amongst his fans, as they predict that he might be leaving the soap.

Taking to his Instagram on Thursday, Alex posted a very dashing headshot of himself gazing directly down the camera lens.

Wearing a grey top, while sitting at a table, the star posed confidently for the photo as he gave a serious yet sultry look, while his bulging bicep tried to steal the show.

Captioning the pic the actor gave thanks to his photographer and said: "A damn lovely shoot with a damn lovely bloke @dancollinsphoto."

But although he looked very handsome in the picture, some fans believed that the new headshot could mean that he might be leaving Emmerdale.

Taking to the comment section to air their views some fans were quick to point this out.

Another fan said: "But if a serious look Alex. Maybe James Bond for you next x."

While others complimented the star's overall look in the snap: "I am not sure which is more impressive, the face or the guns."

"So handsome," another chimed.

Max left Emmerdale this week when his character Luke moved to Manchester.

Not only this, but the photographer has also worked with Harry Visinoni who played Seb Franklin in Coronation Street.

Harry's character Seb was dramatically killed off after he was attacked in a hate crime.

With this information at hand, could this mean Alexander is set to leave the Dales?

Alexander's Character Jamie is set to go through a rather tough time in Emmerdale after he discovers Will Taylor in possession of diazepam.

Jamie and his mother Kim have been desperately trying to find out who the culprit is behind the poisoning scandal. But it looks like all clues may be pointing to Will.

After Jamie gets an urgent call to return to Home Farm, he is shocked and alarmed to find his mother laying lifeless on the floor while Will is being arrested.

Could this incident lead to Jamie's shock exit?