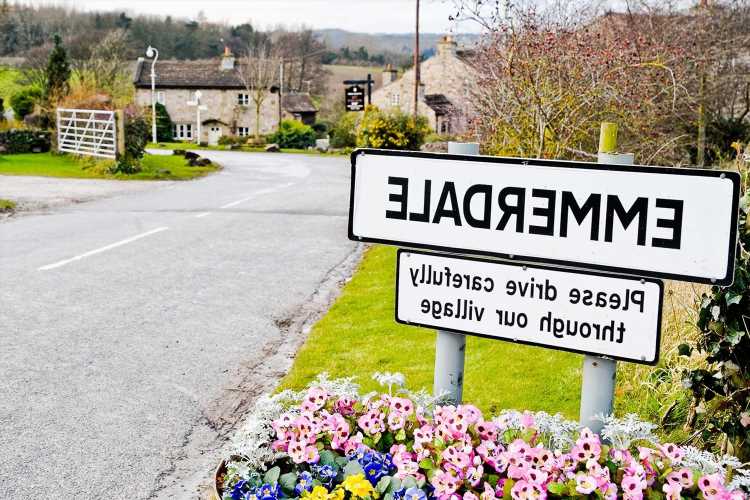 EMMERDALE’S Kim Tate has made a shock exit from the village.

Viewers have been left stunned tonight by the scheming soap superbitch’s decision to abandon Home Farm in the wake of all her losses recently. 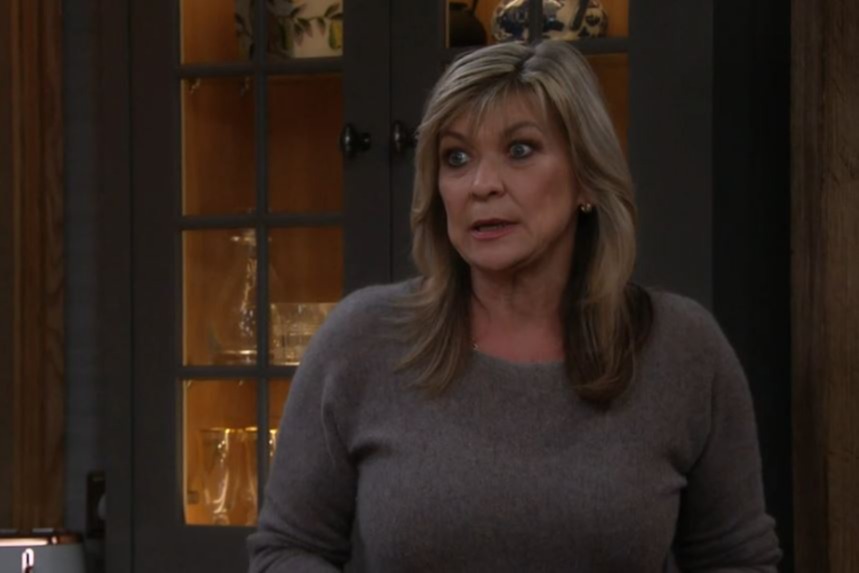 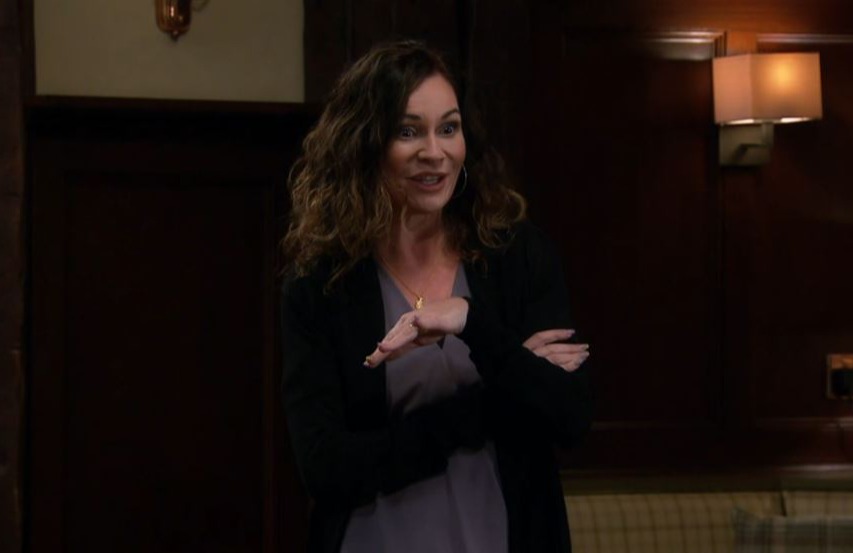 She lost custody of her granddaughter Millie – and thinks her son Jamie is dead.

Fans have seen her lash out at others to cope with the pain – including blackmailing Paddy Kirk into doping her horse.

Tonight Paddy and wife Chas kidnapped Kim’s horse to try and stop her, but it backfired.

As she blackmailed Chas and Paddy with prison – Will stepped in and warned her she was destroying herself.

Will’s intervention got through to Kim – and she realised she was out of control.

Backing down, she told Paddy and Chas that if they returned her horse she would ensure all evidence of the doping was destroyed and that would be the end of it.

She forced Al to delete the video he had taken – warning him that she could be a dangerous enemy if he didn’t.

But she saved the biggest shock for Will when she told him she was leaving the village,

Opening up about her life when she first came to the village, Kim told Will that she’d never been able to escape her first husband Frank Tate’s assumptions about her.

“I thought I’d hit the jackpot – secretary to Lady of the Manor,” she said.

“But Frank only really just wanted me on his arm or in his bed. That’s all he thought I was worth.

“I keep making the same mistakes. Changing isn’t really in my nature. Maybe having to win means I always end up losing?

“I’m leaving before I ruin it. I need time to think. After the mess I’ve made of my life I need to work out if I can live with myself before I try and live with anyone else.

“Maybe we can talk when, if I get back?”

Will was devastated and fans are worried they’ve lost the Kim Tate they know and love.

One wrote: "Kim Tate will return soon and kill Bernice for stealing her man. #Emmerdale"

Another added: "Gutted to see evil Kim leave, but she'll be back. Nobody can bring Kim down. #Emmerdale" 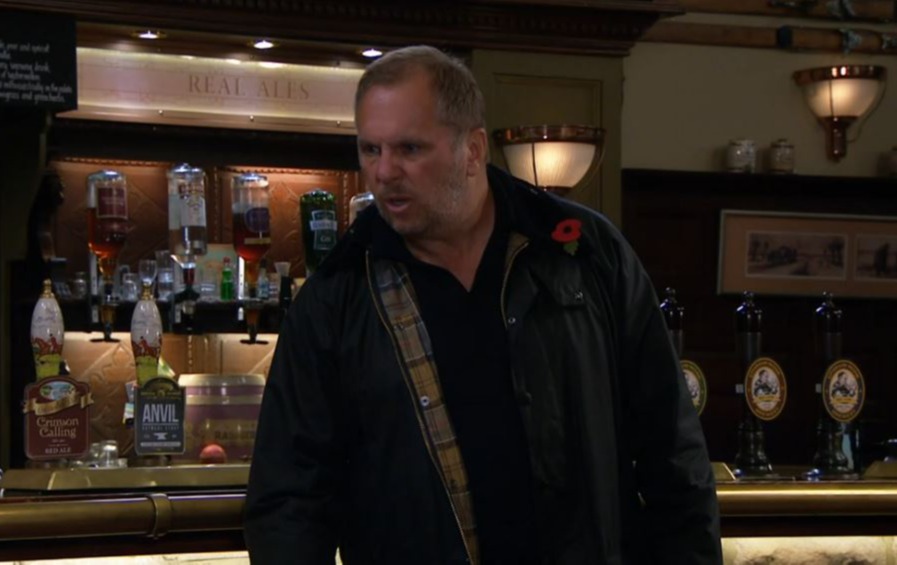 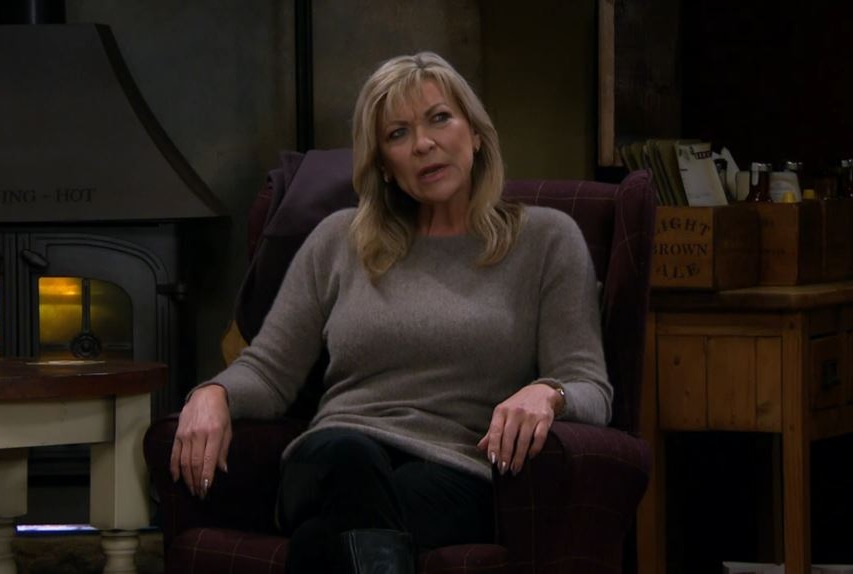