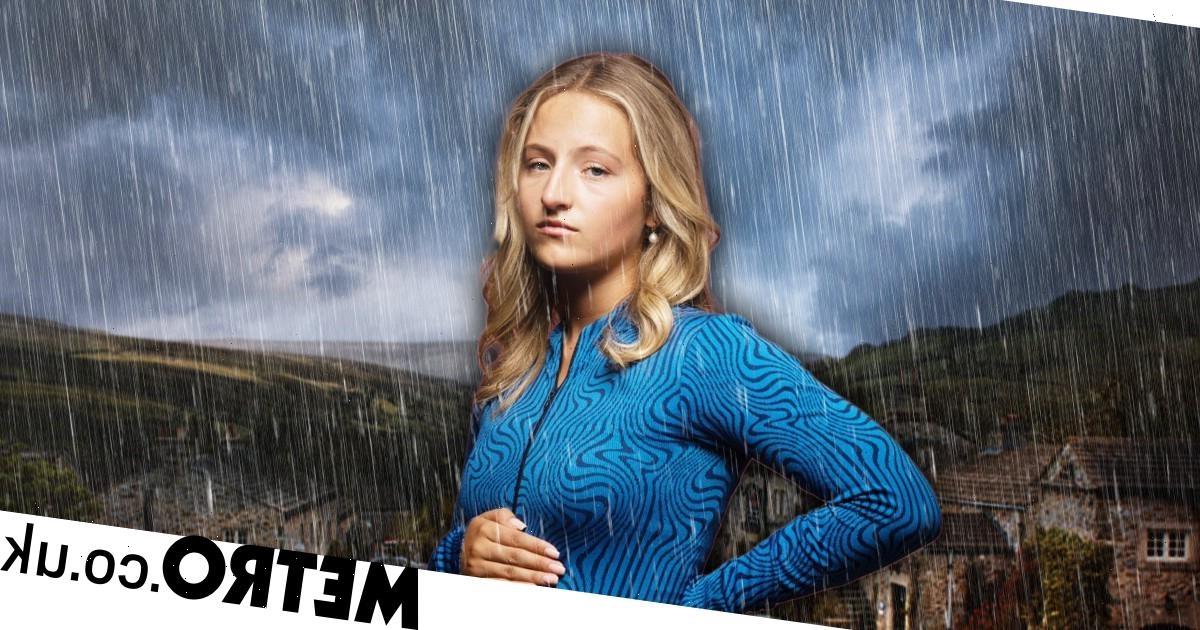 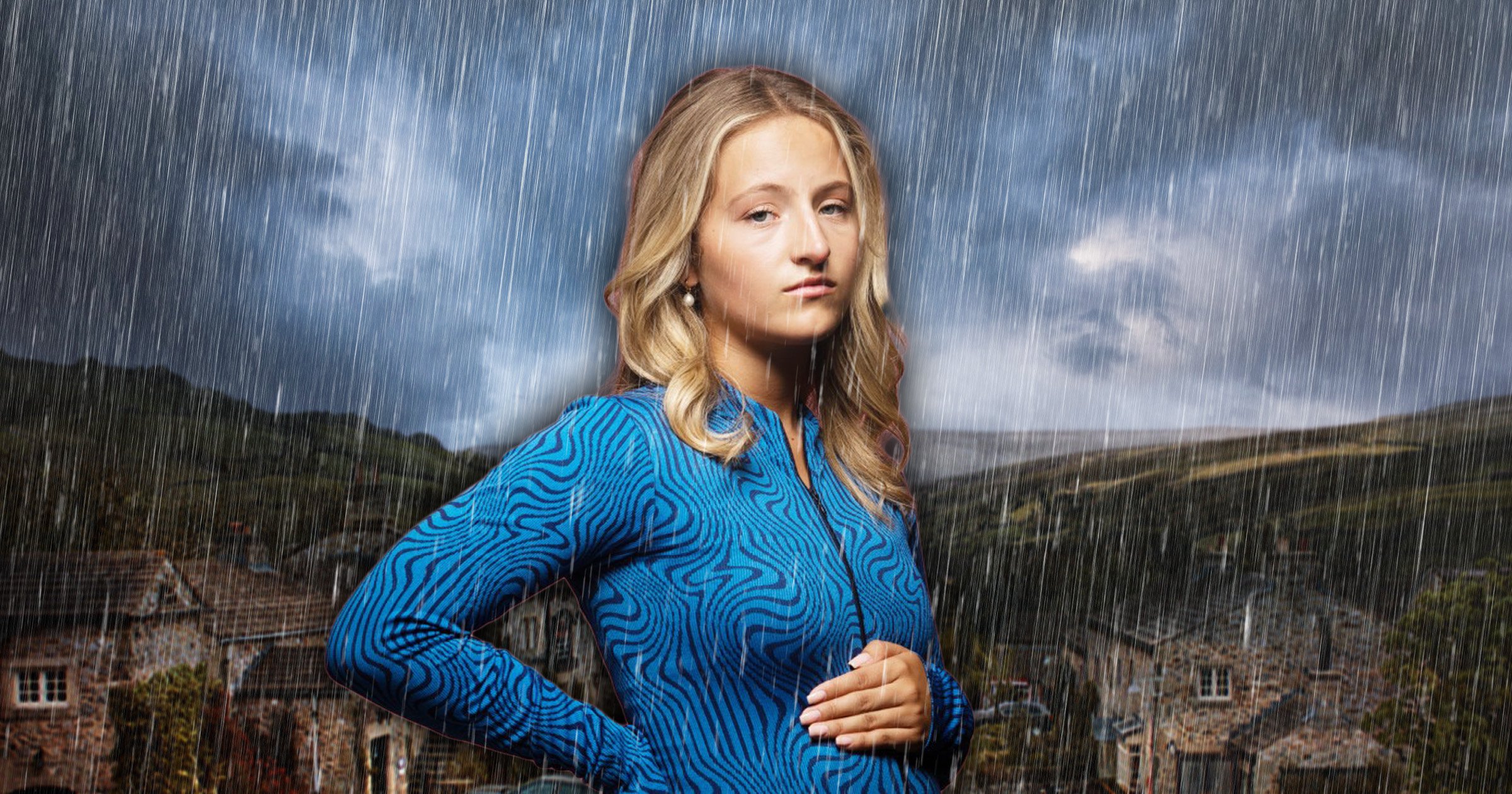 After Amelia was told about her pregnancy, viewers were led to believe Noah (Jack Downham) was the father of the baby.

However, as there was no indication on screen that they had slept together and Noah confirmed he couldn’t be the dad, we were left wondering just who it would turn out to be.

Tonight, the teens of the village received their GCSE results and it was a nerve-wracking time for Amelia as she also had prom to think about as well.

Before the evening of celebrations, Samson was chatting to Noah about Amelia and soon enough, things descended into an argument.

Noah and Samson were bickering about their past relationships, both trying to get one up on each other – and then Samson revealed he had already slept with the person Noah wants a serious relationship with.

The penny really fell for Noah then, as he realised Samson must be the father of Amelia’s baby.

In the village, the arguing between Noah, Samson and Amelia was overheard by Lydia, Sam and Dan (Liam Fox).

As Dan attempted to process the news of his daughter’s pregnancy, Sam and Lydia took Samson back home for a stern talking to.

In the aftermath of the discovery, Samson behaved appallingly. He wanted Amelia to have an abortion, he didn’t want the responsibility of being a father as he wanted to leave the village and thrive elsewhere.

Samson was, thankfully, put firmly in his place. Lydia reminded him that this situation was created because of both his and Amelia’s actions and with Amelia having the baby, he must face up to reality.