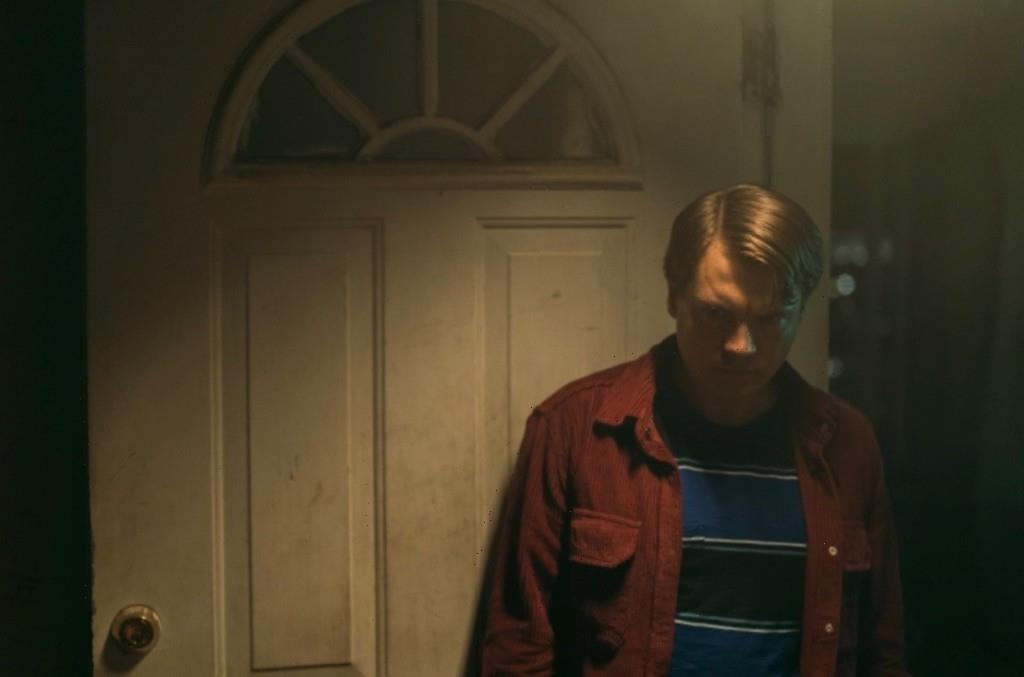 EXCLUSIVE: Emile Hirsch (Once Upon A Time In Hollywood) , Shane West (Gotham), Kelli Garner (Lars and the Real Girl), Tania Raymonde (Lost) are set to star in the thriller The Stenographer by Benacus Entertainment.

The feature film, currently shooting in Atlanta, tells the story of Walden Dean, an unassuming court stenographer in a small southern town. When he discovers he is dying, he decides to exact revenge on criminals who escaped their prosecution.

“We are thrilled to have such an ensemble of talented cast, under the guidance of our great Writer/Director Mick Davis. Daily we watch these talented actors create magic by bringing to life the words of one of the best scripts we read in a while,” said producers Seth Michaels and Sara Sometti Michaels of Benacus Entertainment.

Benacus Entertainment is an established production and production service company based in Atlanta, Georgia Who develop and finance their own slate of original content, credits include Southern Gothic, St Agatha and I’ll Be Watching.

Specializing in the acquisition and sales of quality films, series and documentaries from all over the world, Iuvit, the international sales agency, is handling the global sales of the picture.

Emile Hirsch is represented by Neil Bajaj at UTA

Shane West is represented by Paradigm, Luberrocklin and Fuller Law

Tania Raymonde is represented by Gersh and Untitled Entertainment.

Witness-Tampering Bombshell, Pat Cipollone Testimony & What To Expect At Next Hearing