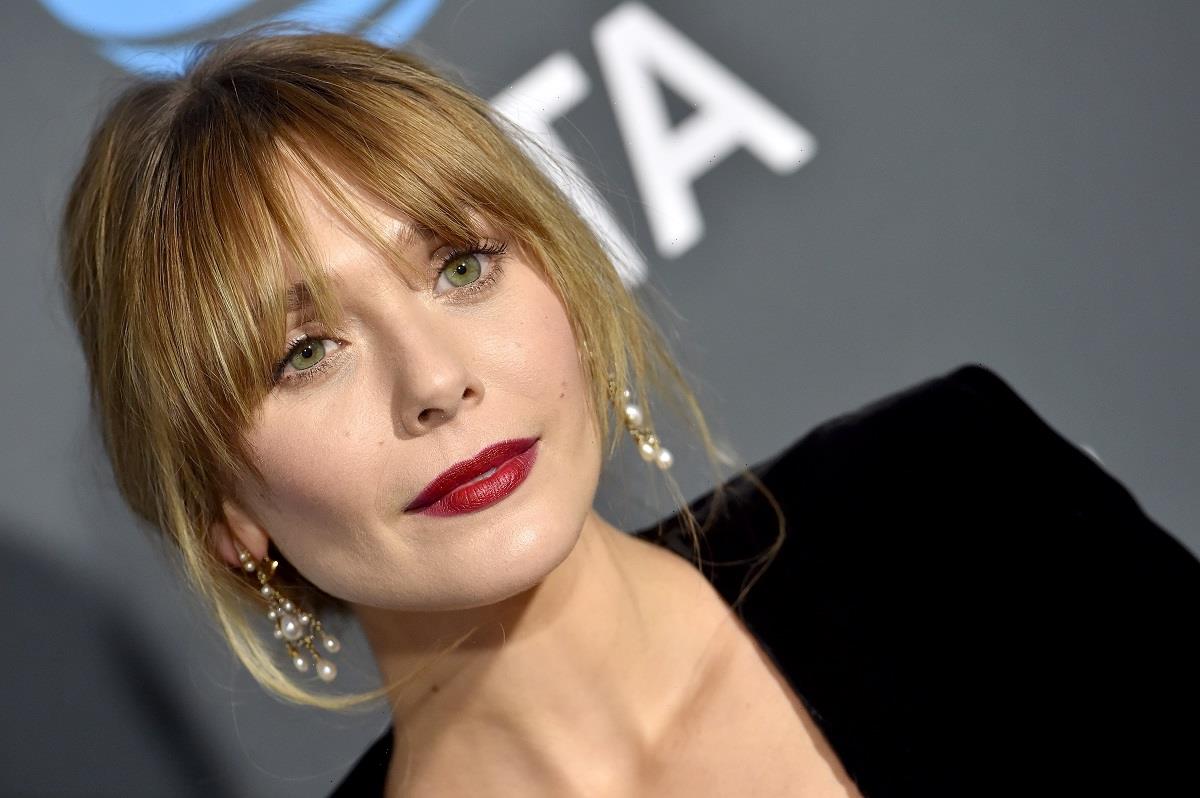 The season finale had a heartbreaking moment but that doesn’t mean WandaVision star, Elizabeth Olsen, didn’t have any fun filming the TV series. Olsen reprised her Avengers: Endgame role as Wanda Maximoff, the Scarlet Witch, and did a lot of laughing along the way.

After a lot of hype WandaVision debuted on Disney+ in January 2021. It started out as a Marvel Cinematic Universe series about Wanda and Vision (Paul Bettany) trying to settle down and live normal lives in the suburbs.

At least, that’s what the trailer showed. There were nods to I Love Lucy and The Dick Van Dyke Show but soon WandaVision became so much more than a quirky TV show.

WandaVision Season 1 spanned nine episodes — the season finale aired in March 2021 — and now MCU fans are wondering what’s next for the two superheroes. Not to mention the rest of the characters including Agatha Harkness (Kathryn Hahn) and White Vision. 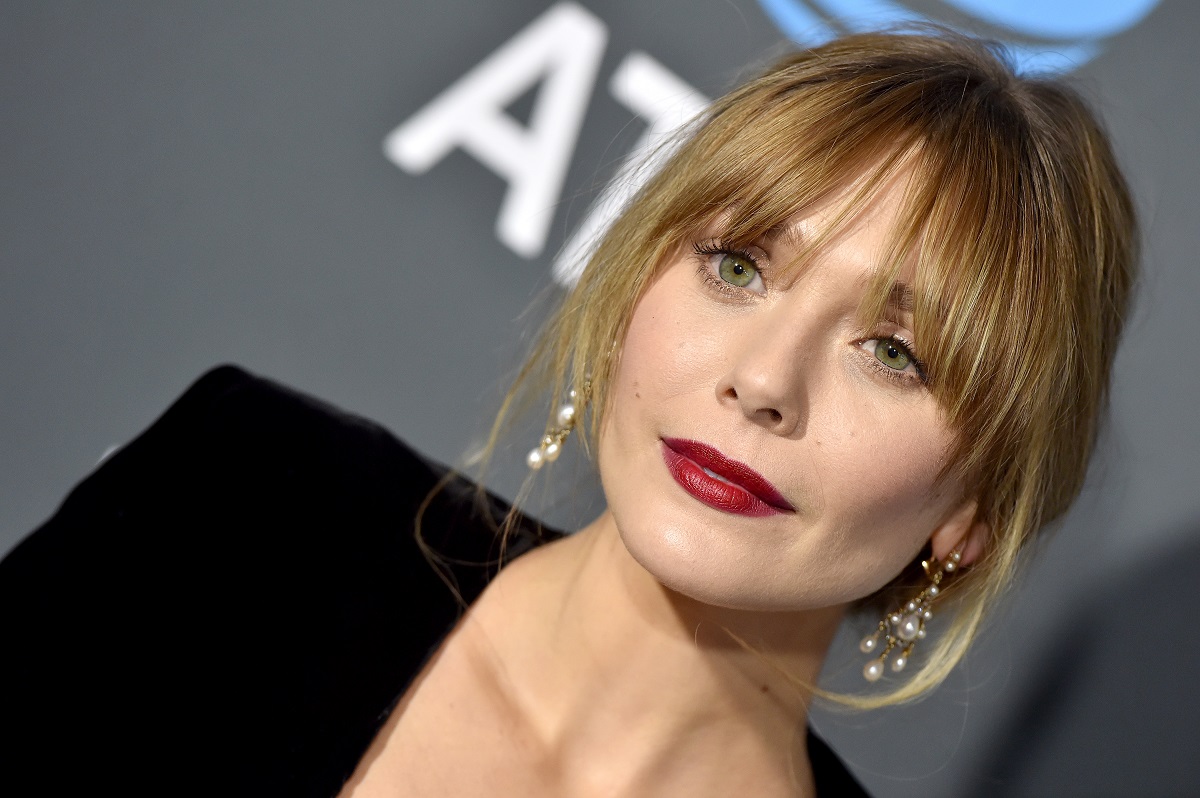 “One of my favourite moments is when we were filming the third episode, the ’70s episode,” she told Glamour UK in April 2021. “I’m very pregnant and I go through the entire pregnancy in 30 minutes.”

The 32-year-old actor continued, saying she and Bettany were expecting to be doused with warm water.

“My waters were supposed to break and then water inside the house was supposed to pour down on Paul and I,” Olsen explained. “We were told it was going to be hot water, and we could only do it one take … It was freezing cold! I don’t know what happened, but it was so funny.”

She added that there was a lot of laughter on set because of the hectic workload. “I just felt like that the whole show – we had to work so quickly and get so much done in a day that all we could do is laugh our way through it.”

Will there be a ‘WandaVision’ Season 2?

Pretty much since the series premiered fans have been wondering if there will be a second season of WandaVision. According to Kevin Feige, the head of Marvel Studios, despite his comments about the series tying back to Marvel movies, WandaVision Season 2 could still happen.

During a 2021Television Critics Association press tour panel Feige said it all depends on where the MCU goes.

“I’ve been at Marvel too long to say a definite no or yes to anything, in regards to another season of WandaVision,” he said. “The fun of the MCU is all of the cross-over between series and films. Sometimes [a show] will go into a season two, and sometimes it will go into a movie and then back into a series.”

No definitive answer on the future of WandaVision so for now fans can do a rewatch on Disney+.