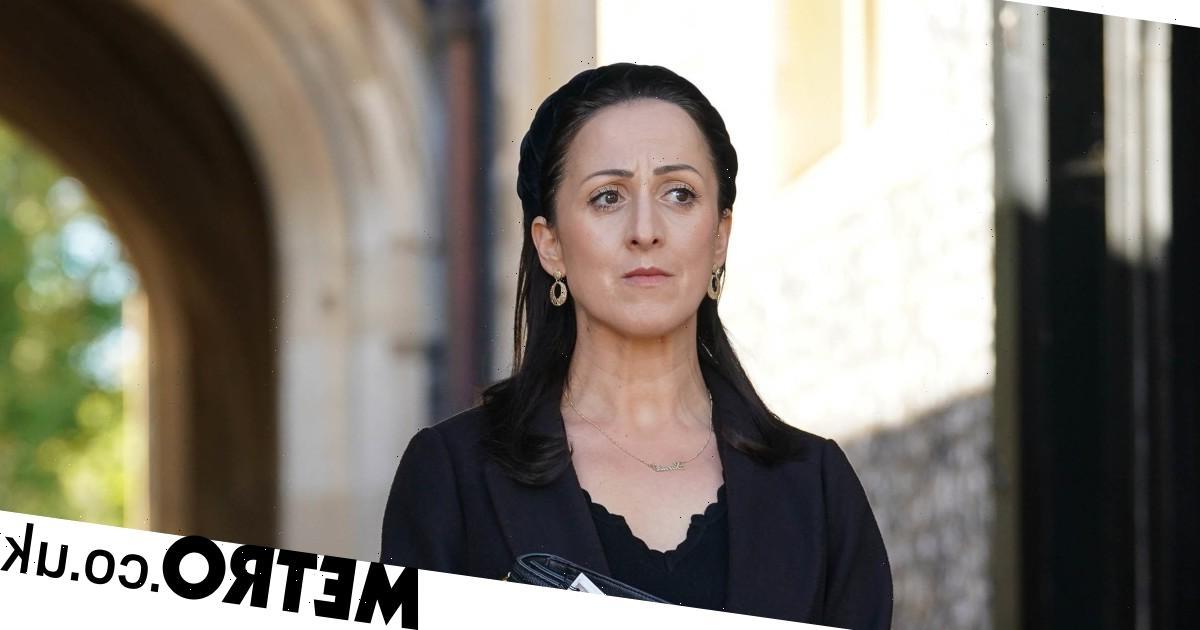 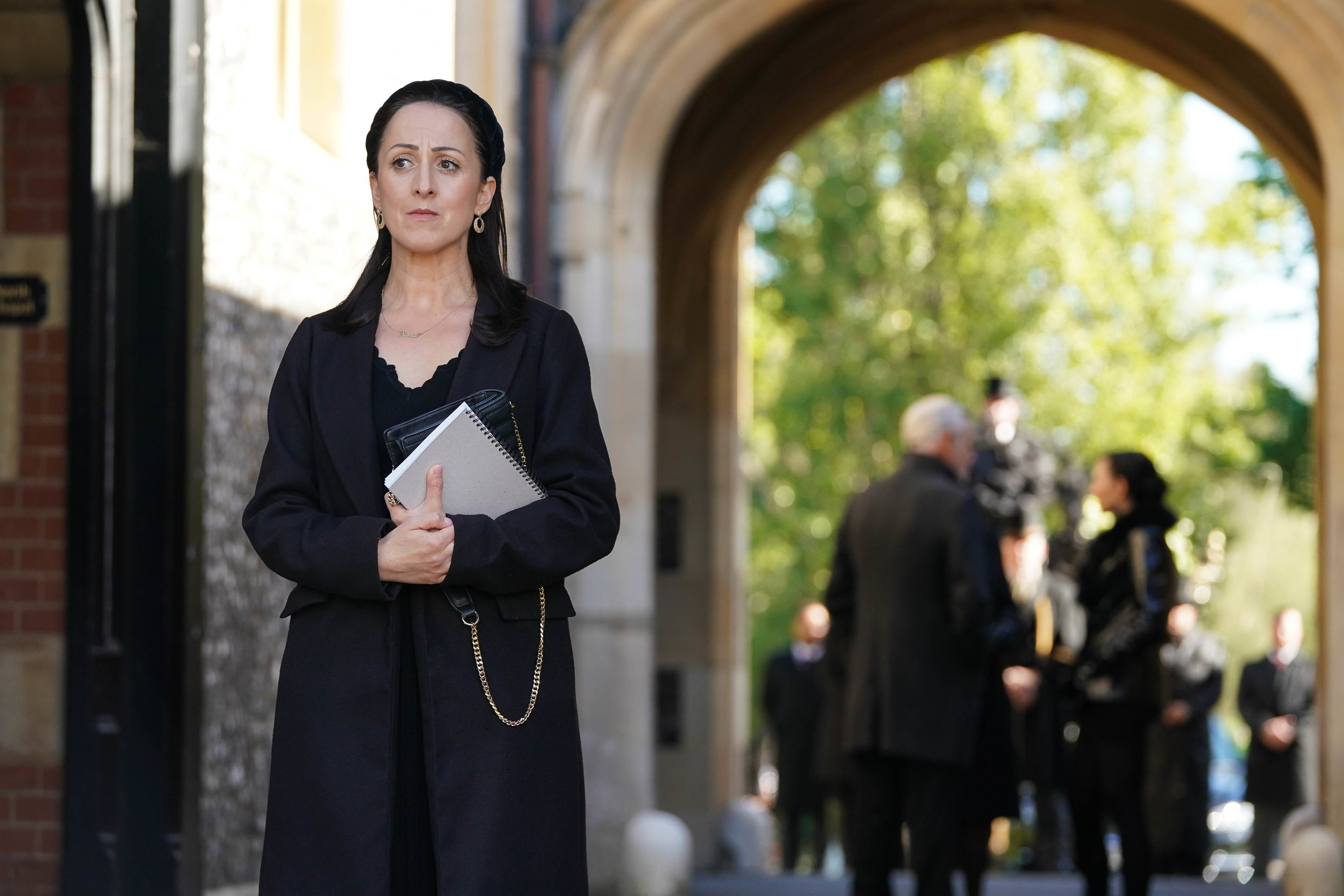 EastEnders is about to air a very special week of episodes as the show says goodbye to iconic character Dot Cotton and the unforgettable actress who played her, the wonderful June Brown, OBE, MBE.

Faces from the show’s past will join with the current cast for the episodes which cover Dot’s funeral and the following days.

The funeral itself features a horse-drawn carriage taking the beloved character’s body to her final resting place. People who were important to her in the past come back to Albert Square to say their goodbyes – including Colin and Barry (Lord Michael Cashman and Gary Hailes), Lauren Branning (Jacqueline Jossa), Lofty (Tom Watt) and Mary (Linda Davidson).

For the cast and crew it’s not only a chance to give the legendary character a fitting send-off, but it’s an opportunity to say goodbye to their former colleague June, who died in April at the age of 95.

She had appeared in 2,884 episodes of EastEnders over a 35 year period, before leaving the show in 2020.

Natalie Cassidy, who played Dot’s step-granddaughter Sonia Fowler, was incredibly close to June, having worked with her since she joined the show as a child.

Following a special press screening of the funeral episode she told us that June would have approved of Dot’s EastEnders’ send-off.

‘I think she’d be absolutely thrilled by it, actually. Absolutely bowled over,’ she said. ‘She was such a modest lady at times and she didn’t ever want any fuss. She wanted truth. All June was ever interested in was truth. Watching it, and that was the first time I watched it, I think that was truthful.’

The emotions that are played out on screen are clearly real, as the cast are saying goodbye to June as well as to Dot. Natalie found it difficult to watch the scenes.

‘That’s the first time I’ve seen it and it’s upsetting for me,’ she admitted. ‘I was very, very close to June. She taught me a lot and to be at the helm of that, is not only an honour but a huge responsibility.

‘After reading [the script], I was thrilled and I thought “I’ve really got to do it justice.” It’s just an honour for me to be at the helm of it.’

Natalie feels that the funeral of such an iconic character is ‘a moment in TV history.’

‘I see it as something that you have to sit down and watch,’ she continued. ‘It’s a moment in television history and I think everyone should sit with a small glass of sherry.

‘It’s an occasion, we miss occasions and in these times I don’t think we can have many occasions. I think this is absolutely needed for June’s send-off, Dot’s send-off, to sit down with your family and say: “This is a piece of television that’s very, very special.”’ 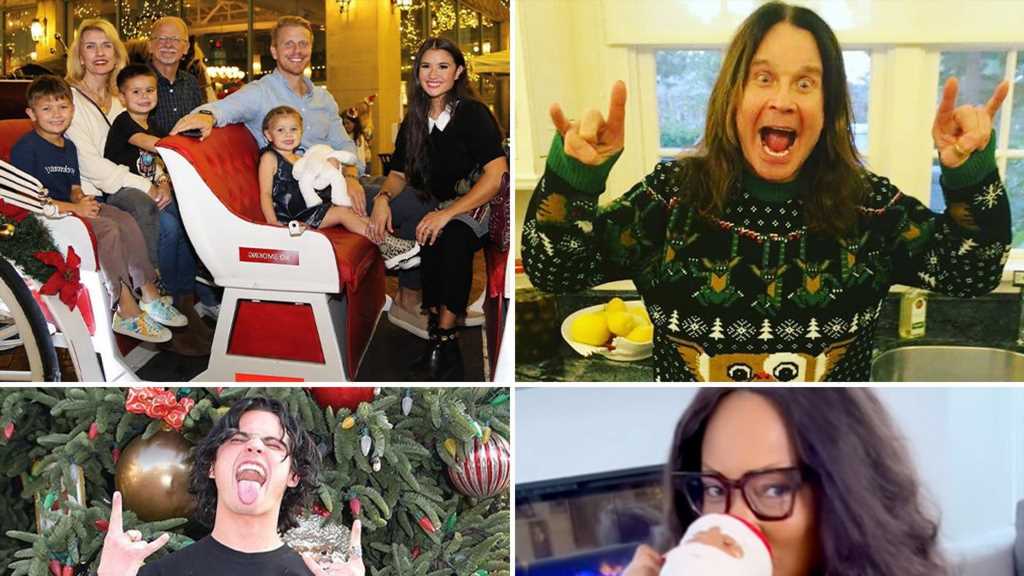 Next post Stars Getting In The Holiday Spirit … 'Tis The Season!