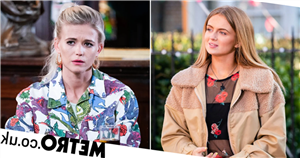 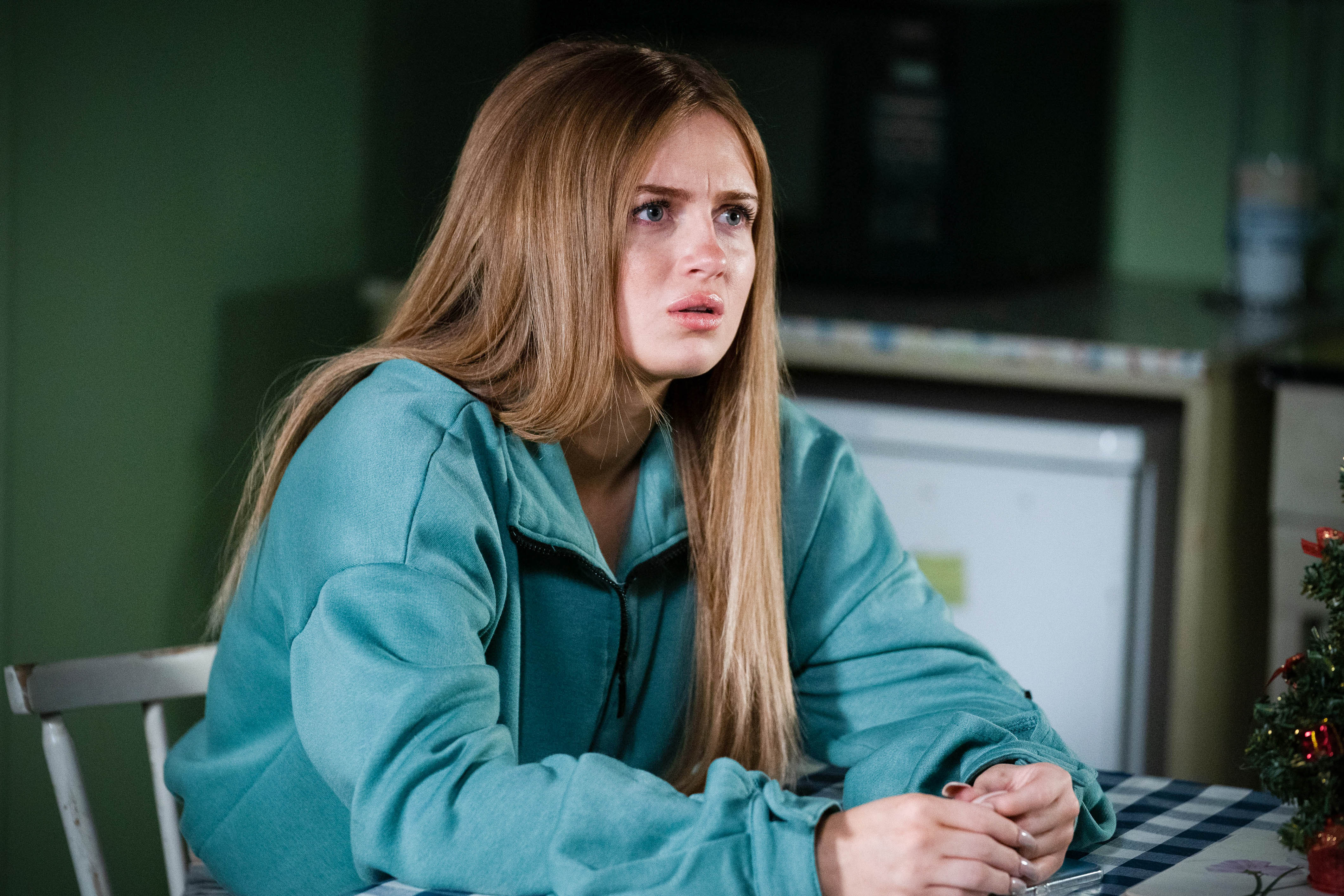 EastEnders star Maisie Smith spent a night out with her co-star over the weekend.

Taking to her Instagram stories, Maisie uploaded a picture alongside Danielle, glammed up and ready for their night.

Danielle made her arrival to EastEnders as Lola Pearce back in 2011.

After leaving in 2015, Lola returned to Albert Square with daughter Lexi and Ben Mitchell (Max Bowden) in tow.

Maisie has already filmed her final scenes as Tiffany Butcher, following confirmation she would be leaving the show.

It’s currently rumoured Maisie Smith has signed up to the next celebrity series of SAS: Who Dares Wins on Channel 4.

‘Maisie wants to show there’s another side to her beyond the sweet Tiffany she’s been known for playing since she was six,’ said a source.

‘She got a glimpse of life beyond EastEnders in Strictly and enjoyed the freedom.

‘She’d signed up when she told ’Enders bosses she was leaving, and can’t wait to get stuck in and prove her grit,’ the source continued to The Sun.

‘She’s determined to give a good account of herself but knows it’ll be tough.’