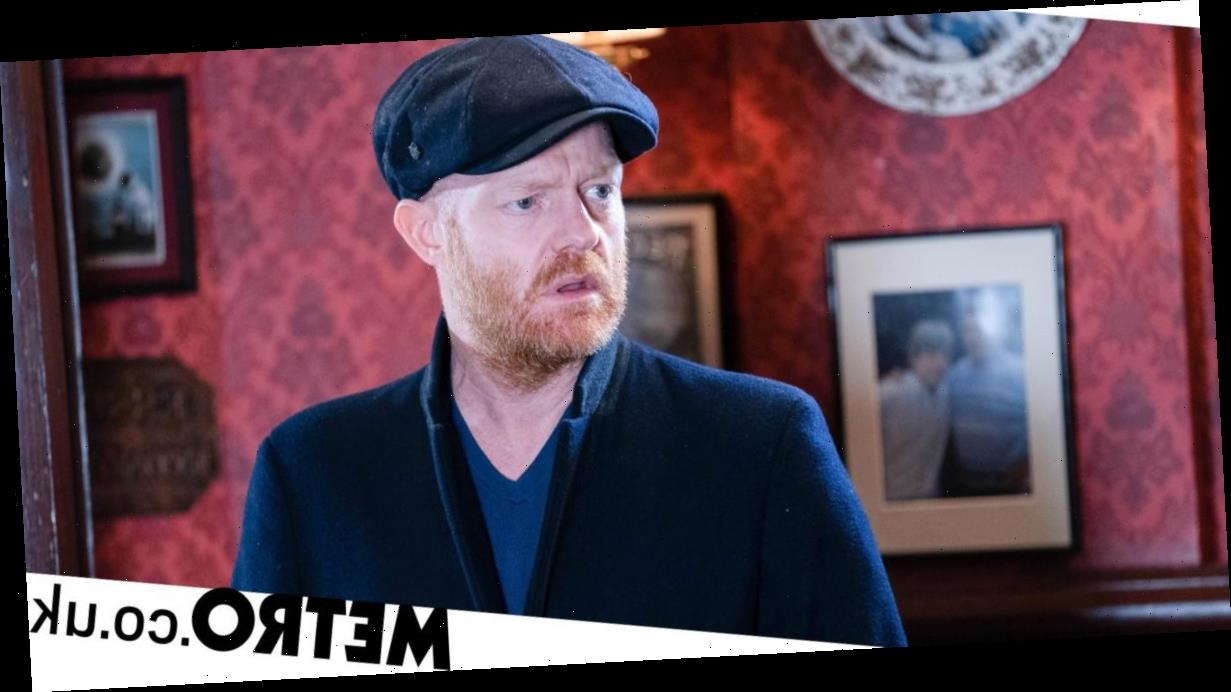 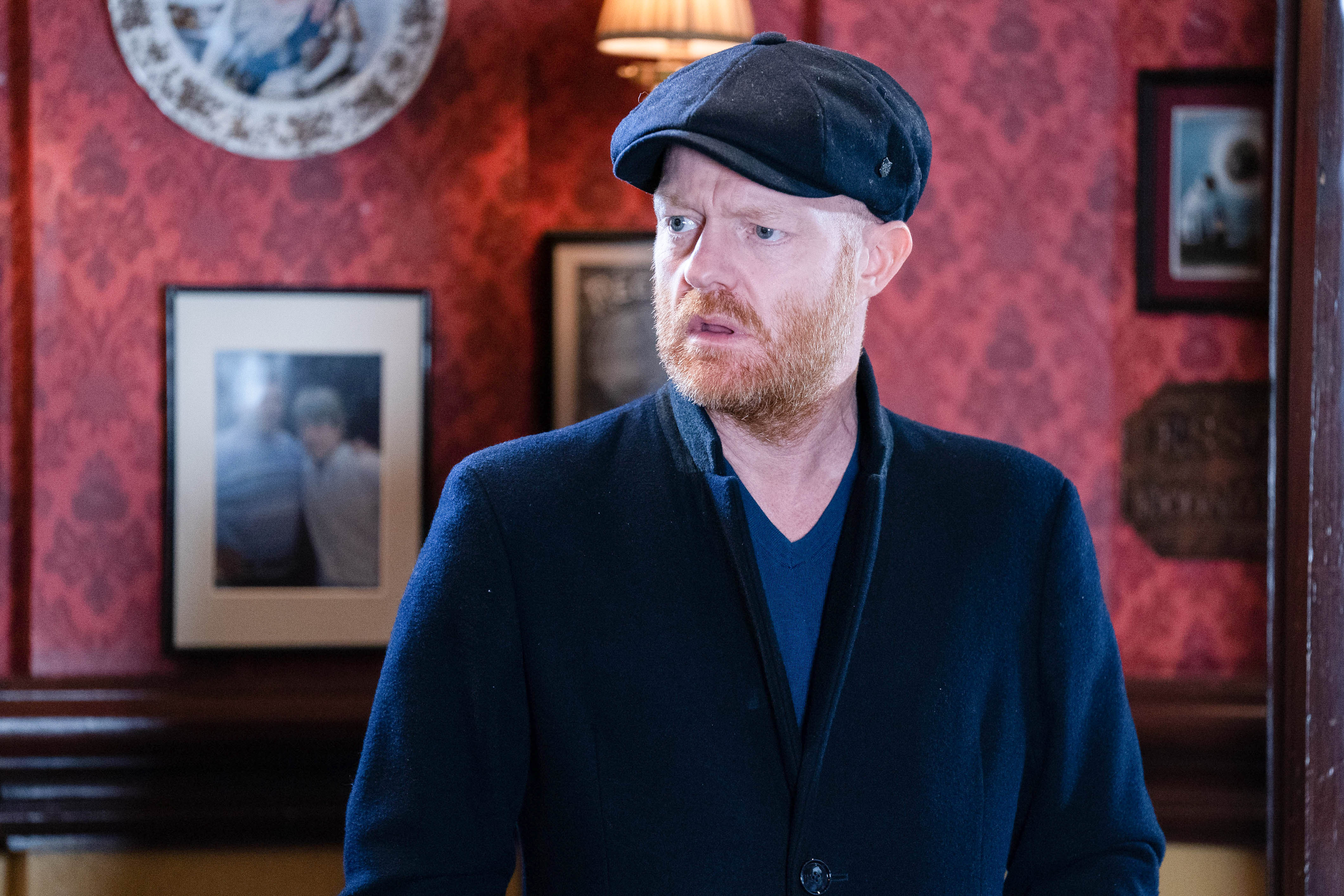 The actor, who has portrayed Max on the BBC One soap for 15 years, filmed his final scenes just before Christmas.

Jake posted a picture of himself on his Instagram, having grown out his beard. He captioned the image with: #BeardWatch.

Jake posted on his Instagram thanking his fans for their support after his exit was announced. He said: ‘I have made some truly great friends whilst on the show and I’ll miss everyone there.

‘I’m grateful they have left the door open for Max, and I’m excited to see what new horizons are around the corner.’

Max was left heartbroken when Linda (Kellie Bright) rejected his offer to fly to New Zealand and has since been determined to try and win her back.

Recently, he told the Walford residents that Tina (Luisa Bradshaw-White) didn’t attack Ian (Adam Woodyatt), and accused Sharon (Letitia Dean) of trying to kill him instead.

In November, Jake shared a first look at his new project after landing a directing job.

He said on his Instagram: ‘First time I’ve ever directed and I’m loving it. Very exciting project. All will be revealed soon peeps.’