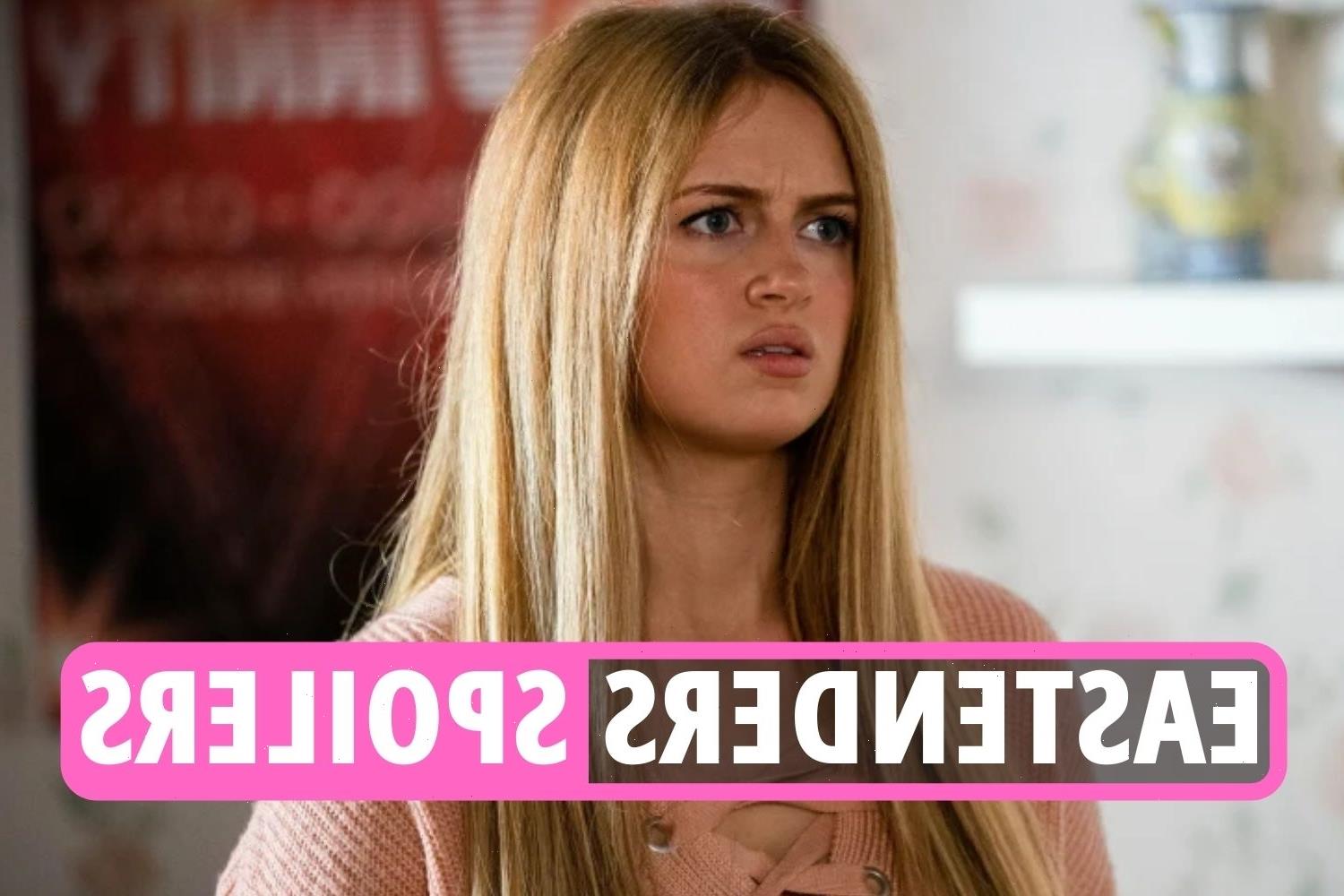 EASTENDERS' furious Keegan Baker demands a divorce from Tiffany Butcher after she shares a racist post on social media.

The couple have been enduring a rocky patch in their relationship for weeks, with Keegan even quitting Walford for a new life with brother Keanu.

Tiffany comes across Keegan on a date with Anna at the Queen Vic as she steps out for a drink with Aaron.

Anna picks up on vibes between Keegan and Tiff and calls time on their night out.

Yet after a chat with Mick, Keegan has a change of heart and meets Tiff to request a divorce.

His decision to terminate their marriage is cemented when he overhears Tiffany listening to one of Aaron's rants.

Read our live blog below for all the latest soap news, gossip and spoilers…