The traumatised brunette arrives at her friend Stacey Fowler’s home and shows Stacey the abuse she’s been receiving on social media since she confessed that she was raped by Matt Clarkson, who Martin went to school with. 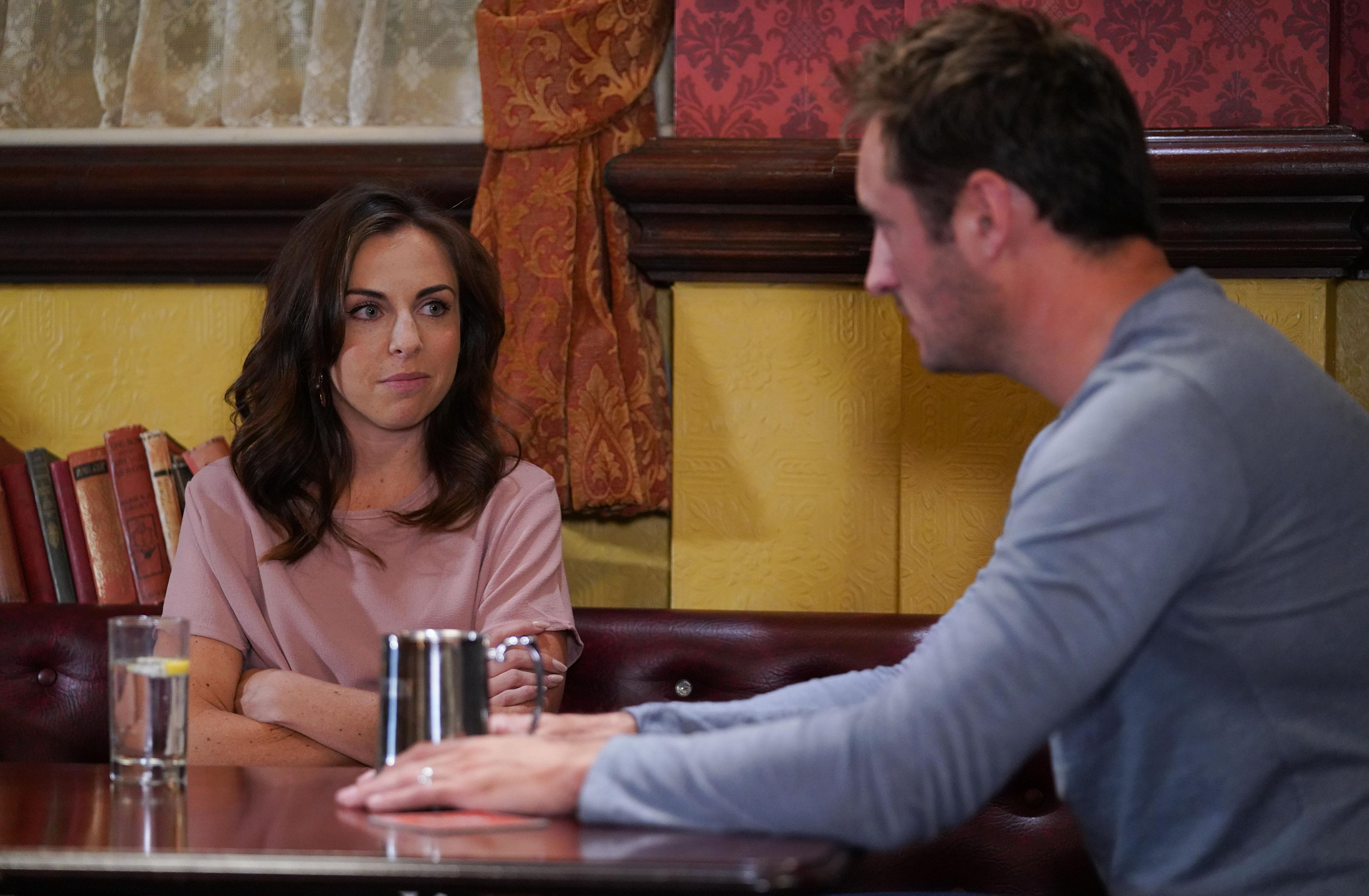 Stacey, played by Lacey Turner in the BBC soap, is absolutely livid with what she sees as, convinced his friends are behind it, has a massive go at Martin.

Martin leaves angrily and a fired up Stacey tries to convince Ruby, returning star Louisa Lytton, to go to the police.

They head off to the station unaware that Martin has some new evidence from the night of the rape that doesn’t put Ruby in a good light.

He later shares this information with Stacey and wanting to make sure Ruby is absolutely sure of what happened that night, Stacey asks her to talk her through exactly what happened at the party. 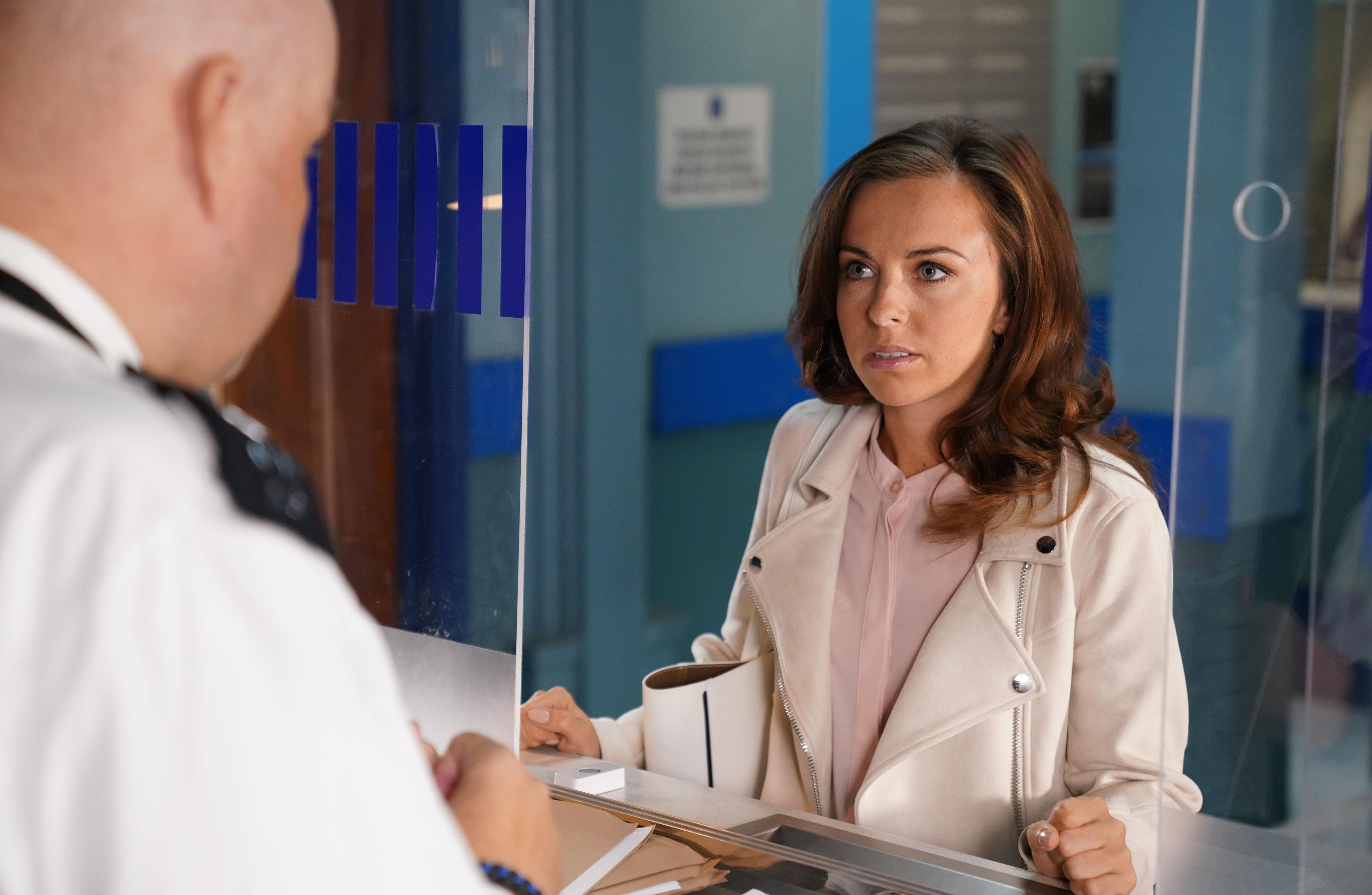 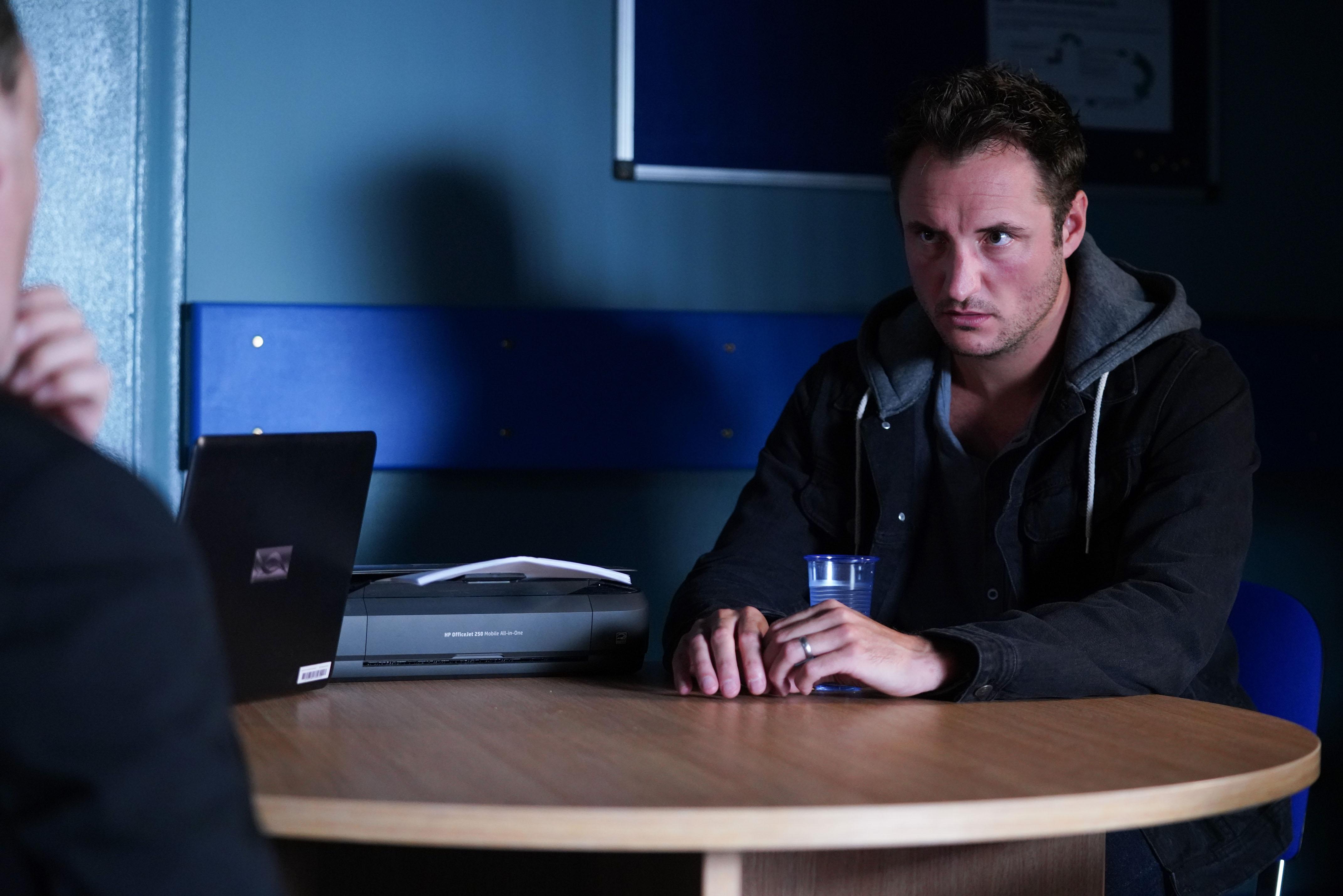 After talking to Stacey, Ruby changes her mind about going to the police and heads to the E20 to confront her demons where she ends up helping Billy Mitchell out.

Stacey soon arrives and realising how much Ruby is struggling, they have a heart to heart and Stacey tells Ruby about her own experience at the hands of Archie Mitchell.

The chat makes Ruby see that her best friend has her back and, feeling braver, she heads to the police station to report the rape.

Later Stacey and Martin are called into the police station where they both have to make a statement about what happened that night. 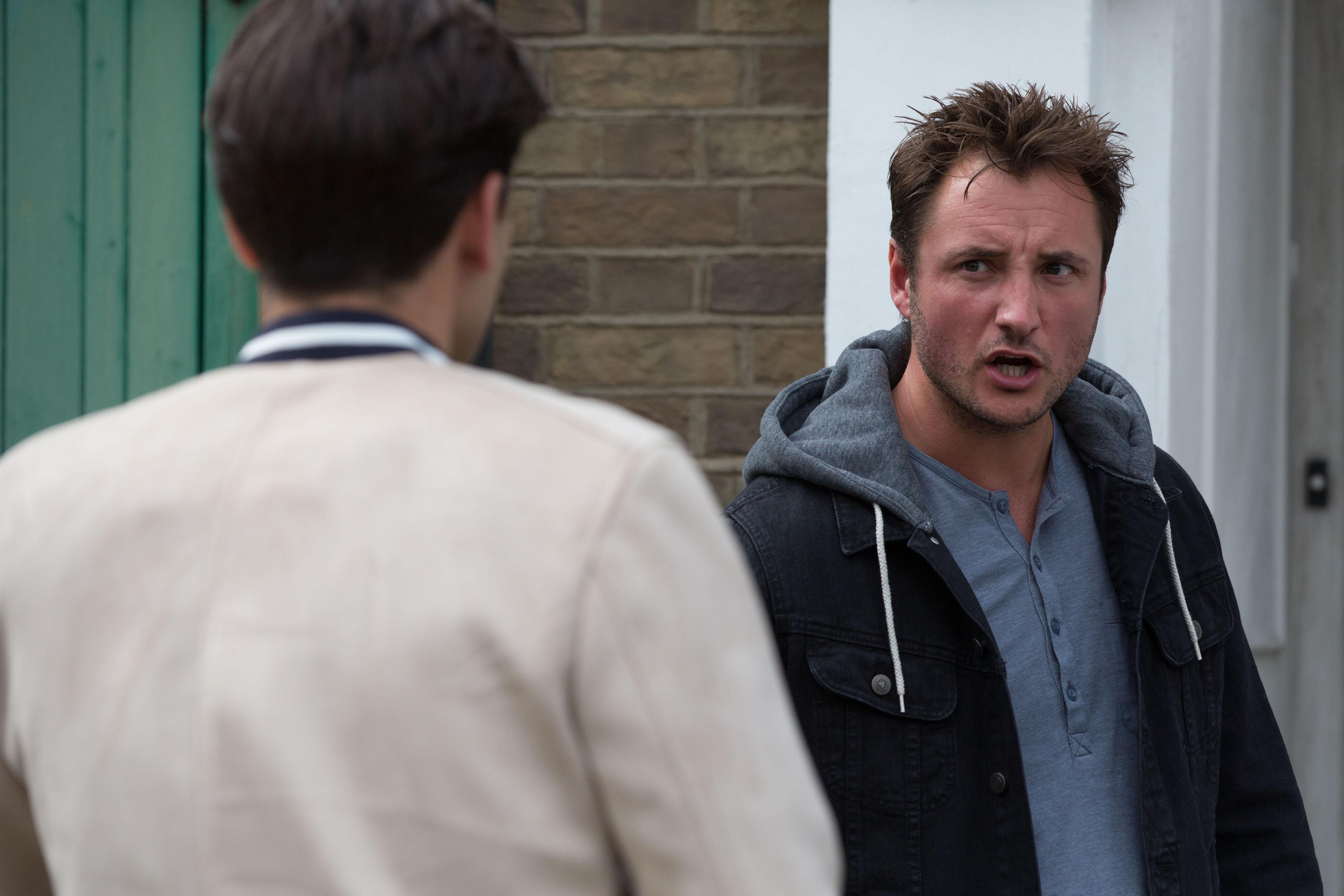 Martin is conflicted when he bumps into Ross who was also there that night and slept with Ruby.

Ross wants an update and Martin feels uncomfortable, especially when Ross shows him a text from Ruby that leaves him confused, while Ross defends himself.