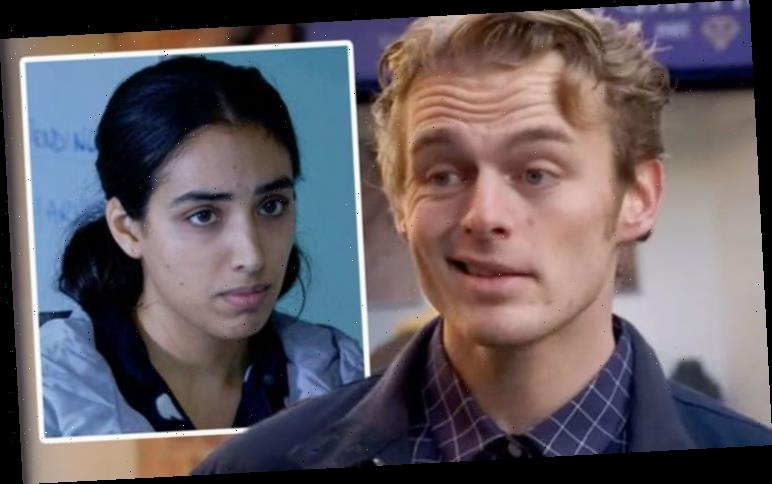 EastEnders: Peter Beale falls as he runs around the square naked

Peter (played by Dayle Hudson) has been trying to impress Ash (Gurlaine Kaur Garcha) for months on EastEnders but to no avail. In the latest episode of the BBC soap, the Walford heartthrob stepped up the ante as he decided to run around the Square in nothing other than a cape to try and entice his love interest. Unfortunately, he ended up falling over and hitting his head which led to him being admitted to hospital, which is where everything went downhill.

With Ash accompanying him to the hospital, Peter took the opportunity to tell his love interest how much he liked her.

On pain relief to help ease his injury, the heartthrob said he wanted to take her on a “proper date” so they could get to know each other.

However, when a nurse was about to administer some more morphine, she was called out of the room and the patient was left in agony.

Ash knew she wasn’t allowed to intervene as she wasn’t on shift and had been out drinking the night before.

Seeing how much pain Peter was in, the doctor decided to let her heart rule her head as she stepped in to help. 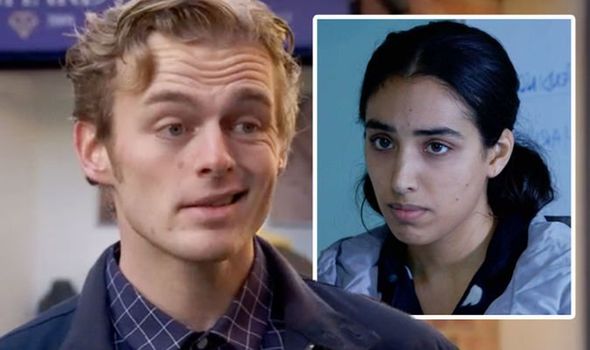 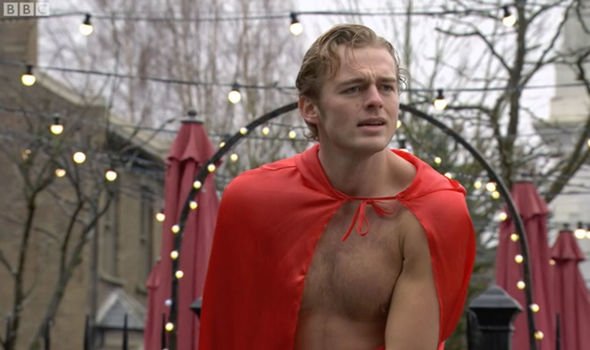 Towards the end of the episode, viewers were taken back to the hospital where Ash had just given her love interest the pain relief.

“You might feel a bit sleepy but it should help,” she told Peter before a nurse walked in at a moment which was rather incriminating.

“Doctor Panesar, I know you love it here but…” she began to say before seeing the morphine injection had been given.

Turning to Ash, the nurse told her she had to leave before Peter jumped in to cover for the young medical professional. 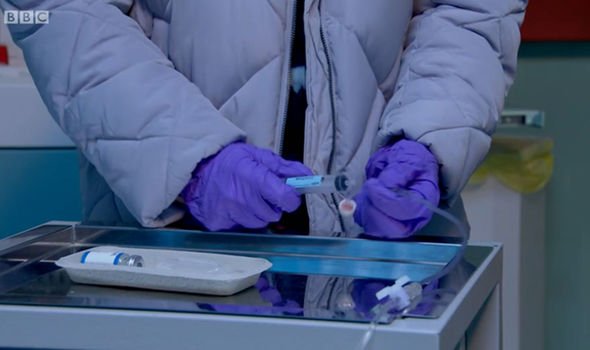 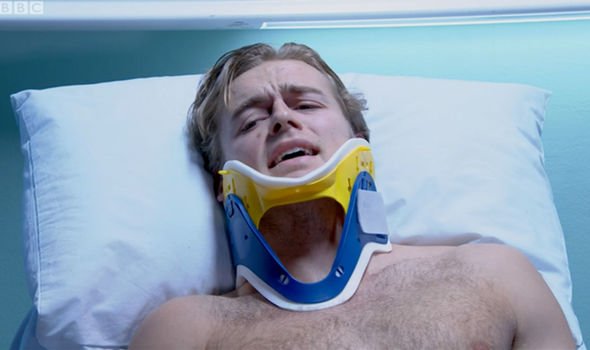 I did it myself

“She didn’t do anything, I did it myself,” the heartthrob said as he lied to the nurse, who was giving Ash a harsh rebuttal.

“I was in agony, I couldn’t wait no longer,” Peter added but the nurse wasn’t buying his version of events.

“There will be a full investigation but until then, you’re suspended,” she continued, telling Ash to “go home”.

As it seems the doctor’s career in jeopardy, Peter could jump in to save the day by confessing to the medical board he administered the pain relief himself.

Unfortunately, this could lead to even more questions being asked as the medical board digs deeper into the incident.

Caring too much for Peter to let him cover for her, Ash could tell them he was lying and she was the one who made the mistake.

However, the heartthrob would have already perverted the course of justice and he could be in more trouble than his love interest thought.

With her own profession on the line, she could have succumbed Peter to jail time for trying to save her.

If the court was to rule Peter did indeed jeopardise the outcome of the case, he could be carted off to jail, hence making an exit from the show.

Taking to Twitter, fans reacted to the new storyline twist, with one writing: “Imagine throwing your career away for Peter Beale #eastenders.”

Another added: “Ash risking her job for the idiot that is Peter Beale #EastEnders,” with a third posting: “Peter may have lost Ash her job #EastEnders.”

“Not Ash getting suspended for Peter Beale of all people. Suki [Panesar] is going to drag her so bad #EastEnders,” a fourth remarked.

EastEnders continues Thursday at 7:35pm on BBC One. 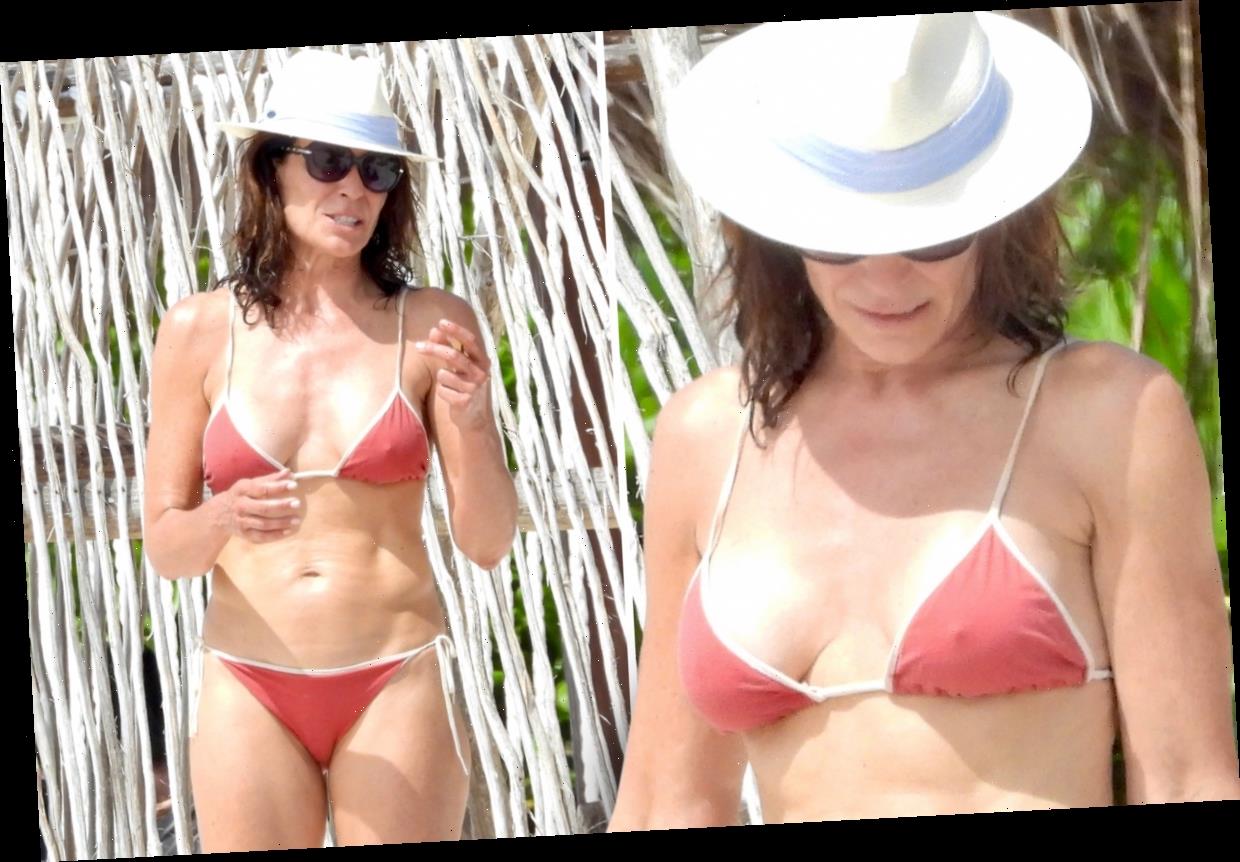