Max Branning (played by Jake Wood) has romanced plenty of Walford women in his time, but his latest fling with Ruby Allen (Louisa Lytton) hasn’t turned out how he expected, leading to a confrontation with another local.

There are few women Max hasn’t tried to seduce and the playboy equivalent of Cyber Monday is currently dating Ruby (despite having dated her close friend Stacey Slater in the past).

This cross-generational coupling hit a minor bump when the age gap highlighted a difference in approach to dating in the 21st century.

For Max, there was a serious blow to his ego and the assumption he had a handle on the relationship.

Perhaps worst of all, the truth emerged while having a natter in the Vic’s loos with Mick Carter (Danny Dyer). 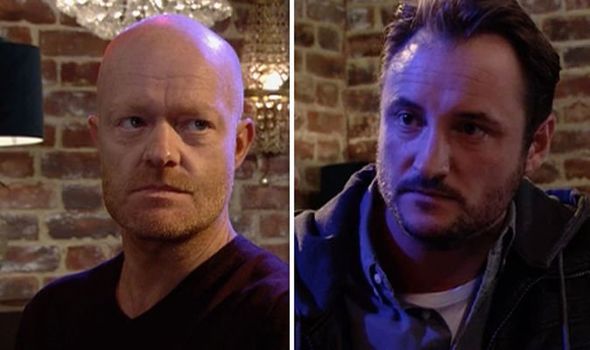 While attending to personal business, Mick teases Max about Ruby breaking the rules of the Wife Swap contest for heading back to him for a “little roll about”.

Max didn’t have a bread roll with her, never mind a “roll”.

As he plays along, feigning bashfulness, Mick adds further details to Ruby’s rule-flouting.

“If she’s going to do the walk of shame, tell her to bring a change of clobber. Bit of a giveaway, know what I mean?” 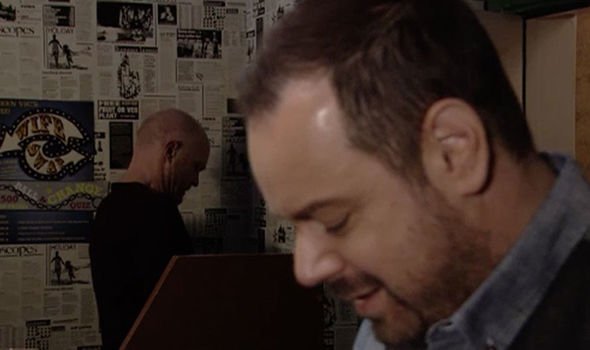 Without realising, Mick is the one who’s been responsible for the giveaway.

When Max headed to collect Ruby for the event he mentions Mick was worried she might “go AWOL again”. When he confronted her with Mick’s story, Ruby was refreshingly honest.

Instantly, Max’s anger bubbled up and he fired insults at Martin (James Bye), who wasn’t there to hear them. Not yet, anyway. 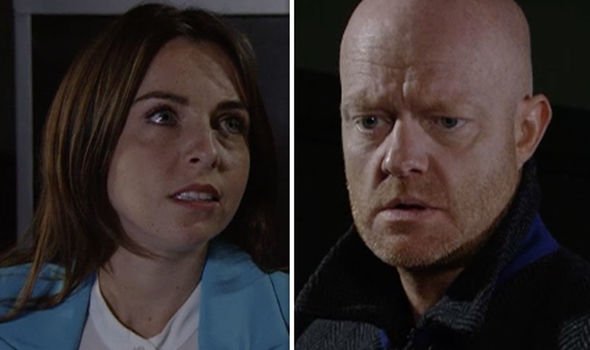 “I thought you had standards, Ruby. Martin the barrow boy, out there flogging his carrots and his parsnips.”

Items, Max seemed to be forgetting, that will be in high demand this time of year. As he and Ruby debated attending the Wife Swap contest at the Vic, she presented how she viewed their relationship.

“Look, I’m sorry if I’ve hurt you. But we’re dating, this is how people date these days. Look, I like you Max, but I wanna have fun, whilst I’m still young enough to.”

Max then asked if that meant seeing other people – and Ruby had a pointed response.

“That would suit you, right? Fidelity ain’t exactly your strong point.”

Even after that cutting aside, Ruby still left the door open for them to become more exclusive.

“Can’t we just enjoy what we have and see where we end up?”

This didn’t calm Max down or cool the simmering resentment for Martin. 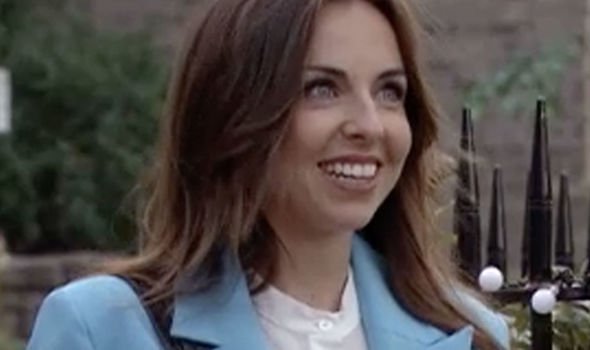 When Martin bumped into him in the bar later, Max’s passive/aggressive offer of a drink then swiftly moved towards outright aggression.

To shift his own feelings of inadequacy Max claimed Ruby had confessed all because she was “a bit embarrassed, bit ashamed” and that she’d slept with Martin because she pitied him.

But then Martin delivered a verbal knockout. It hadn’t been a one-off “roll”.

Reeling like a fact-checker at a Donald Trump press conference, Max started to issue a threat to Martin but the barrow boy interrupted him. 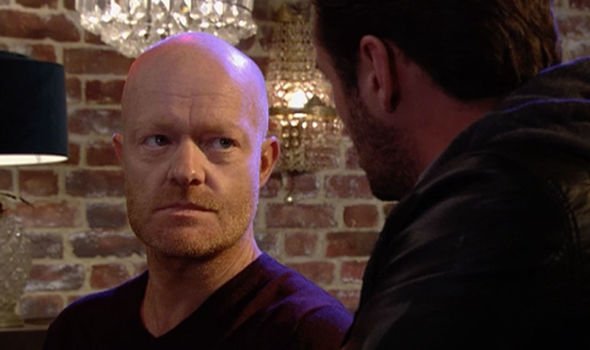 “What are you going to do? You going to batter me?,” asked the parsnip seller.

“Thing is, old man, I quite fancy my chances.”

Max had no reply – but surely his ego won’t let this stand.

Is this the first step towards a physical confrontation with a man he believes to be beneath him?

EastEnders continues on Thursday on BBC One at 7.30pm.