Chantelle Atkins (played by Jessica Plummer) suffered in silence throughout her marriage as Gray Atkins (Toby-Alexander Smith) emotionally and physically abused her. However, one EastEnders resident who suffered at the hands of her husband is Denise Fox (Diane Parish), who was held captive by Lucas Johnson (Don Gilet) in 2010. Will the hairdresser realise the truth about Chantelle and Gray’s marriage?

In upcoming scenes, Denise finds herself stepping in to help Isaac Baptiste (Stevie Basaula) when she realises Amy Mitchell (Abbie Knowles) has a crush on him.

Isaac has been privately tutoring the youngster but when he stops, a rejected Amy takes action.

He then spots a bag of weed on the floor and picks it up, telling the hairdresser he’ll get rid of it. 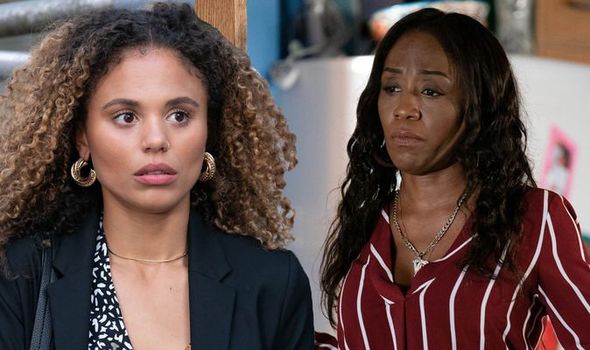 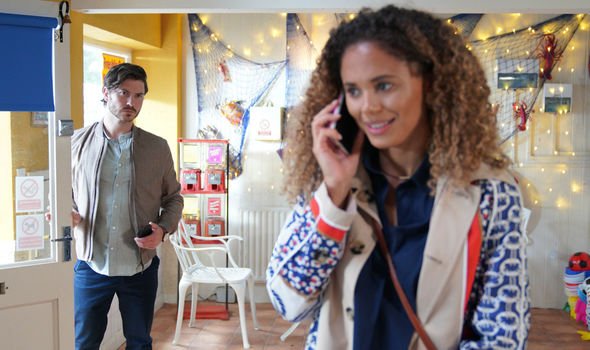 Subsequently, the teacher will be called into school to discuss the drugs and it’s not long before an altercation with Phil Mitchell (Steve McFadden) occurs.

Denise overhears and jumps in to defend Isaac, pointing out Phil’s history with alcohol abuse.

Later, Sheree Trueman (Suzette Llewellyn) finds Denise at the salon to thank her for standing up for Isaac. 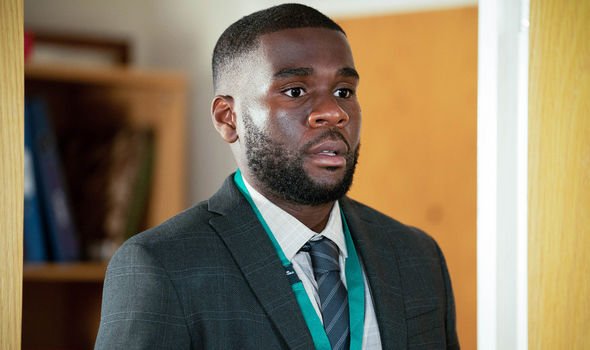 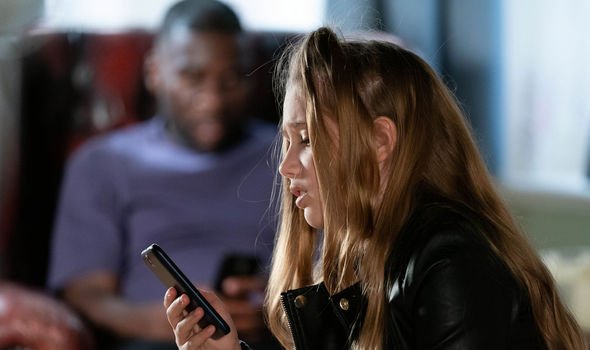 When Sheree brings up Chantelle’s death, Denise is floored and struggles to contain her emotions.

Could Denise be the one to figure out what really happened behind the doors of Number One?

The hairdresser was a victim of abuse at the hands of husband Lucas and knows only too well how manipulative someone can be.

Owen’s body was subsequently discovered and Lucas confessed to Denise claiming it was self-defence.

He later kidnapped Denise and faked her death by murdering a prostitute who resembled the hairdresser.

Lucas finally realised he was in the wrong and set Denise free before attempting to take her family hostage.

Denise could see through Gray’s feigned grief and realise he’s hiding a sinister side.

The hairdresser works with Mitch Baker (Roger Griffiths) and his suspicions over the solicitor’s behaviour could make her realise Chantelle’s death wasn’t an accident.

Will Denise expose Gray as his wife’s killer after recognising questionable behavioural traits that remind her of Lucas?

EastEnders continues Tuesday on BBC One at 7.35pm.