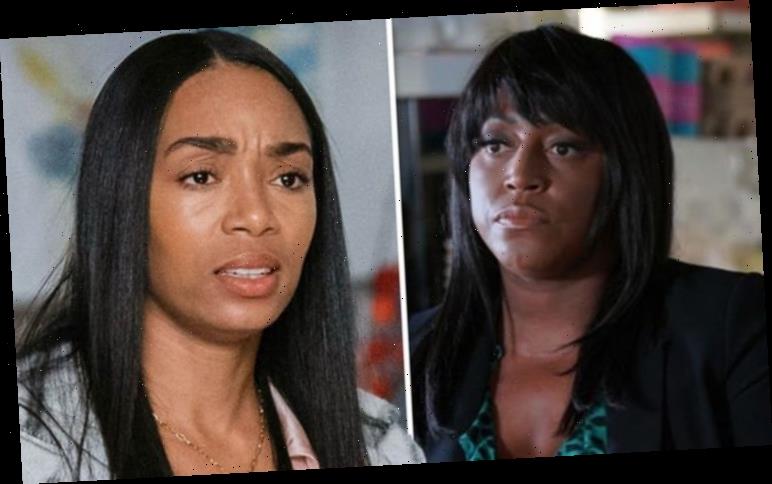 Chelsea Fox (played by Zaraah Abrahams) has been by Lucas Johnson’s (Don Gilet) side ever since he was released from prison in EastEnders. However, in the most recent instalment of the BBC soap, Chelsea took a phone call from a mystery accomplice as she revealed she was behind Lucas’ assault. Could Denise Fox’s (Diane Parish) daughter be working with gangster Ellie Nixon (Mica Paris)?

Before losing consciousness, Patrick mouthed Lucas’ name to Denise and the furious matriarch organised a meeting with her murderous ex-husband.

Lucas confessed to being at her flat but explained he wanted some answers after being attacked on the orders of Phil Mitchell (Steve McFadden).

Denise refused to believe Patrick was responsible for the assault and threatened to call the police if Lucas ever returned to the square. 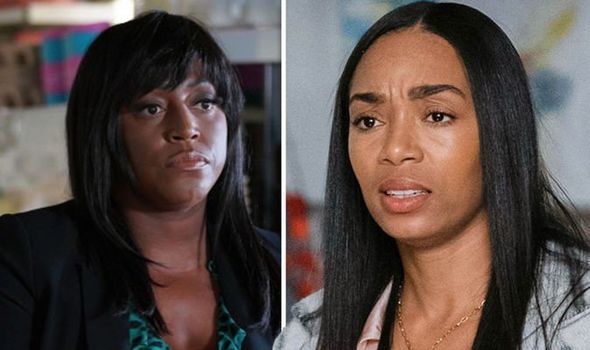 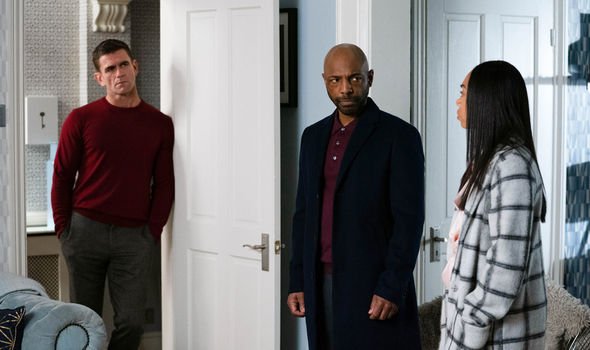 Chelsea appeared to stand by her father while an exasperated Denise walked away from the pair.

Speaking to an unknown caller, Chelsea asked: “What do you want?

“I got the message loud and clear. You do realise you nearly killed him. 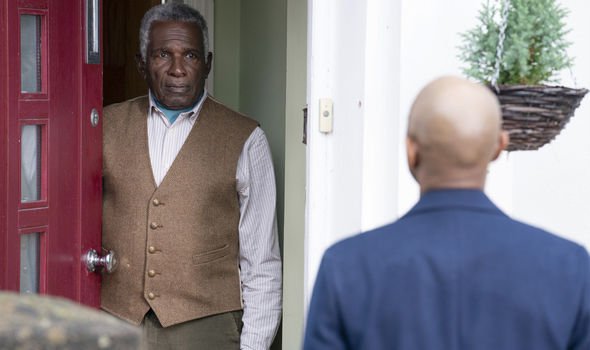 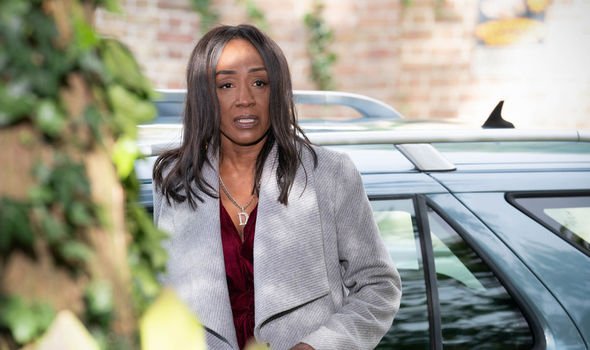 “Well, you should care because the man they assaulted is the man I had lined up for the job.

“You sent me a message here’s one for you. You want this job done and done well, you need to wind your neck in.

“And trust me I’ve got everything under control.”

EastEnders fans are convinced Ellie could be the mysterious caller working with Chelsea.

One tweeted: “Chelsea in with Ellie Nixon#EastEnders.”

“Hmmm I wonder if that was Mica Paris’ character on the phone to Chelsea?!? #EastEnders,” another shared.

A third said: “What are the odds that Raymond’s (adoptive) Grandmother is behind all this?! #EastEnders.”

Could Ellie be working with Chelsea to keep tabs on Raymond and ensure Lucas doesn’t harm him?

Or could Ellie be looking to get revenge on Denise by recruiting Chelsea into her criminal gang?

Raymond’s adoptive grandmother made it clear she wasn’t someone to be messed with and her dodgy dealings were responsible for the death of her son.

Since returning, Chelsea has been flashing the cash but could she have earned her money through criminal dealings with Ellie?

EastEnders continues on BBC One Monday at 8.05pm.