Carmel Kazemi (played by Bonnie Langford) left EastEnders in 2018 after the tragic fatal stabbing of her son Shakil Kazemi (Shaheen Jafargholi). Following Monday night’s tense episode, Carmel has now lost her oldest son Kush Kazemi (Davood Ghadami), who was killed by Gray Atkins (Toby-Alexander Smith) as he attempted to flee Walford with Whitney Dean (Shona McGarty). But, will the grieving mother return and reject Whitney, blaming her for the circumstances surrounding his death?

Speaking to Patrick Trueman (Rudolph Walker), she said: “There’s no need to worry about me there’s Whitney and Carmel. Oh god, Carmel, I have to ring her.”

“Just give yourself some time to come to terms with it. I know you loved him once,” Patrick replied.

Later, Denise opened up on her grief to Jack Branning (Scott Maslen) and revealed she had spoken to Carmel. 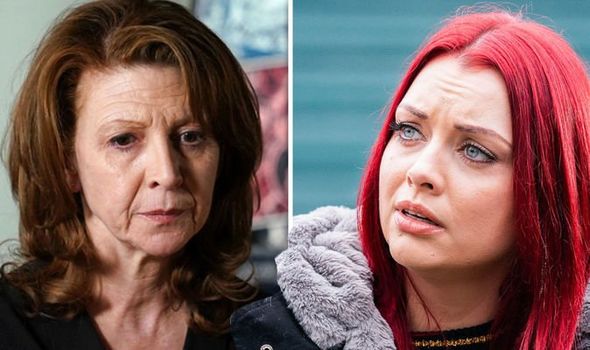 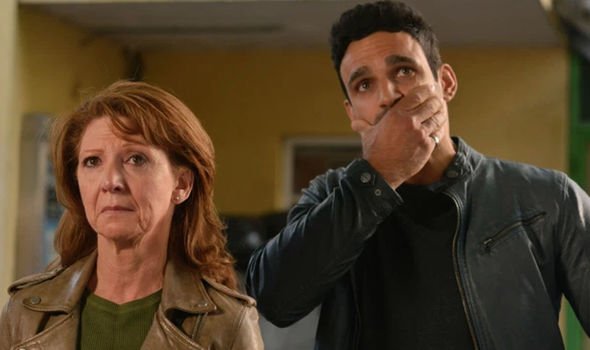 Wiping away tears, Denise began: “Are the kids okay? I just needed a little bit of time to myself.”

“You should have called me sooner I would have come straight over,” Jack replied.

“I know you would but it’s your first day back at the station and anyway I wanted to work,” she explained.

“I phoned Carmel,” Denise explained and her fiancé questioned: “You told her?” 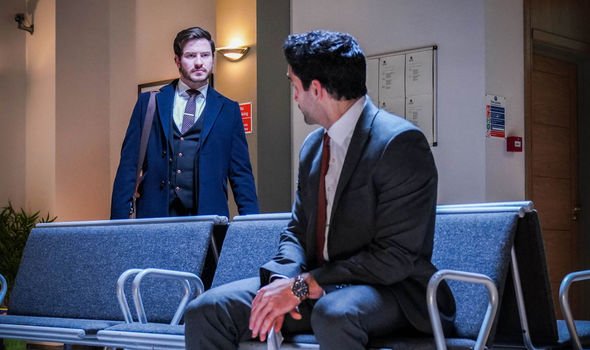 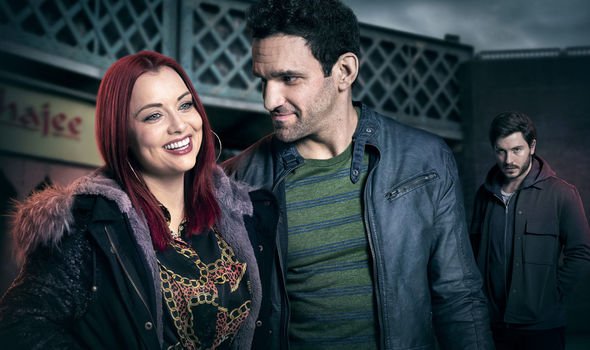 “No someone called from the British consulate I think,” the hairdresser said.

“She cried and cried, I didn’t know what to say then when I put the phone down I looked at this sofa.

“Carmel and Kim were sat here when I told them all about this fella I was seeing and how I felt about him.”

“Carmel was like, ‘Oh that’s lovely’ and they were asking me when I’d met him and I walked over to Kush and I sat down beside him,” Denise continued.

“He held my hand and the way he looked at me he was so full of love.

“He had a lot of love to give that man and he’d only just found the right person to give it to.”

Kush had initially planned to take sole responsibility for the car heist and for several other offences to deflect away from the Mitchells.

However, when Whitney discovered his plan she was devastated and urged him not to take the blame for the dodgy dealers.

Since Kush’s death rumours have been rife amongst residents over the nature of the fatal train incident.

Some suggested the Mitchells are to blame while others implied Kush committed suicide.

Could Carmel take her grief out on Whitney and blame her for putting her son in a position where he needed to flee Walford?

Carmel hasn’t been seen in Walford for three years but she may return to organise Kush’s funeral arrangements and ban her son’s girlfriend from attending.

Kush, Arthur Fowler and Whitney were planning to flee to Carmel’s in Dubai and the grieving mother may decide to visit her grandson.

Will Kush’s mother make an appearance in EastEnders or will she stay away unable to face her son’s former home?

EastEnders continues on BBC One on Thursday at 7.35pm.