EASTENDERS fans are convinced Ian Beale’s attacker is closer to home that he knows – Sharon Watts.

The businessman – who is played by actor Adam Woodyatt in the ITV soap – was left unconscious after being violently attacked on Friday night. 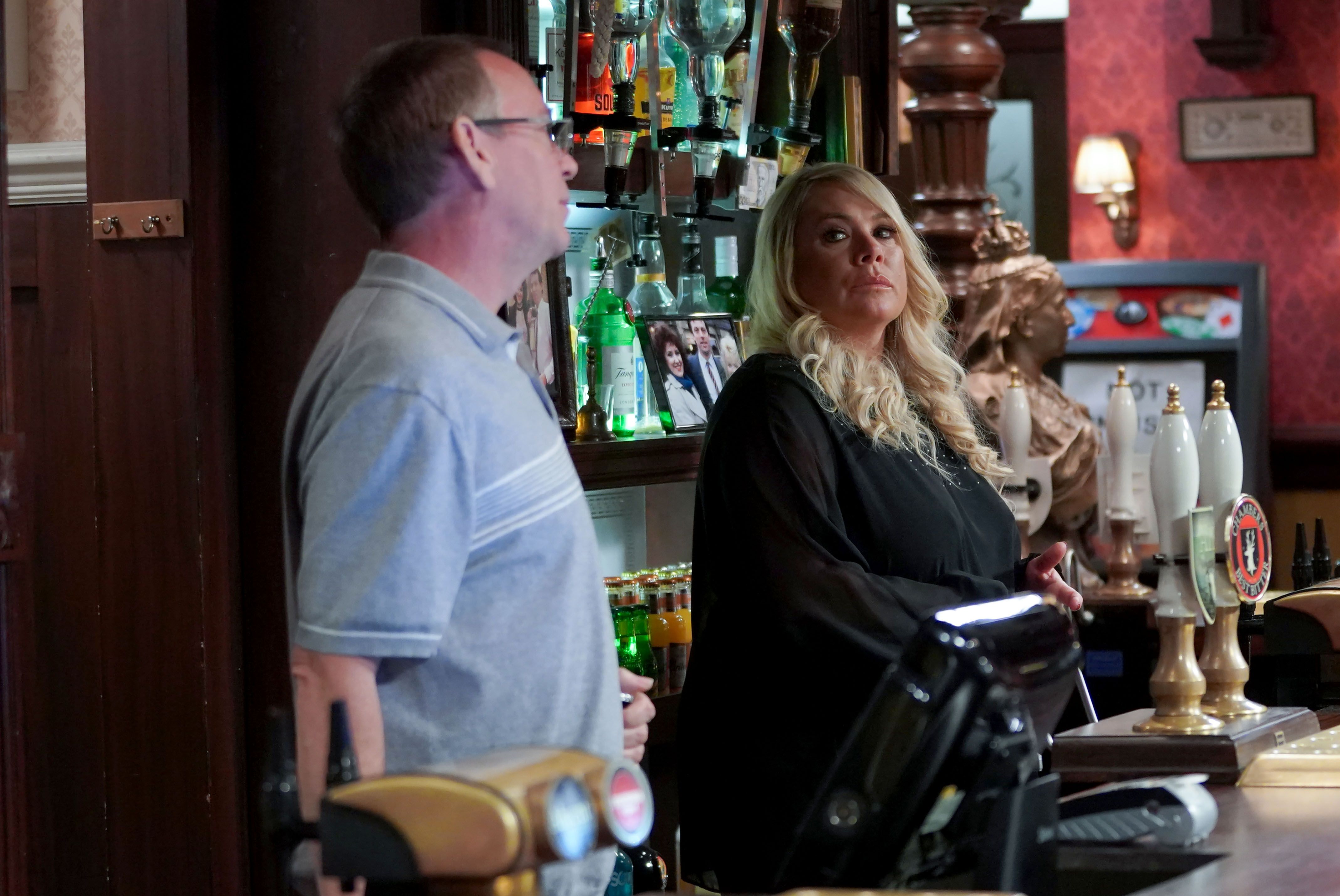 And while the soap has given fans eight suspects to consider, others think Sharon and her ex Phil are responsible.

The former couple are officially split – but last month Sharon gave Phil an alibi and they were later seen having a private meeting upstairs in the Vic.

In fact the shock theory suggests the publicly warring couple have already reunited and have teamed up to destroy Ian for causing her son Denny’s death.

One fan wrote: “I really think she attacked Ian. Also her behaviour to Ian has been strange since she collected Denny’s belongings.

“When she was crying in the allotments a few weeks ago, we heard Denny’s phone make a noise. 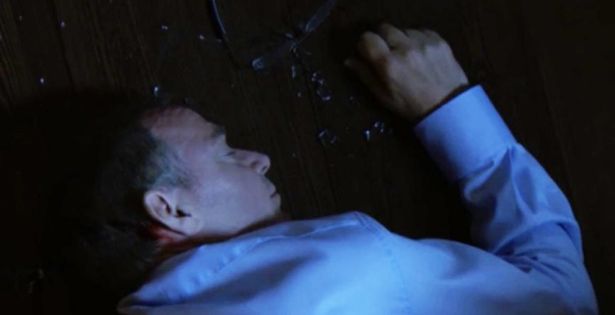 A second said: “I totally think Sharon is behind it, but she didn’t deliver the blow she got Phil to do it.

“Think back to her giving him an alibi. The conversation they had in the kitchen which we didn’t hear.

“The constant bickering in public in the vic (to make a show of the fact they are not in cahoots).

“It may not be her usual style, but who knows what she is capable of after finding out that her oldest friend locked her son in a room which contributed to his death.”

Another added on Digital Spy Forums: “I think Sharon did hear Ian's voice message on Denny's phone a few weeks back and went straight to Phil for help to get revenge.

“I think the show is setting up for a Phil/Sharon reunion next year and it’s possible it’s already happened off screen with them both bonding over this matter. The public arguments are all a front so they avoid suspicion.”