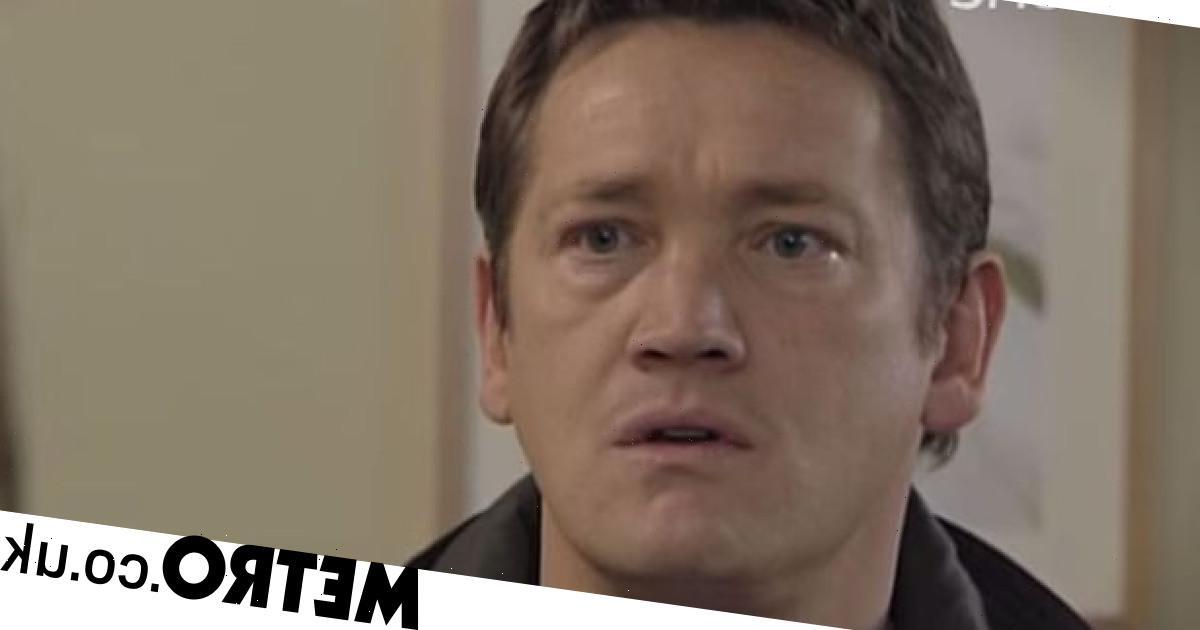 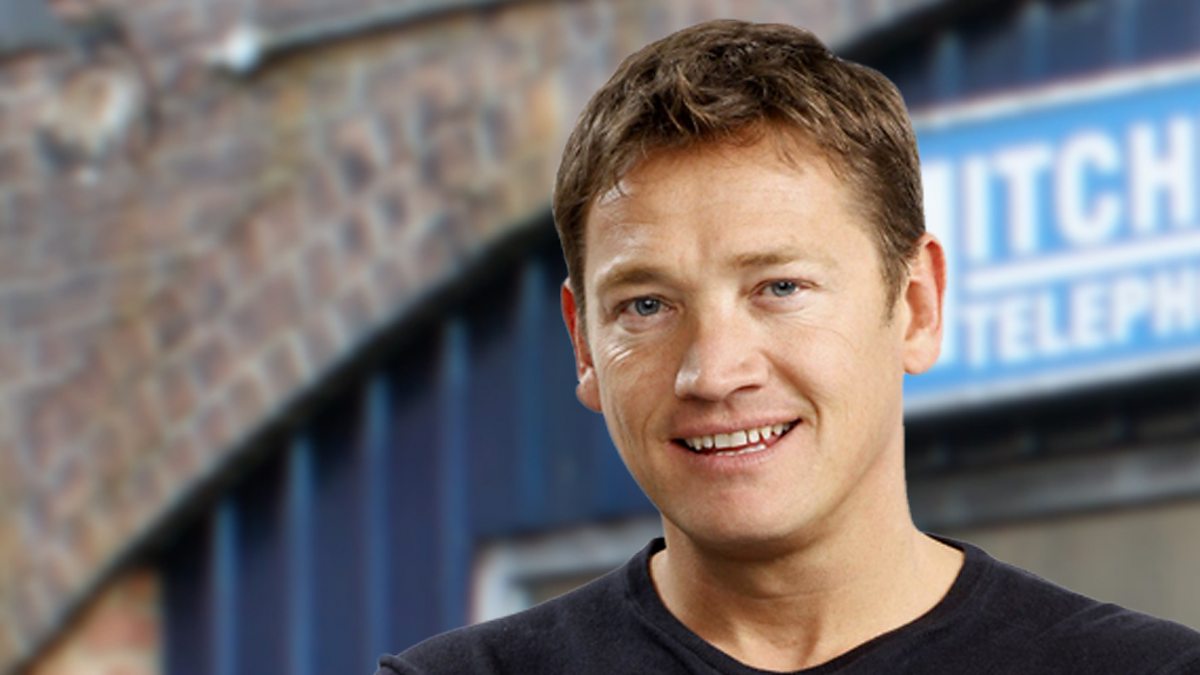 EastEnders star Sid Owen has revealed his tough childhood saw him take part in robberies from the age of just four.

Sid, known for playing Ricky Butcher in the BBC One soap, revealed he and his brothers followed in their bank robber father’s footsteps by taking part in burglaries from a very young age.

In an extract from his book ‘From Rags to Ricky’ – serialised in The Sun newspaper – Sid wrote:

‘My brothers got me involved in burglaries when I was barely out of nappies. I was four years old, I think, the very first time — maybe five. I would climb up on roofs to get into shops through the skylights and then open the doors. The skylights were so small that as Darren and then Scott grew bigger, I was the only one who could fit.’

He continued: ‘I wasn’t aware what I was doing. I was too young. I just thought it was fun. They called me Spider-Man because I was so good at climbing walls. Christmas time was pretty mental, looking back.

‘We all basically went out on the rob for presents. Christmas Day was spent comparing all the things we’d nicked for each other, sitting round the nicked Christmas tree, Mum popping in and out of the tiny kitchen, checking on the turkey she’d got from the market. Which she also nicked.’

In his book, Sid also opened up about his father’s violent behaviour, revealing his dad would beat him, his mother and Sid’s brothers.

He added: ‘My mum Joan found out too late that my dad had two sides, and the bad side was evil — especially on the drink. We’d hear him coming in from the pub and everything would feel ominous while we waited to see who he’d pick on. He used to beat Mum up — then he started on us.’

Last week (July 31), Sid also spoke about his past recreational drug use, and explained at one point, he’d spend as much as £200 a night on cocaine.