EASTENDERS' Hunter Owen is heading back to Walford after being banged up for murdering his stepdad Ray Kelly.

Charlie Winter, who plays the character, has been spotted filming at Elstree for scenes expected to air later this summer. 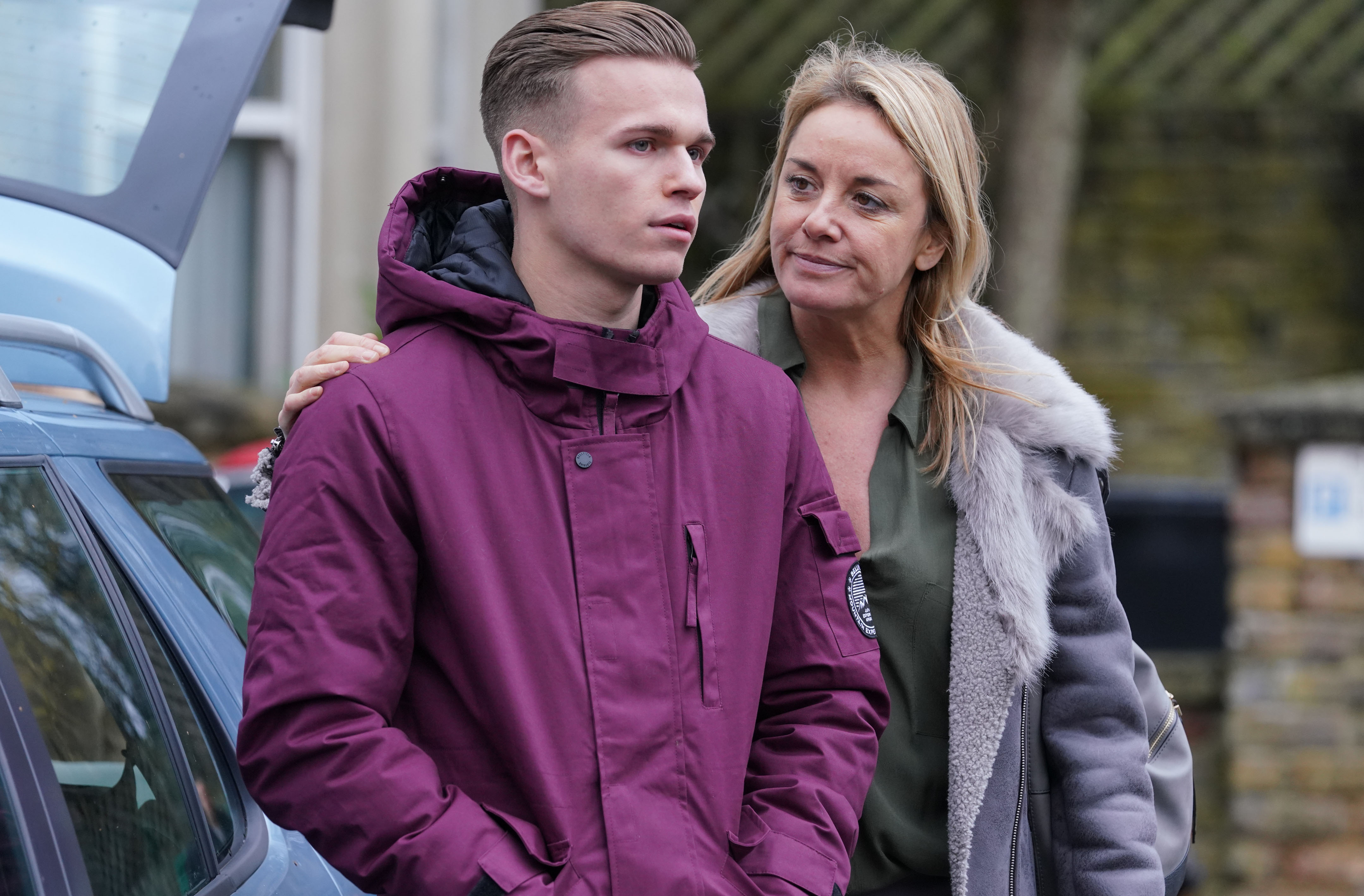 The killer teen was locked up after shooting his stepfather Ray dead in the BBC’s explosive New Year storyline.

Soap bosses are currently keeping tight-lipped about what brings Hunter back to the show after his dark murder twist earlier in the year.

Hunter is currently locked away behind bars after shooting his stepfather Ray Kelly dead in the BBC soap's dramatic New Year storyline.

He was last seen on screen on 12 April, when his mum Mel paid a visit to him and urged him to stay strong. 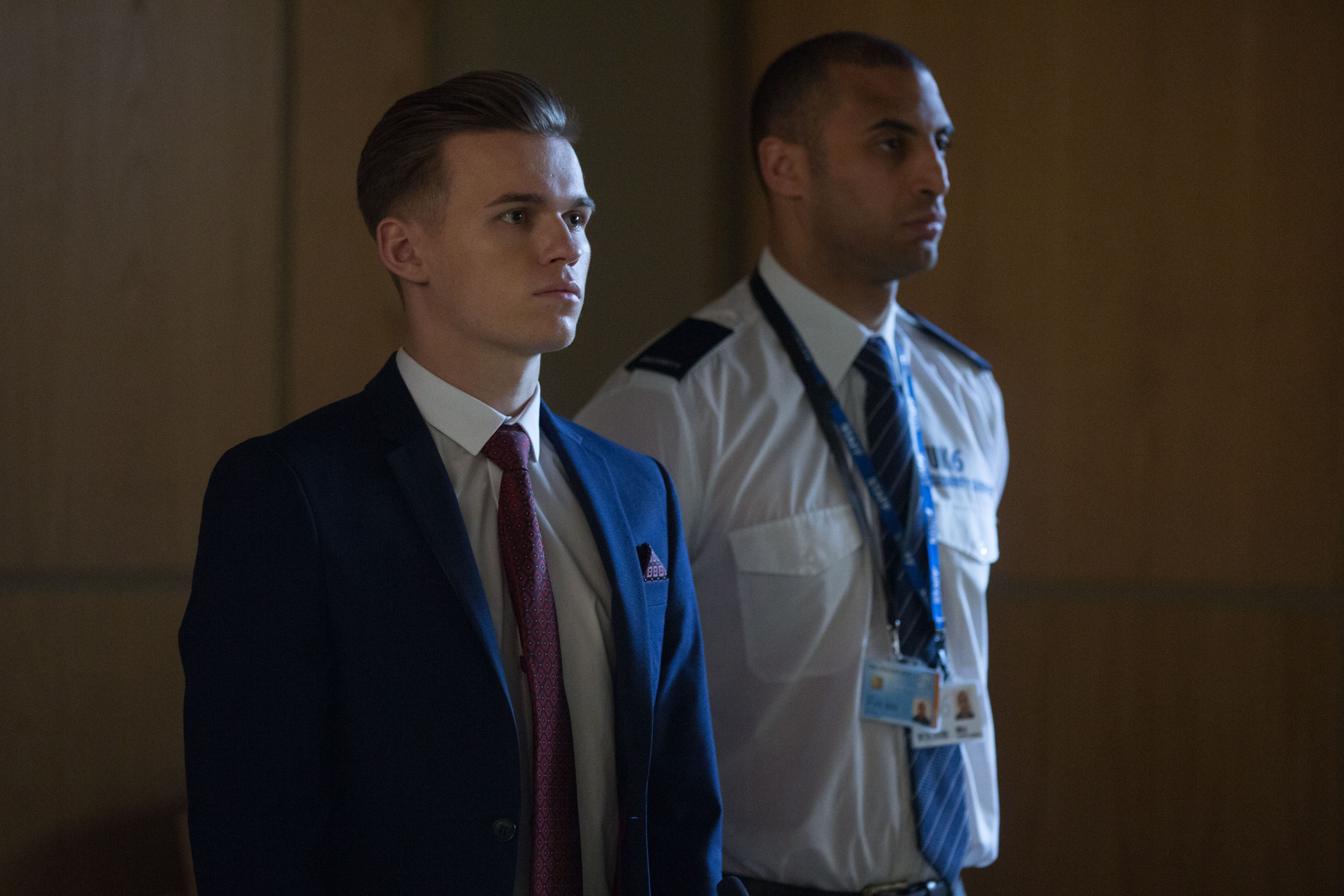 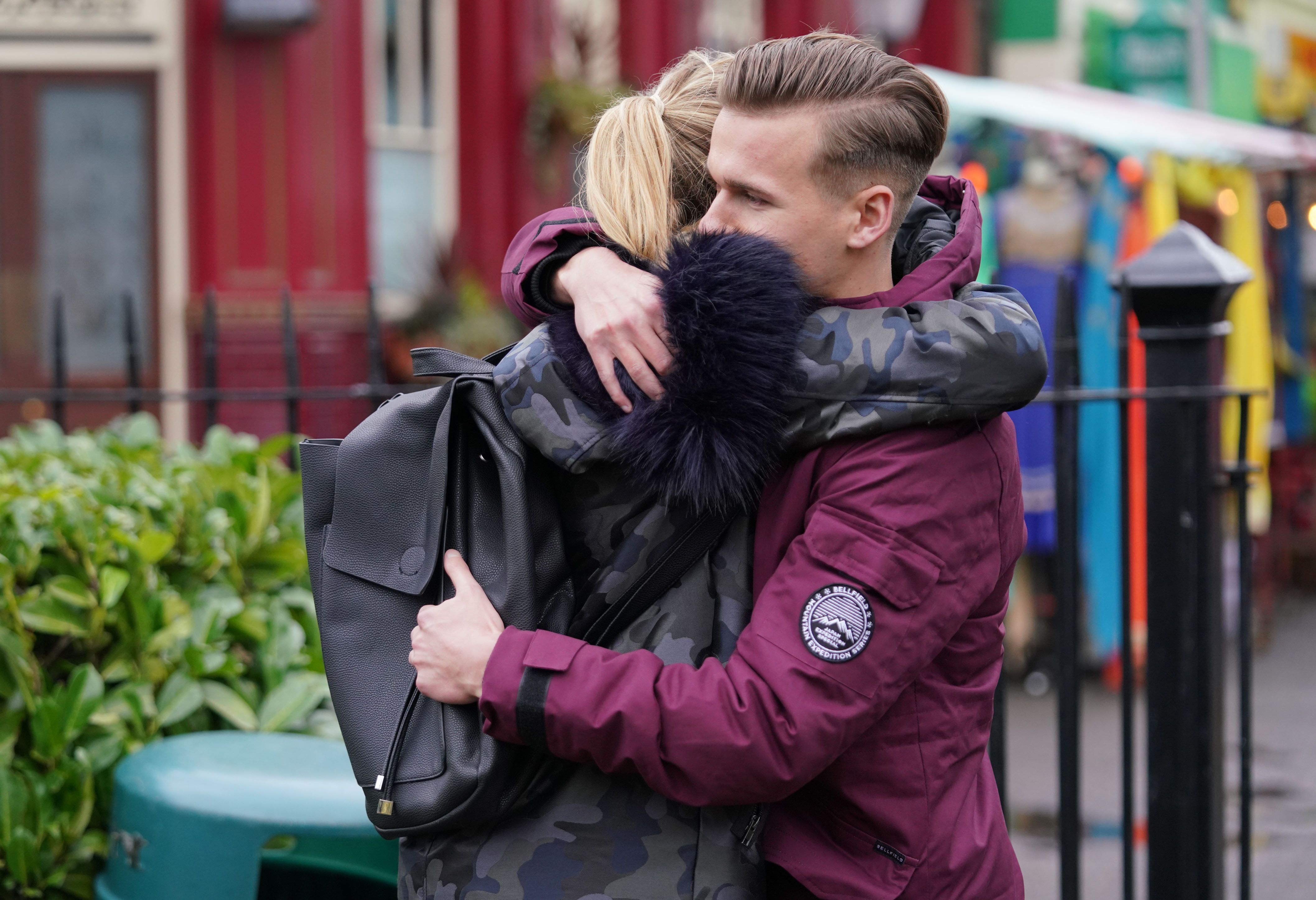 Mel promised she would visit him every week and would be working on a revenge plan to make Jack Branning pay for sending him to prison.

Charlie joined the cast of EastEnders in early 2018 and played the role of Mel's troublesome son for just over a year.

Hunter ended up killing Ray after a dramatic confrontation between Mel and Ray in some woodlands over the New Year.