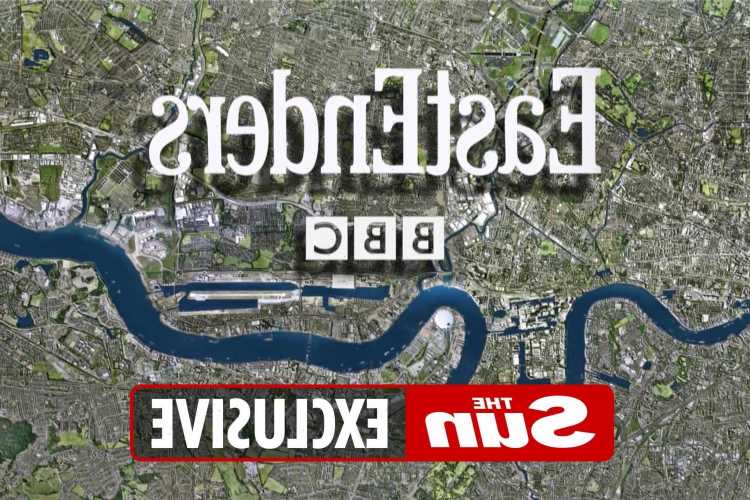 EASTENDERS hit a new low this week when it was beaten in the ratings by a tough quiz and a documentary about traffic police.

A peak of 2.9 million tuned in to watch Monday’s episode of the beleaguered BBC1 soap.

At the same time, Only Connect on BBC2 drew 3.1 million viewers and ITV’s Beyond the Line: North Wales Traffic Cops had 3 million.

A TV insider said: “This is further proof that EastEnders doesn’t have the same pulling power it once had.

“The same night, Emmerdale and Coronation Street enjoyed viewing figures that were more than 50 per cent higher. It’s an embarrassing situation.”

Only Connect, hosted by Victoria Coren-Mitchell, sees brainboxes tackle letter and number puzzles — and tests their knowledge of obscure subjects.

The BBC’s Media and Arts Correspondent, David Sillito, even took to Twitter to highlight that it had beaten the Albert Square soap.

The Beeb said: “EastEnders is one of the most popular shows on BBC iPlayer and has been streamed 305 million times in the past year. The audience know they have the option to choose when and where they watch it.”