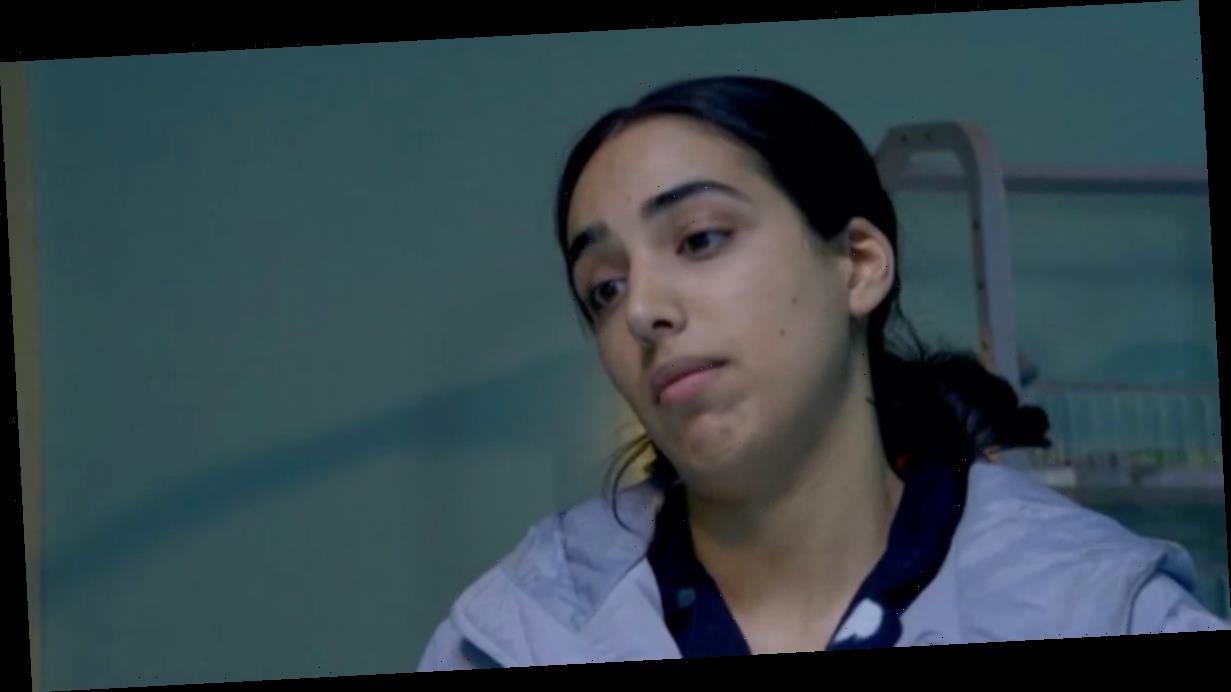 EastEnders fans were baffled during Tuesday's episode when a nurse left a dose of morphine unattended in the hospital ward.

Peter Beale, played by Dayle Hudson, pleaded with Ash Panesar (Gurlaine Kaur Garcha) to administer the medicine herself, claiming his pain was skyrocketing to "eleven" out of 10.

After she went through with it, relieving Peter of his pain, her boss appeared in the ward and railed at her over the misstep.

Pointing out Ash was off-duty and stinking of booze, she suspended her, revealing there would be an investigation into her behaviour.

Meanwhile, EastEnders viewers couldn't get over the nurse's initial misstep, having simply abandoned the morphine to attend to an emergency.

Many pointed out this was an unlikely scenario, as medical practitioners would be trained to remove such a lethal chemical from the grasp of an unattended patient.

And a third chimed: "As if a nurse would walk away at that point! What a joke!"

"As if a nurse would just leave a patient without giving them pain relief. How unprofessional," griped a fourth.

Ash rushed to Peter's rescue after he suffered a concussion, having fallen to the ground while racing naked around the square in a bid to impress her.

She rushed him to the hospital, where – thanks to the drugs he had been prescribed – he started to share his true feelings for her.

Feeling woozy from the injury and the medication, he declared: "I really, really like you. You make me laugh.

Peter then invited Ash on a date, promising: "Let me show you what it's like to be wined and dined by Peter Beale."

Is a great EastEnders love story on the horizon between Ash and Peter, or could her suspension ruin what was blossoming between them?

EastEnders airs on Mondays and Fridays at 8pm, and on Tuesdays and Thursdays at 7.30pm.