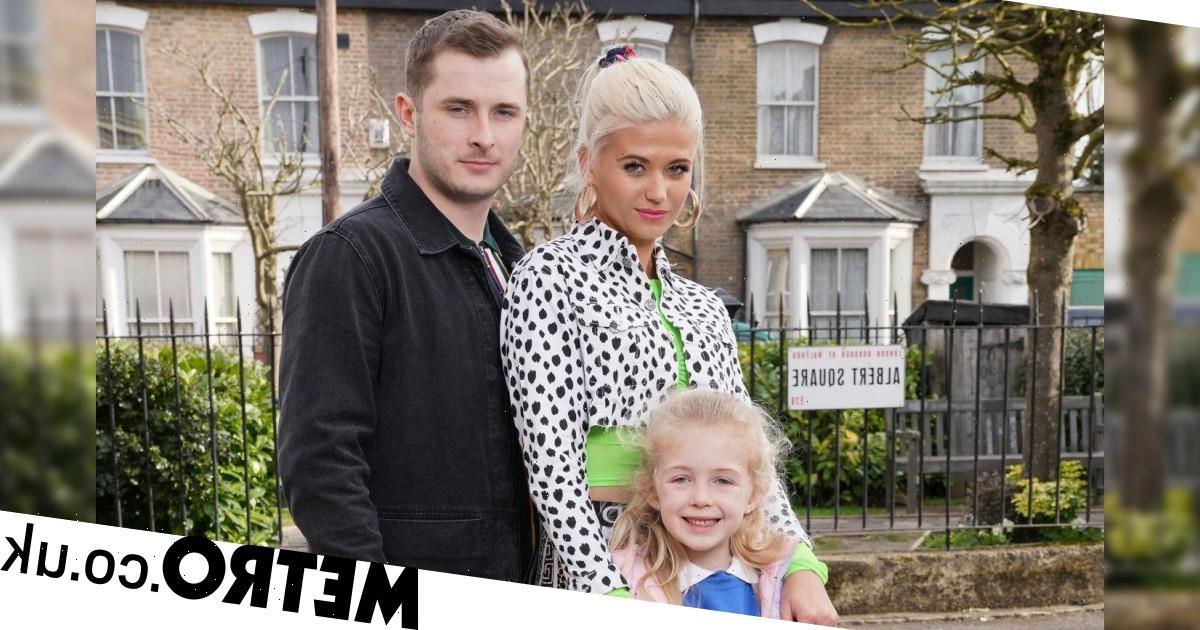 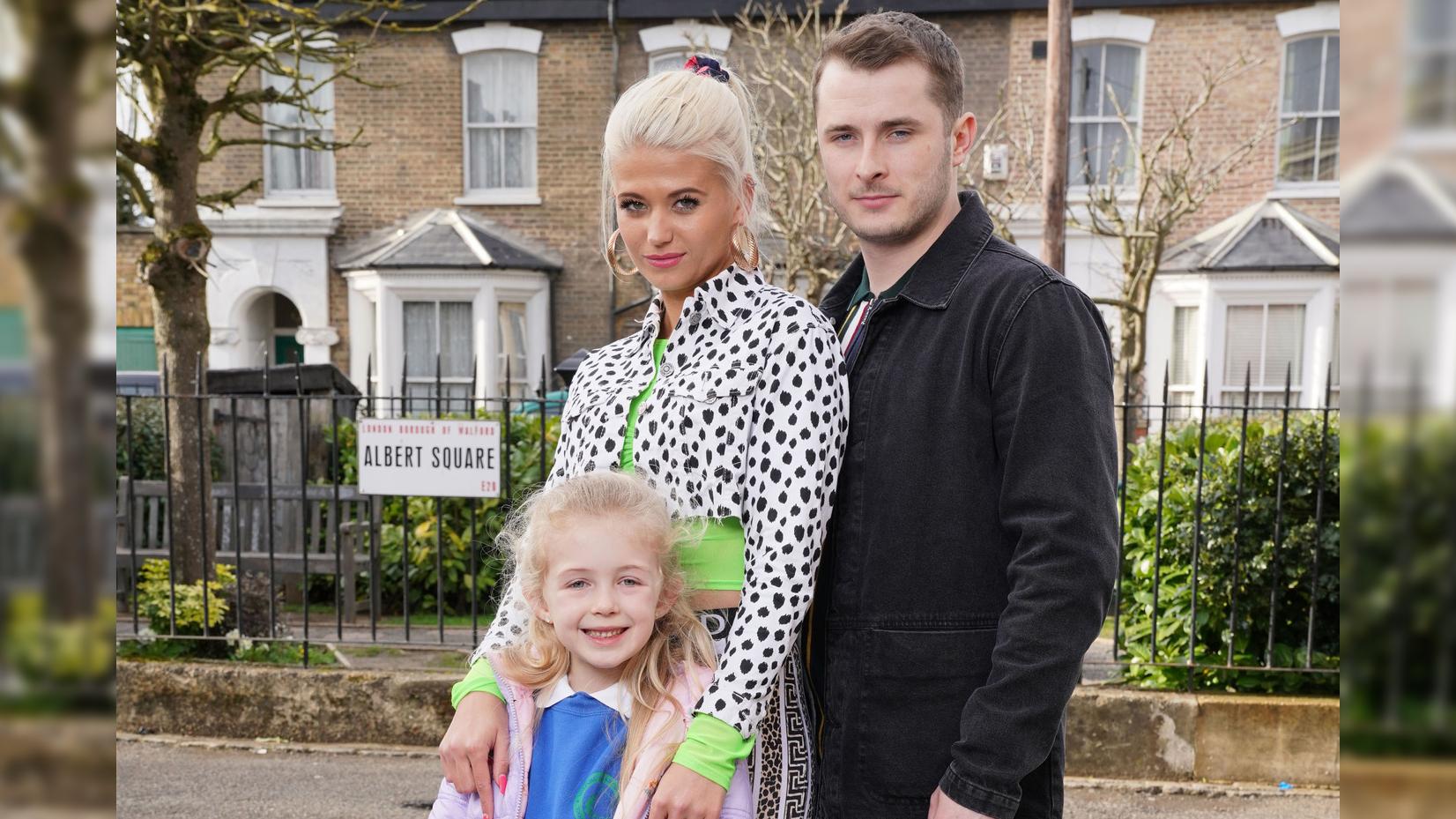 Reports that Lola Pearce is set to die in a dramatic summer storyline have left EastEnders fans in a frenzy and, while the soap isn’t officially confirming Danielle Harold’s exit, speculation is rife over where this will leave Lexi.

It is unfeasible that Lola would ever go anywhere without Lexi, but viewers are theorising that the youngster will be looked after by her dad Ben Mitchell (Max Bowden) and his husband Callum Highway (Tony Clay).

It wouldn’t be the first time that a soap has killed off a mother to lead to a new family dynamic, but those who watch EastEnders are still trying to get their heads around the decision to write Lola out.

Many are finding the prospect of a tragic ending for her unpalatable and so, it stands that they aren’t prepared to get on board with Lexi moving in with Ben and Callum after Lola dies.

With some viewers suggesting that bosses are using the decision to prop up Ben and Callum’s (Ballum) story, many of the couple’s fans are assuring others that they aren’t on board either.

@bookl0ver said: ‘No Ballum fan is happy about this. We Love Lola. No Ballum fan Wants Ben and Callum to be Lexi’s full time parents.’

And @Bhoney1990 reckons that it is Lexi who will suffer most from it all, adding: ‘I’m so disappointed I love Lola and her relationship with Lexi, it’s not fair that they are taking that away and giving her to an unstable Ben.’

Finally, @Anne_Brussels shared: ‘I hate it already. If it’s a way to get Ballum back together, I hate it even more!’

That said, viewers are also optimistic about how Danielle will handle her final storyline and it will certainly open up some new avenues for the characters left behind.

How will her on/off love Jay Brown (Jamie Borthwick) handle the grief of the tragedy?

Father figure to Lola, it is bound to have a harrowing impact on Billy Mitchell (Perry Fenwick) too, with many welcoming more screentime for the under utilised character.

However, so soon after killing off younger characters such as Dennis Rickman, there are stark warnings from some loyal viewers, who believe the short term drama may be a regret further down the line.

And @mileycutis reminded: ‘They keep killing the younger cast and they destroyed the Mitchells!’

The exact nature of Lola’s exit remains to be seen but it certainly has fans talking.

And, as cast changes continue, the show has announced a brand new family being introduced around Mitch Baker.