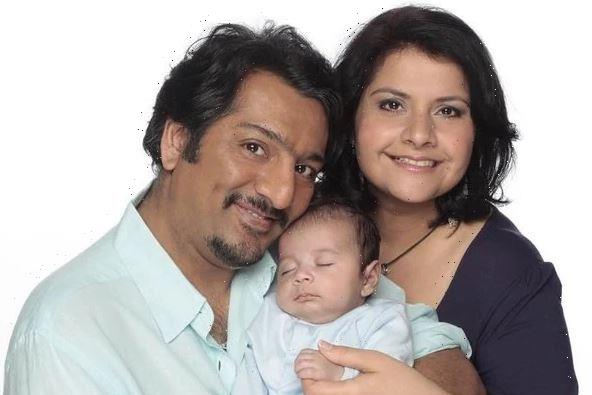 EASTENDERS fans were overjoyed to see two iconic former stars posing together for a recent selfie.

Almost nine years after they were last seen on-screen together, Nina Wadia and Nitin Ganatra had an unexpected reunion, which was captured on-camera. 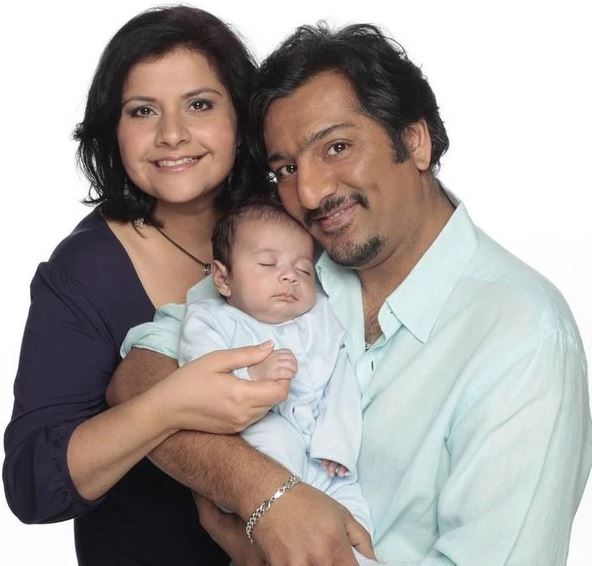 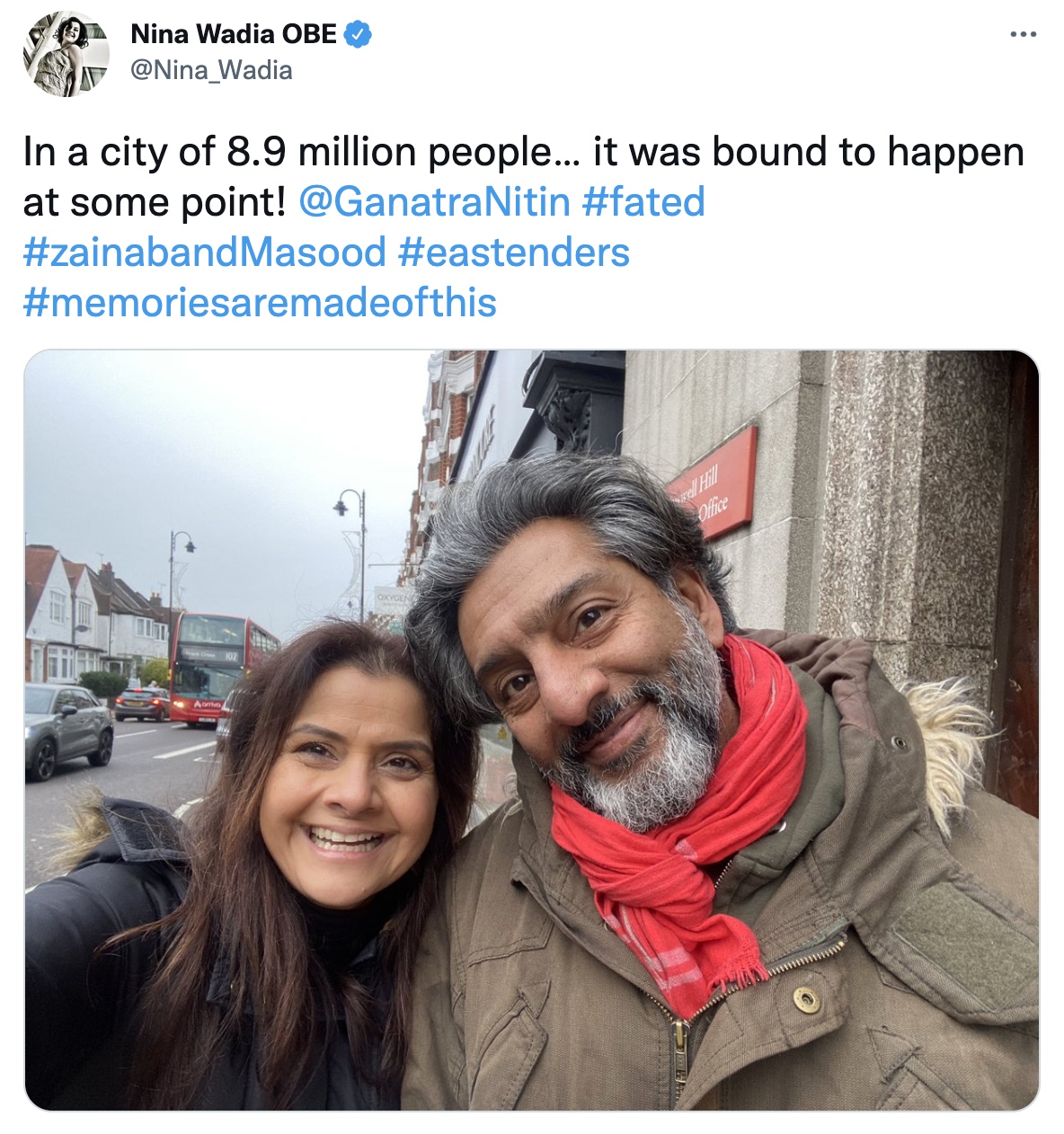 Nina, 53, who played Zainab Masood on the soap, said goodbye to Albert Square in February 2013, leaving the UK for Pakistan following a series of failed marriages.

One of Zainab's ex-husbands was Masood Ahmed, played by Nitin, also 53.

Despite his on-screen ex-wife's departure from EastEnders nine years ago, Nitin continued to play the role of Masood on and off until 2019.

Soap fans were always fond of the pair together, and went wild after actress Nina posted the recent reunion to her Twitter account.

Sharing the beaming snap to her 45.7K followers, she wrote: "In a city of 8.9 million people… it was bound to happen at some point!"

The star continued by tagging @GanatraNitin, as well as adding the hashtags "#fated #zainabandMasood #eastenders #memoriesaremadeofthis".

In a matter of minutes the social media post had attracted thousands of likes and responses, with friends, fans and co-stars alike all sharing their adoration for the selfie.

Fellow EastEnders star Ricky J Norwood – who played Fatboy from 2010 to 2015 – wrote: "It’s beautiful to see you together again".

Actor Sanjeev Bhaskar joked about the location of the selfie: "Did it have to be in front of a post office????"

A soap fan called it "a sign" that the pair should return to the Square: "It's a sign you two should be back on the square!

"Please come back, we need you".

Another EastEnders fan gushed at the lovely snap, saying: "We’ve waited such a long time to see this."

They added: "Please go back to Eastenders so I have a reason to watch it again. Loved Zainab and Masood ."

Many called Zainab and Masood their "favourite couple" on the soap, with others agreeing: "My fav eastenders couple, wish you were still there", "Wish you two would come back to Eastenders".