EASTENDERS fans are suspicious of Suki Panesar and are convinced she is faking being ill.

The new matriarch – who is played by actress Balvinder Sopal in the BBC soap – quickly impressed viewers with debut scenes. 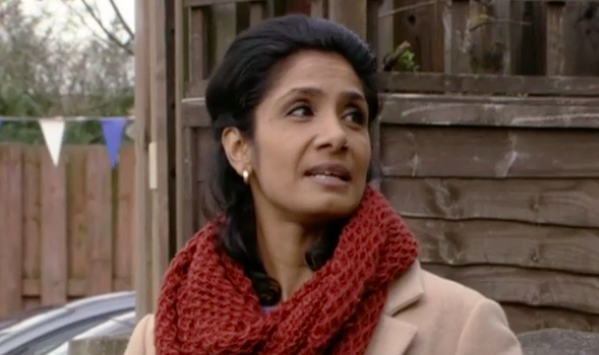 However they spotted holes in her story about dying from cancer and it seemed too convenient to be true.

Suki appeared to be using her illness as an excuse to control her boys and tellingly they told her how she had lasted longer than they ever expected.

She even collapsed in a dramatic fashion when her estranged daughter Ash failed to embrace her when she knocked on her door.

It left fans convinced she is faking to try and control her family. 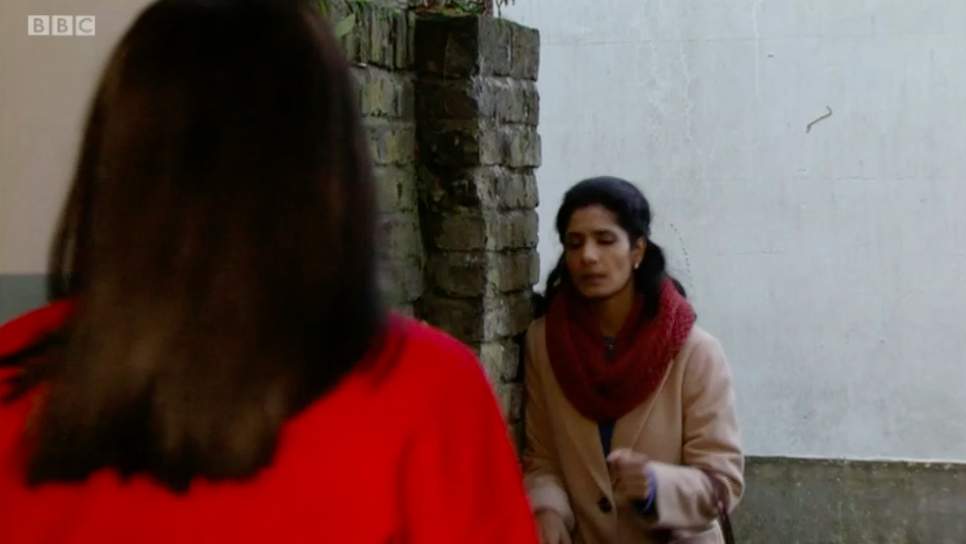 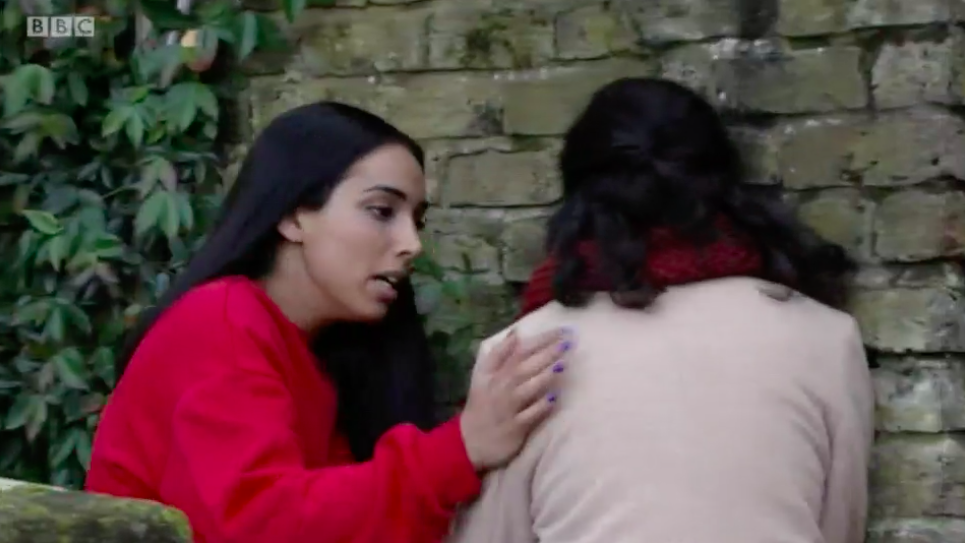 One wrote: "Suki is definitely faking her cancer and she’s gonna get close to Jean in order to learn more about it so she can keep up the act #EastEnders"

A second said: "Hoping that it turns out Suki is lying about the dying thing, because she's already a far more interesting than her sons. #EastEnders"

Another added: "Suki is gonna b trouble. She's lying about dying guaranteed #Eastenders"

Actress Balvinder previously teased how manipulative Suki would be towards her children saying: "She is very controlling, very manipulative and wants her way a lot of the time.

"She is the sort of person that puts an idea into your head and lets the seed grow, as if you came up with it.

"Family is really important, and she just wants everybody to be together. She wants to keep the boys and Ash close.

"Yes, Suki wants her family back together, and thus she’s determined to do whatever it takes to do so, but given all that transpired in the past, she’ll no doubt encounter many obstacles."