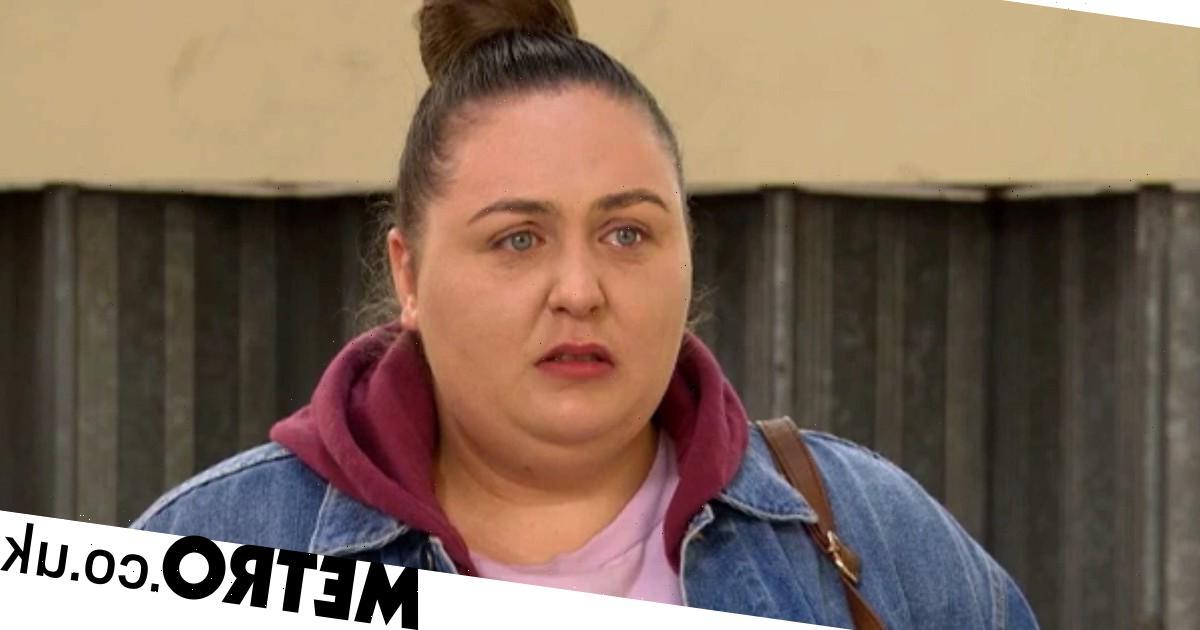 EastEnders has hinted that Bernie Taylor (Clair Norris) will make her long-awaited return to the show next year.

The character, who is currently carrying Rainie and Stuart Highway’s (Tanya Franks and Ricky Champ) baby, was last seen on the Square in October.

Struggling under the pressure, she decided to leave Walford and go and stay with brother Keanu (Danny Walters), much to the horror of parents-to-be Rainie and Stu.

But the BBC One soap has teased her return, hinting at more trouble for Stuart and Rainie, the former who has recently been diagnosed with breast cancer.

A preview for what’s to come in 2022 read: ‘Stuart’s struggle to accept his diagnosis continues, with him refusing to admit the truth to anyone. He’s determined to bury his head in the sand, even when it comes to treatment.

‘The Highways have lots to figure out as Bernie’s due date looms, Rainie and Stuart are desperate to make their dreams of a family come true – will everything go to plan as Bernie returns?’

Clair Norris, who has starred in EastEnders since 2017, teased her character’s inevitable return to the Square, explaining why Bernie needed to leave when she did.

‘We know Bernie will be returning to Walford but who knows what she will be coming back to’, she explained.

‘I think that Bernie is overwhelmed with everything a definitely needs some time away to clear her head, she needs a break. I think it will do her good to get away, take care of herself and the baby for a bit, that’s her number one priority. She knows how much this is going to hurt Stuart and Rainie but Bernie is determined to put the baby first.’

‘Everything is overwhelming for Bernie at this point’, Clair continued as she discussed Bernie’s recent ordeal with Rainie.

‘Her concerns of staying pregnant are still a massive focus for her as well as is the stress of still thinking that Raine is lying about using again. Also the pressure from her family knowing she could be carrying a baby for a drug addict becomes too much, she thinks they are thinking I told you so.’

EastEnders airs Mondays, Tuesdays, Thursdays and Fridays on BBC One.