EASTENDERS bosses are ready to cut short storylines in a post-Covid-19 reboot for the ailing soap.

Producers say pulling the plug on old plots will, in effect, start a second series with future episodes.

They hope it will let them come back with a bang after a virus- enforced hiatus in filming.

A BBC source said: “Everyone understands that this is an unprecedented moment in the soap’s history having to take this break, so they want to make a big event out of the comeback.

“They’re planning big storylines and a big marketing push — but that may mean they just start new stuff from scratch rather than continuing where they’re already at so they can be dramatic as possible.

“It would essentially mean the first series of EastEnders lasted 35 years — and the second starts in two months.” 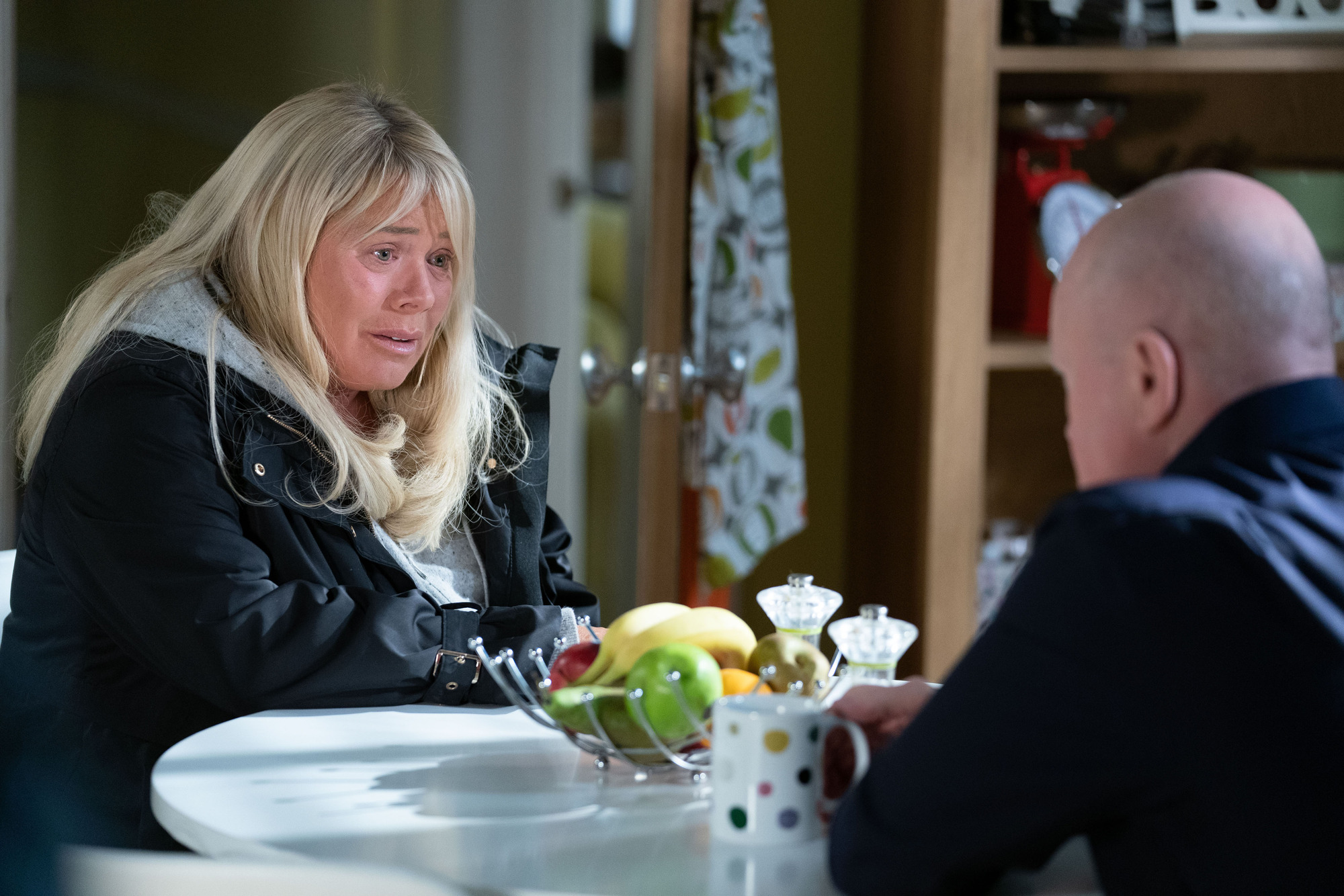 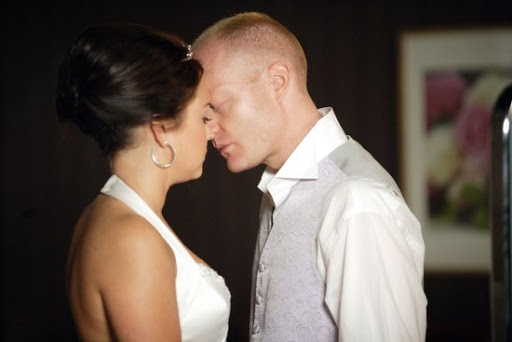 The reboot is among ideas being considered as cast and crew return to filming this month.

The BBC has run out of episodes shot before the coronavirus crisis, meaning it will be forced to repeat old ones from June 16.

Ratings have also plummeted as viewers tire of slow storylines which, with no new episodes being shot, cannot be resolved quickly.

It comes after The Sun revealed bosses have had to rewrite scripts to maintain social distancing laws when filming resumes.