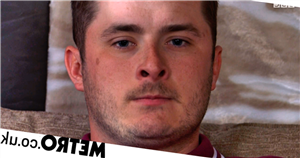 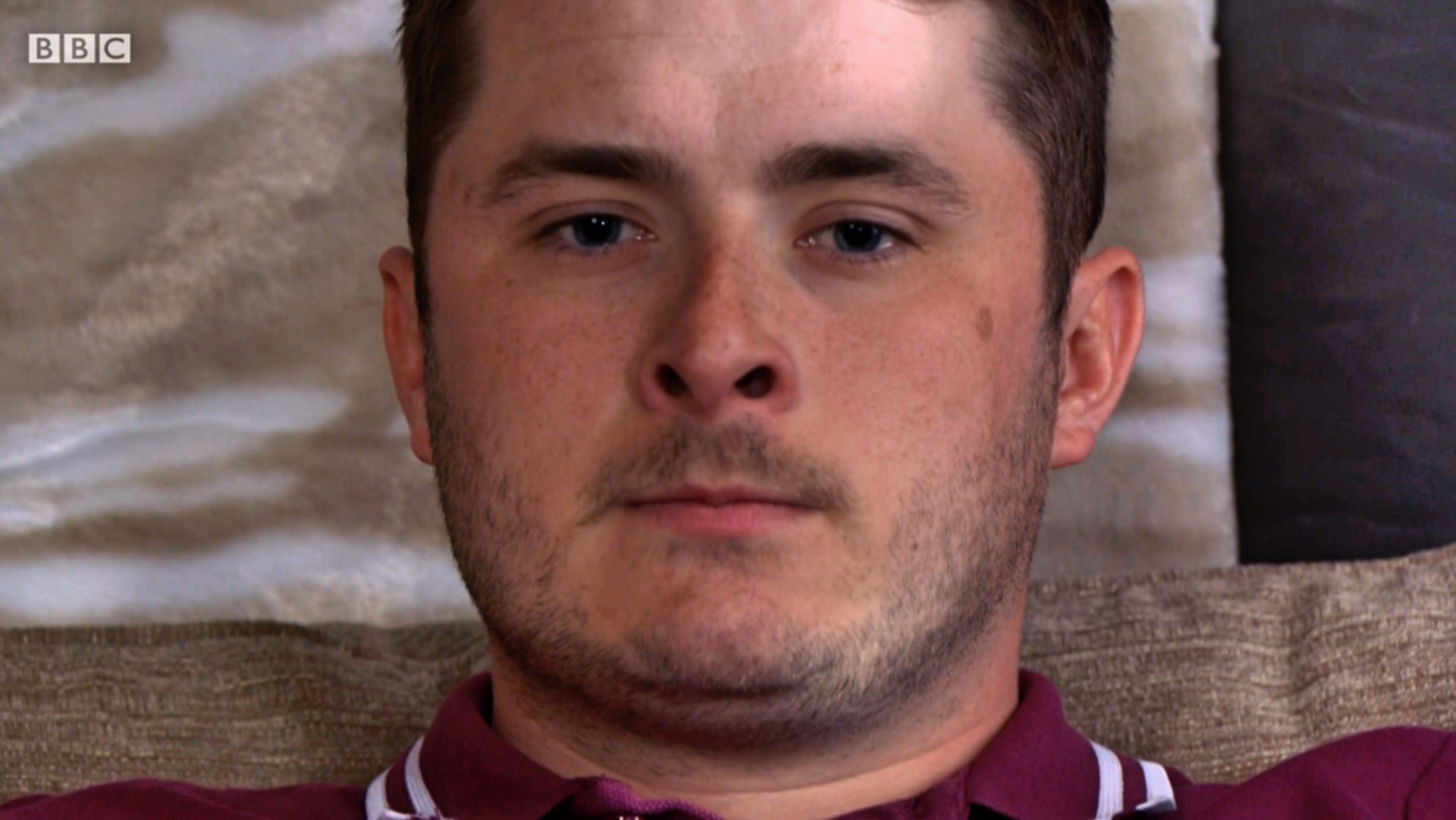 Ben Mitchell (Max Bowden) was left baying for blood as the iconic Doof Doof sounded on EastEnders tonight (July 9), after he discovered that Simon, the man who murdered Paul Coker (Jonny Labey), has been released from prison.

The young man, hot off a showdown with dad Phil (Steve McFadden), received a phone call from Pam (Lin Blakley), who had some troubling news to share.

Simon, one of the men who murdered Paul, his former boyfriend who tragically died after a homophobic assault, has appealed his conviction.

And not only that, but he’s been released from prison!

Callum, evidently struggling to see his beau in such pain, offered his support, and attempted to calm him down.

Ben, however, was fuming, convinced that this new development is some sort of payback for what happened with Jags Panesar (Amar Adatia), who viewers will know was murdered in prison the very same day Ben called off his protection.

Ben refused to play by Callum’s rules, instead making it clear that he was planning on getting revenge.

Callum, however, offered a solution, promising that he will use his job as a police officer in order to get whatever information he can on the newly-released killer.

‘You want to confront this geezer, yes? Then that’s what we’re going to do, he said, assertively.

‘No baseball bats. No blokes that you met in prison.’

Ben was grateful, and at last agreed to his hubby’s terms.

However, the question is: if Ben succeeds in finding Simon, will he simply stop at a verbal showdown? Or will he seek violent murderous revenge?

EastEnders continues Monday July 12 at 8:05pm on BBC One, or catch all of next week’s episodes from Monday at 6am on iPlayer!