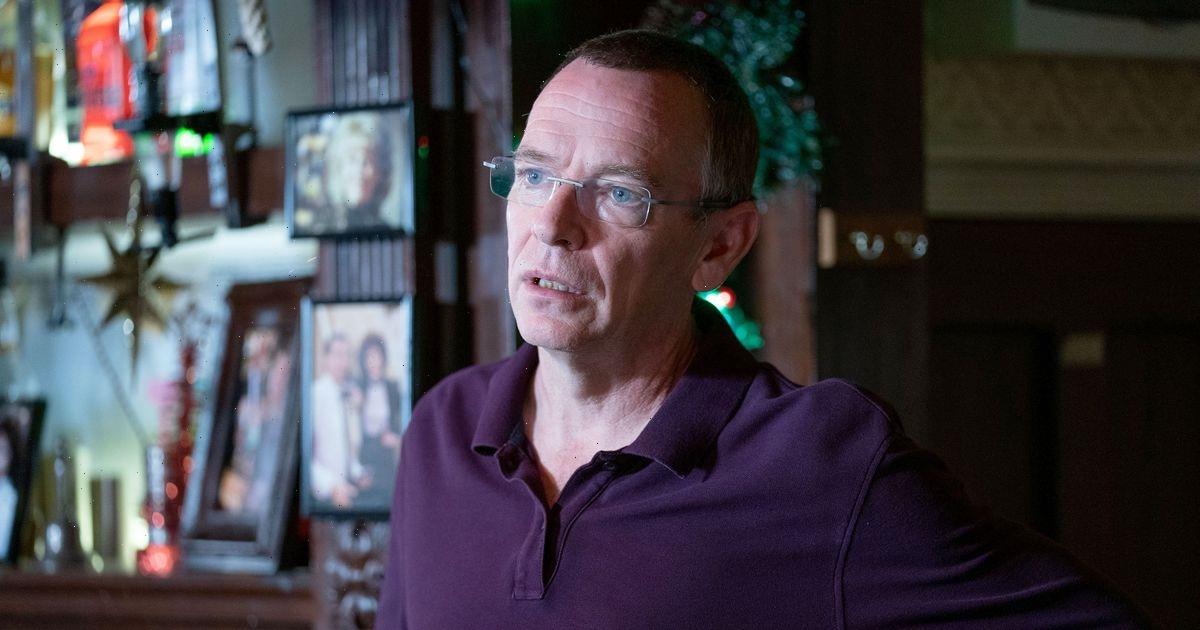 Adam Woodyatt has said goodbye to EastEnders – and he might never return to Albert Square.

Though the break was intended as a hiatus from the soap world, Adam has suggested Ian Beale could be written out of the BBC One hit for good.

Speaking to Metro this week, the veteran actor hinted BBC bosses might decide they're better off without the soap's longest-serving character.

"EastEnders might not want me back!" he quipped, when asked about his return.

"We could get a new boss in who goes: ‘Beale's gone, we don't need him anymore.'"

Adam has turned his talents to the stage since leaving EastEnders, touring with the production Looking Good Dead up and down the country.

This summer he will travel to America for his daughter Jessica's wedding, and upon his return, Looking Good Dead's tour will continue, carrying on until at least April of next year.

The play is based on the bestselling Peter James novel Looking Good Dead, with Adam playing a man named Tom Bryce who witnesses a horrific murder.

Adam will star alongside another legend of the soap world – Emmerdale's Gaynor Faye will play the character of Megan Macey.

Though he has bid farewell to EastEnders, Adam believes he will always be part of the fabric of the soap, having joined the cast in the early 80s.

He added to the publication: "I think even if I actually left, I'd still be part of the fabric. Ian will always be associated with the Square.

"People still talk about Den and Angie, and they haven't been on the programme in 32 years, so I think I will always be there in people's minds."

Ian Beale's 36-year span on EastEnders has been a colourful one – he is the soap's most married character.

The cafe boss-turned-politician said "I do" six times – twice to the same woman – and proposed to two more prospective brides.

Ian vanished from Walford at the beginning of the year after Sharon Watts, his ex-wife, ordered resident hardman Phil Mitchell to kill him.

Will he ever return?

EastEnders airs Mondays and Fridays at 8pm and Tuesdays and Thursdays at 7:30pm on BBC One.