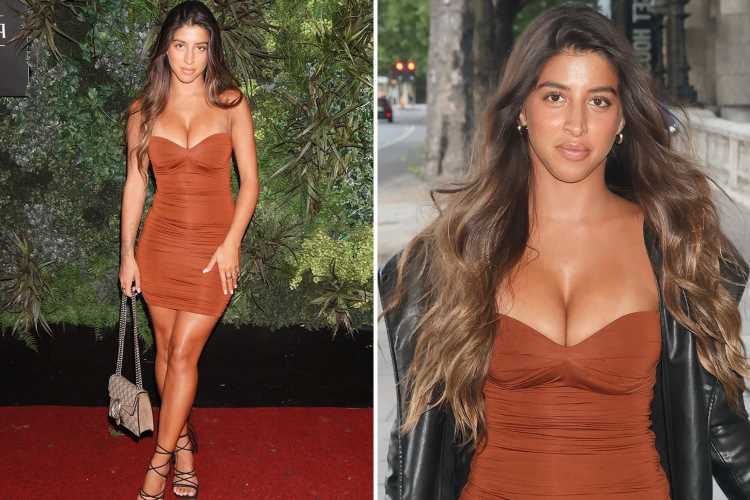 LOVE Island star Shannon Singh stunned in a skintight mini dress as she partied in London after turning 23.

Shannon, who was the first islander to be dumped from the ITV2 show, looked sensational in a figure-hugging bodycon. 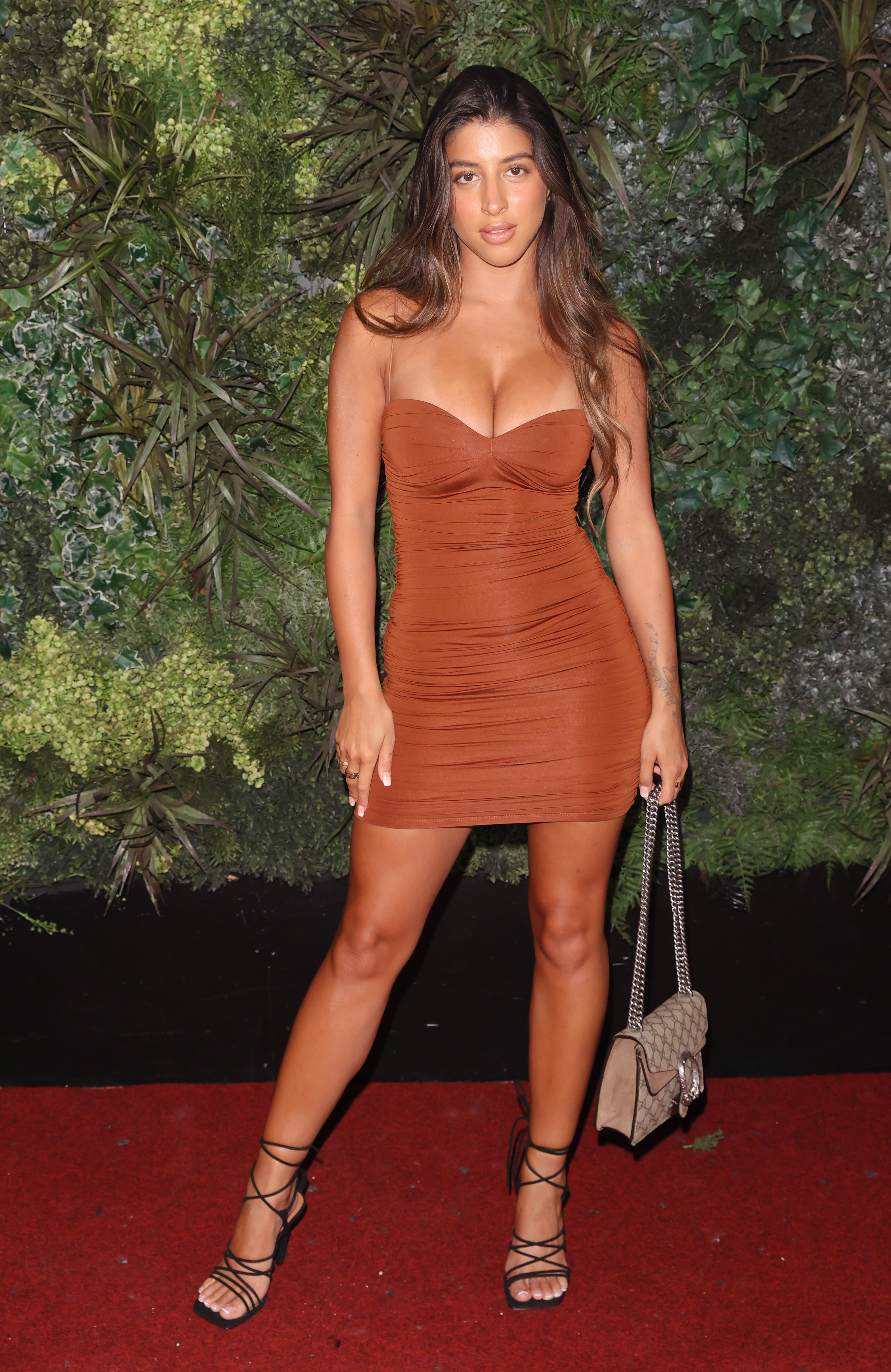 The brunette beauty showed off her incredible curves in the coffee-toned dress, as she made an appearance at Cabaret All Stars at Proud Embankment on Thursday.

The reality star, who turned 23 earlier this week, looked glamorous in a pair of stylish strappy black heels and a Gucci strap bag with a silver chain strap.

The former glamour star left her wavy tresses loose and opted for a neutral makeup palette, which accentuated her features.

Shannon, who recently defended adult site OnlyFans, showed off her perky posterior in a range of poses. 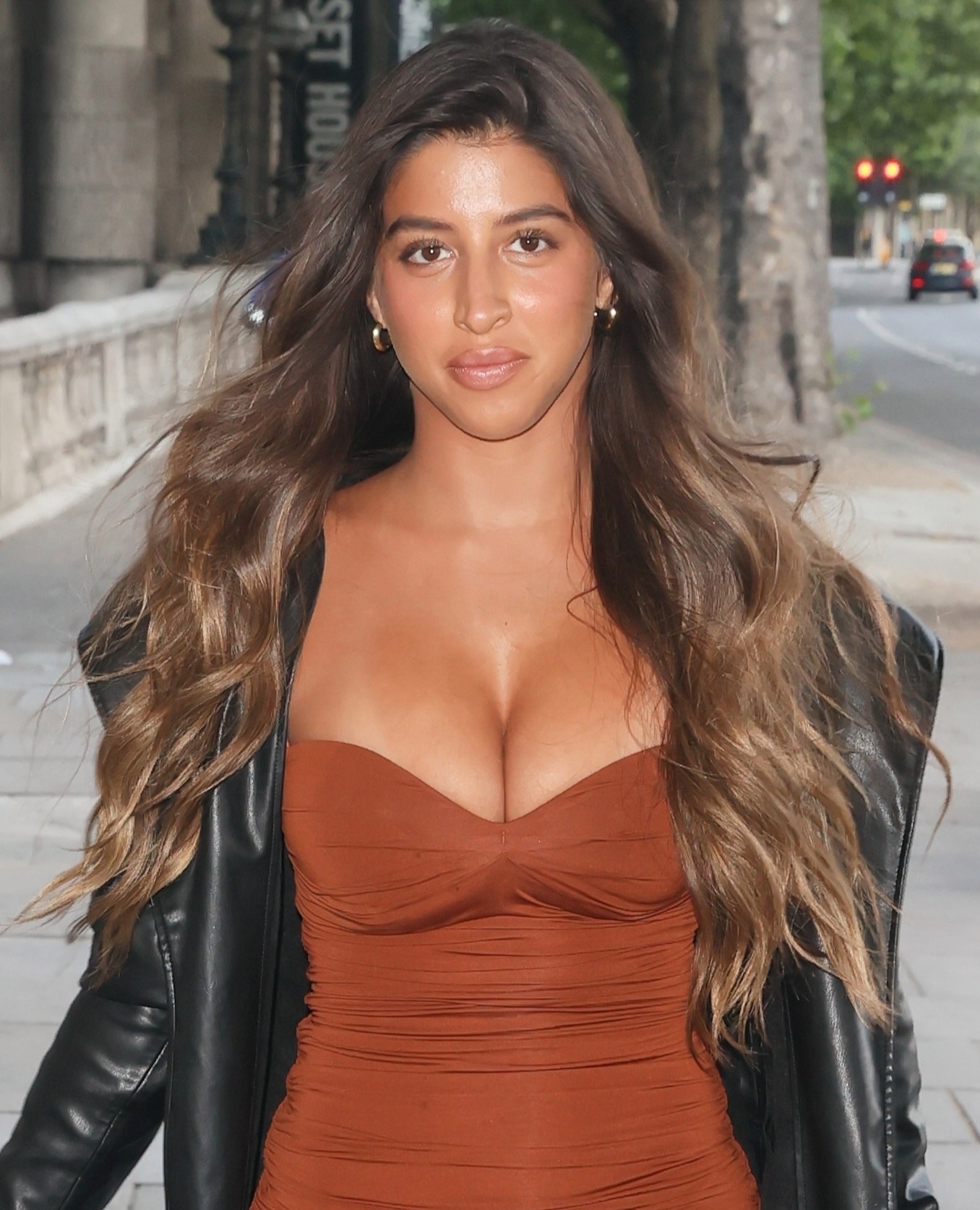 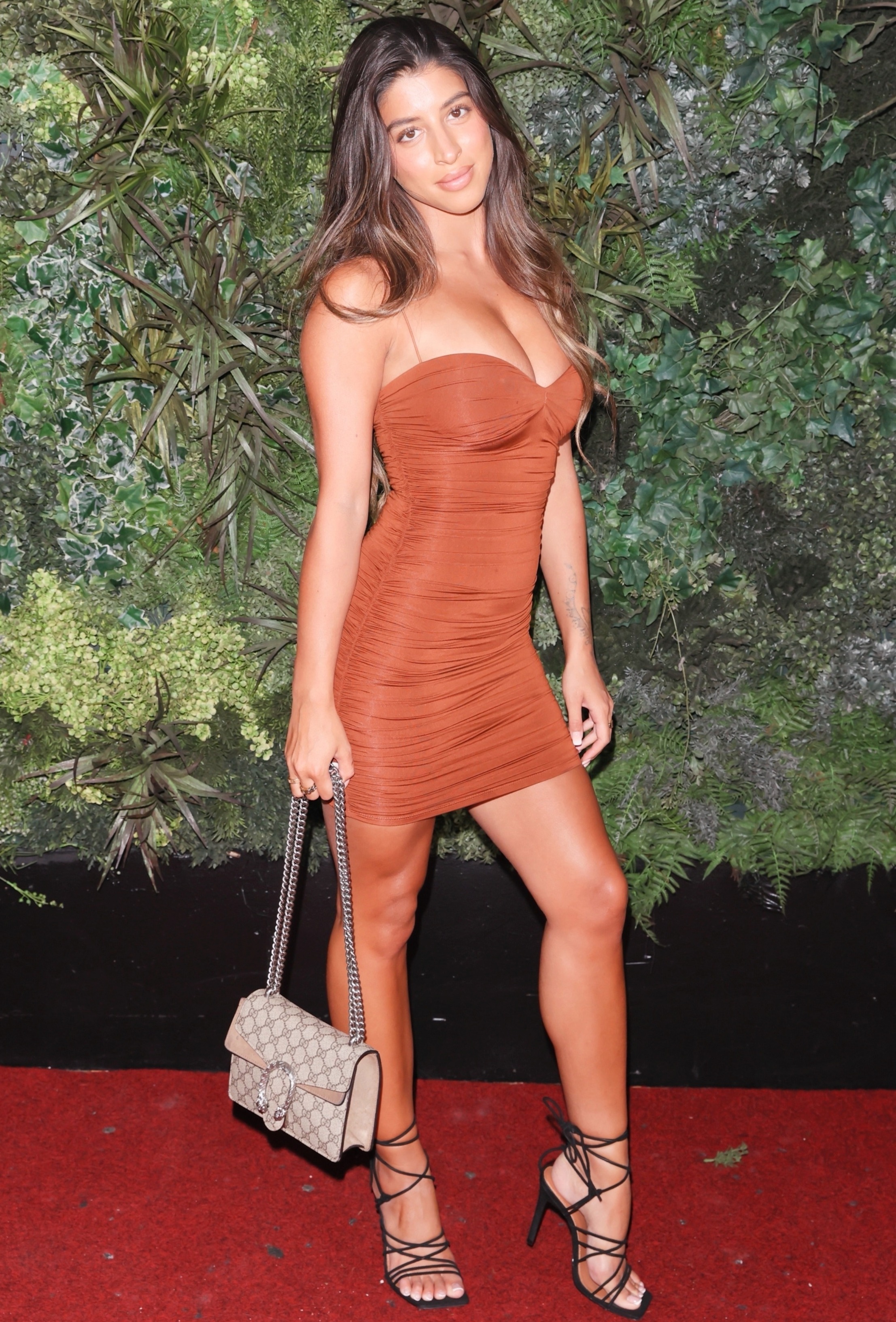 The Love Island stunner shared her birthday highlights with her Instagram fans earlier this week.

She posed for a mirror selfie and wrote: "Thank you for all the bday messages! Big love."

Shannon's mum Yvonne joined her and her best pals for the meal at swanky Mediterranean restaurant Ours to celebrate.

The Sun revealed that Love Island had been hit with 80 complaints by viewers angry about Shannon shock dumping from the villa. 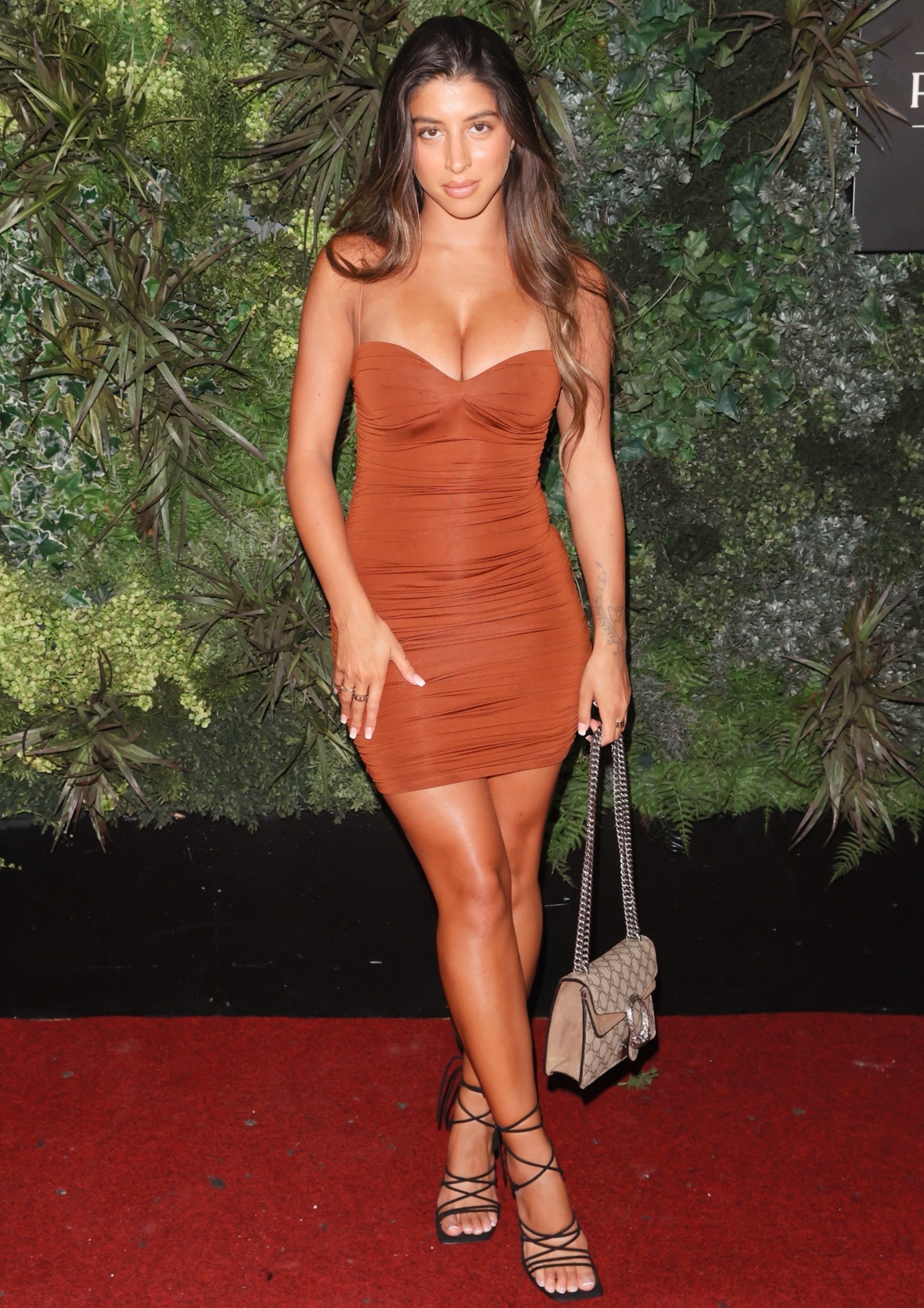 The Scottish beauty was the first contestant to get the axe after just 48 hours on the show.

It was barely enough time for Shannon to introduce herself to her fellow Islanders and the viewers at home.

In an interview with The Sun after her exit, Shannon claimed producers failed to show her sauciest scenes — including her skirt being ripped open while twerking.

The model paired with Aaron Francis, 24 — was booted out after only two days but insists viewers never got to see the real her. 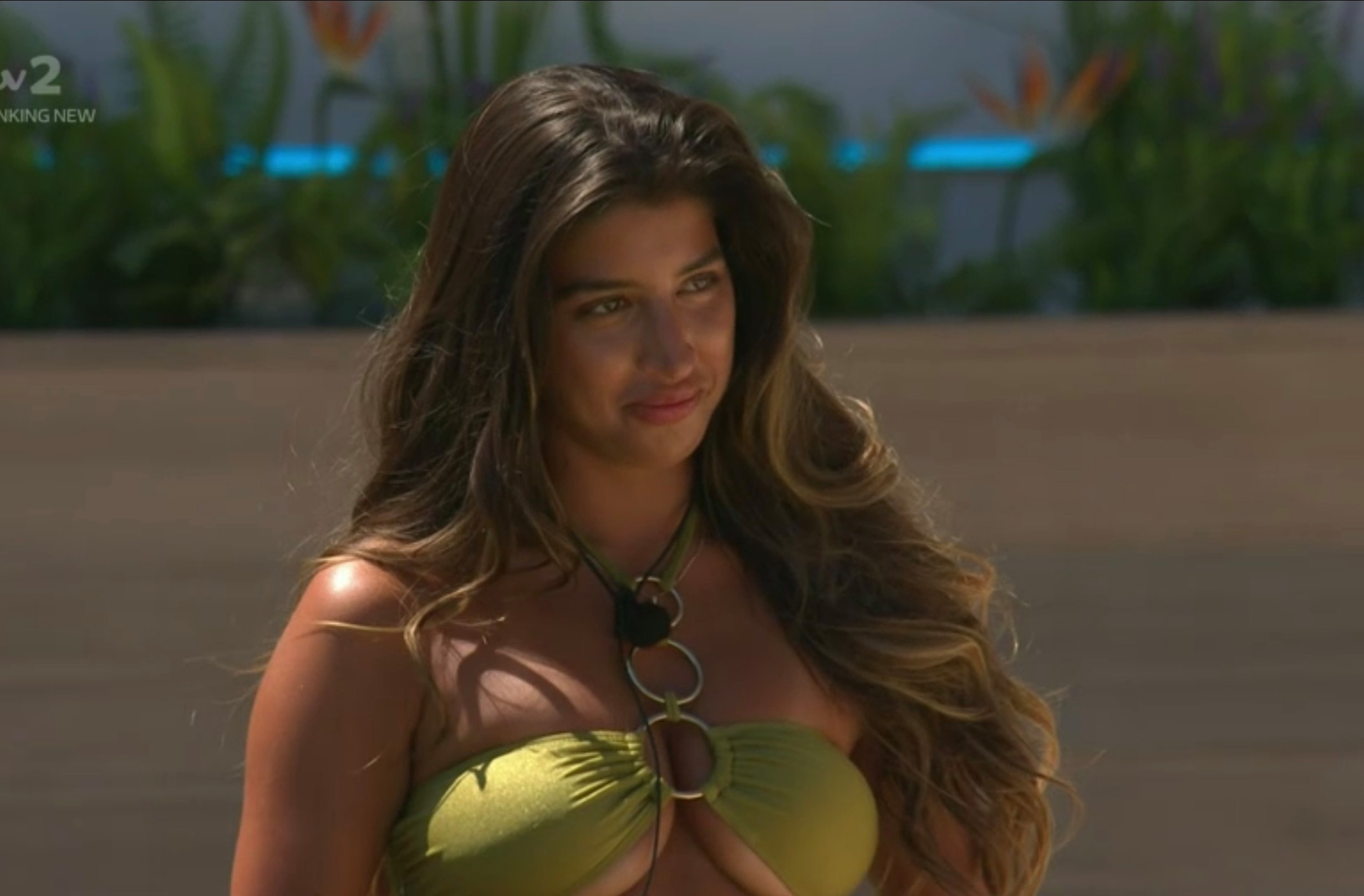 She said: “When I had to leave, I was mortified. All you’ve got to think about is, ‘Oh my God, what have they shown?’.

“I’m cheeky, I’m loud, I’m outgoing and I’m definitely not shy. But that didn’t really come across. Great things happened that I thought would have got my personality out there and allowed people to get to know me.

“Me and Aaron had to do twerking and I ripped my skirt all the way up the front. We had to suck each other’s fingers and look into each other’s eyes, but none of that got shown.

“It is 24 hours of filming and they decide whatever they put in that 60-minute episode. I’m not going to lie and say I’m absolutely overjoyed with it. I spent two weeks in quarantine for 48 hours on a show.”