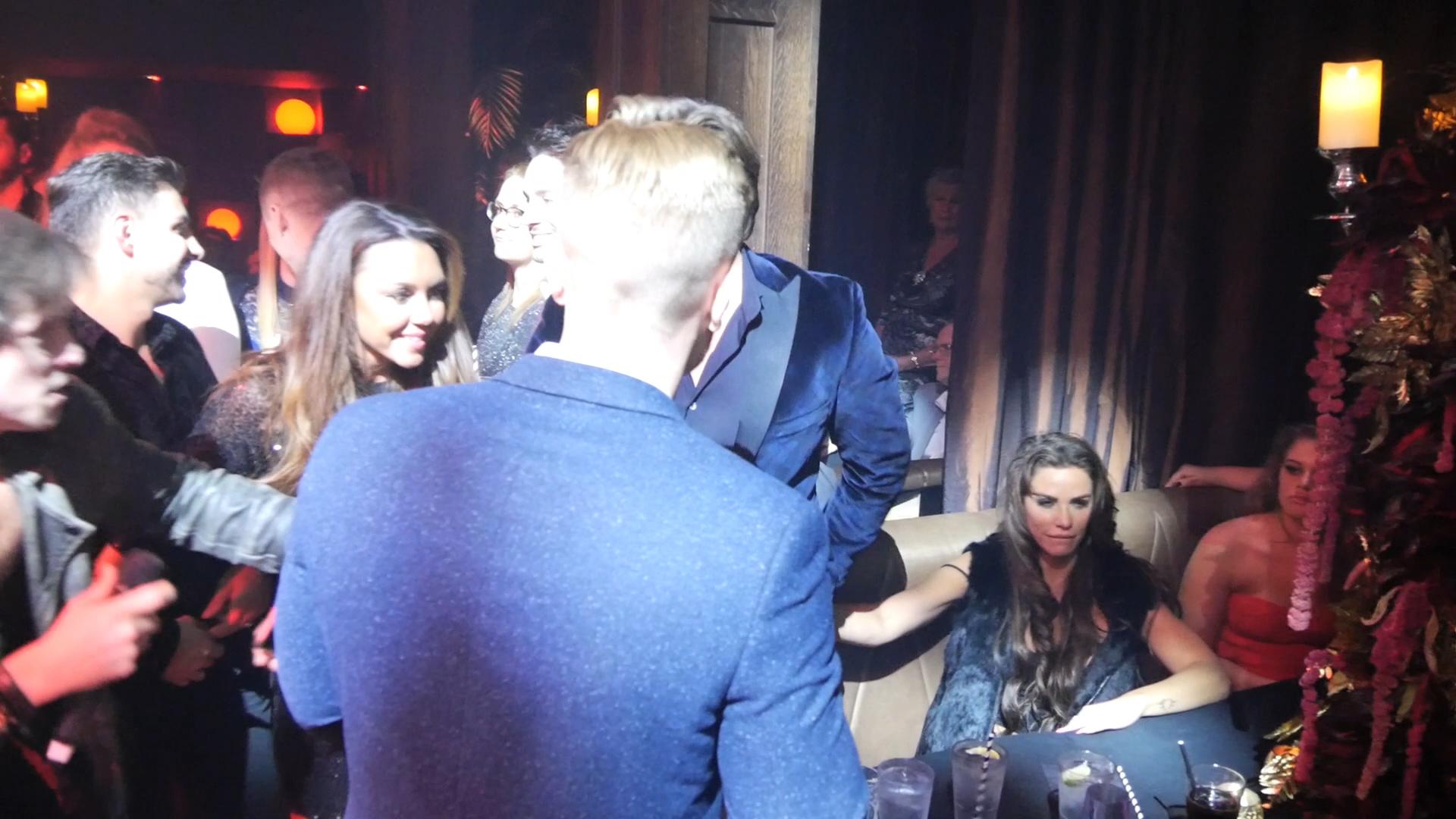 In an exclusive video obtained by The Sun Katie can be seen being consoled by close pal Michelle Heaton as she buried her face in her arms.

An eyewitness said: “Katie looked as though she had enjoyed some drinks before arriving at the party.

“By the end of the night she was struggling to keep herself together and needed to be carried out by a friend.

“She was surrounded by a lot of people she’s known for years and Kris was there for support too. 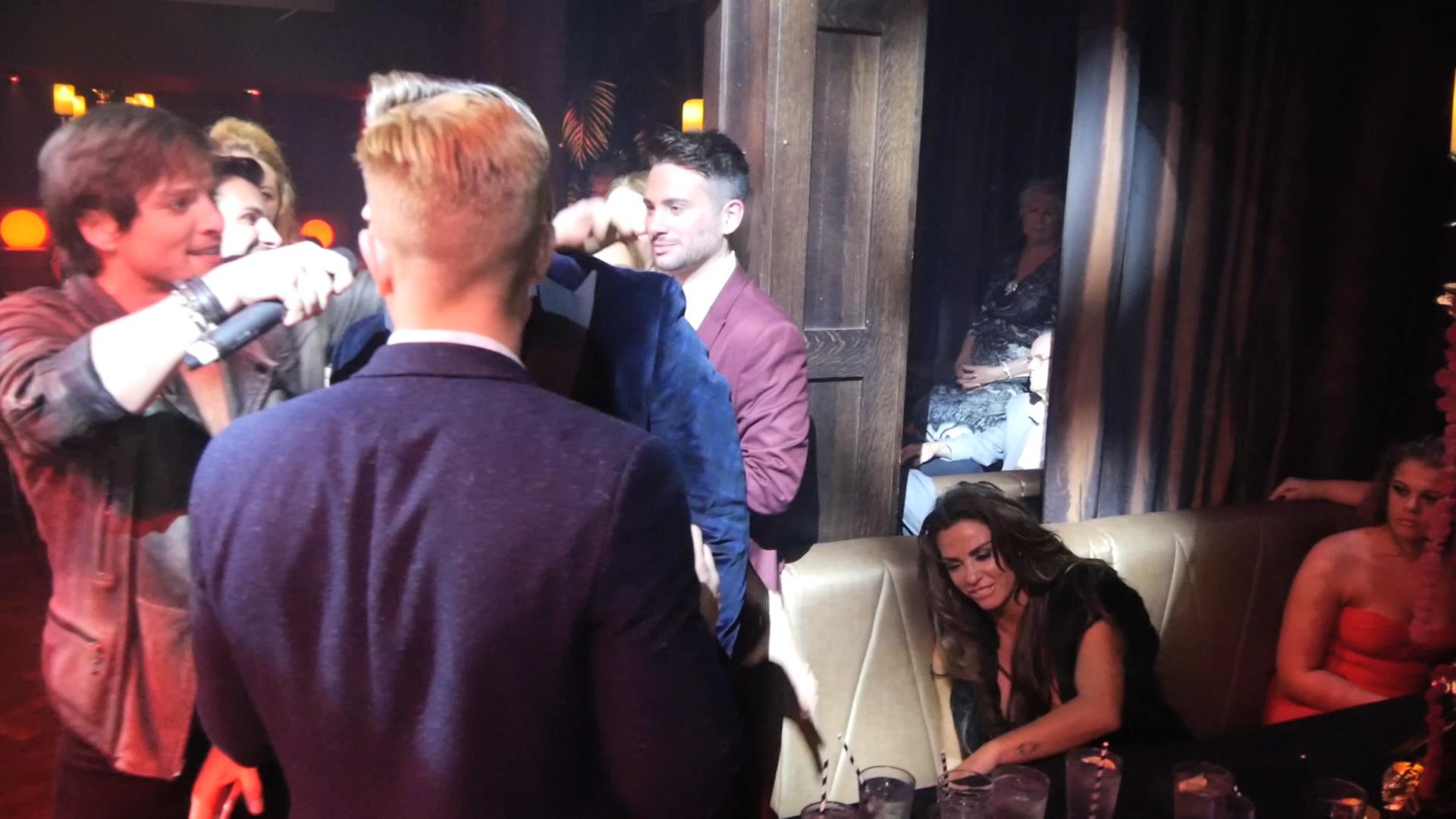 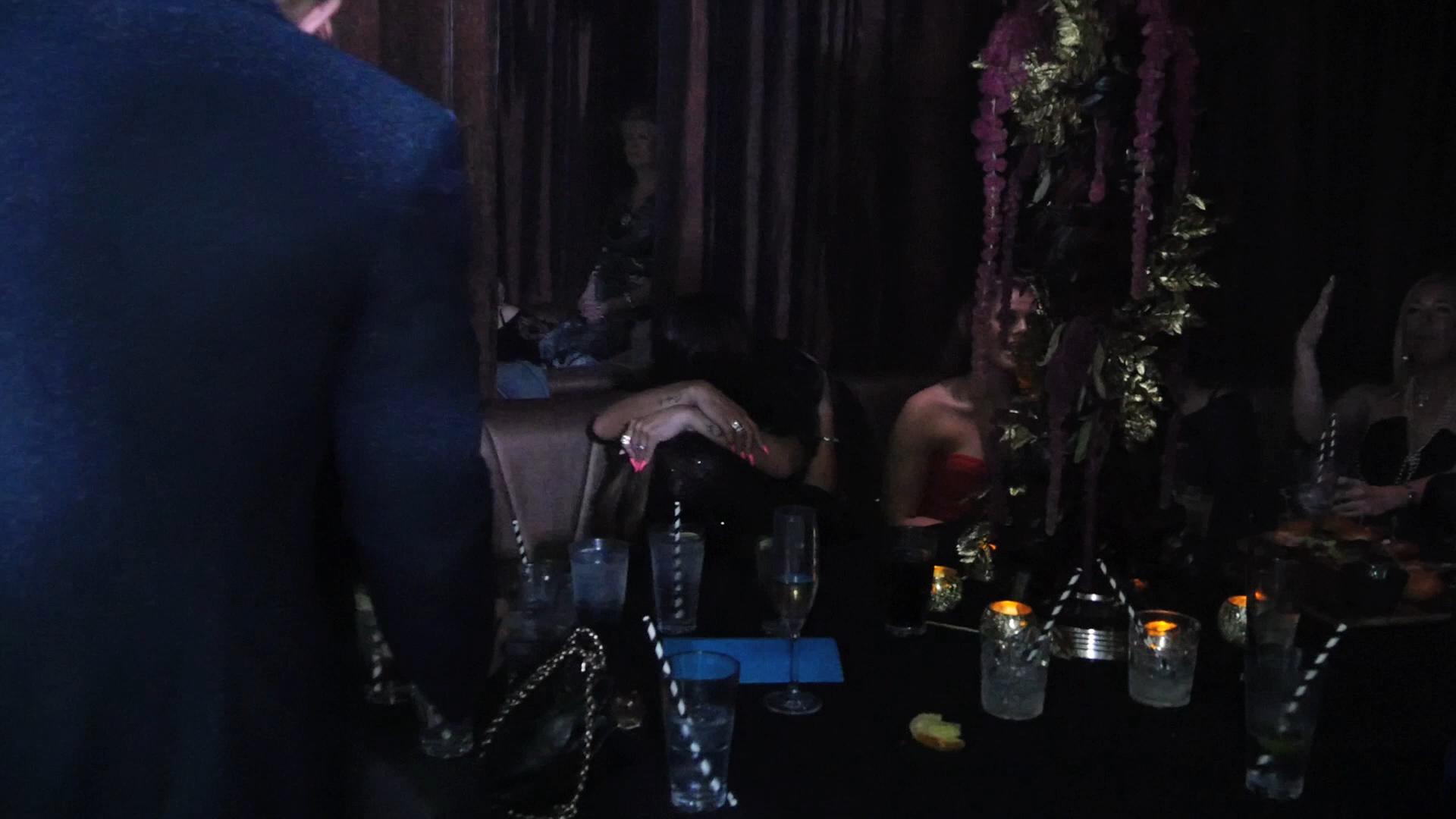 “But she still looked as though she wasn’t comfortable – barely moving all night from the booth she was slumped in.”

While at the party Katie couldn’t stop telling those around her, including her former Loose Women co-star Andrea McLean, that she has her heart set on marrying on-again boyfriend Kris.

A source told The Sun that she would point to Kris and say “that’s husband number four” or “I’m going to marry him.”

Katie’s party night comes just a month after she was arrested on suspicion of drink driving following Kris’ birthday. 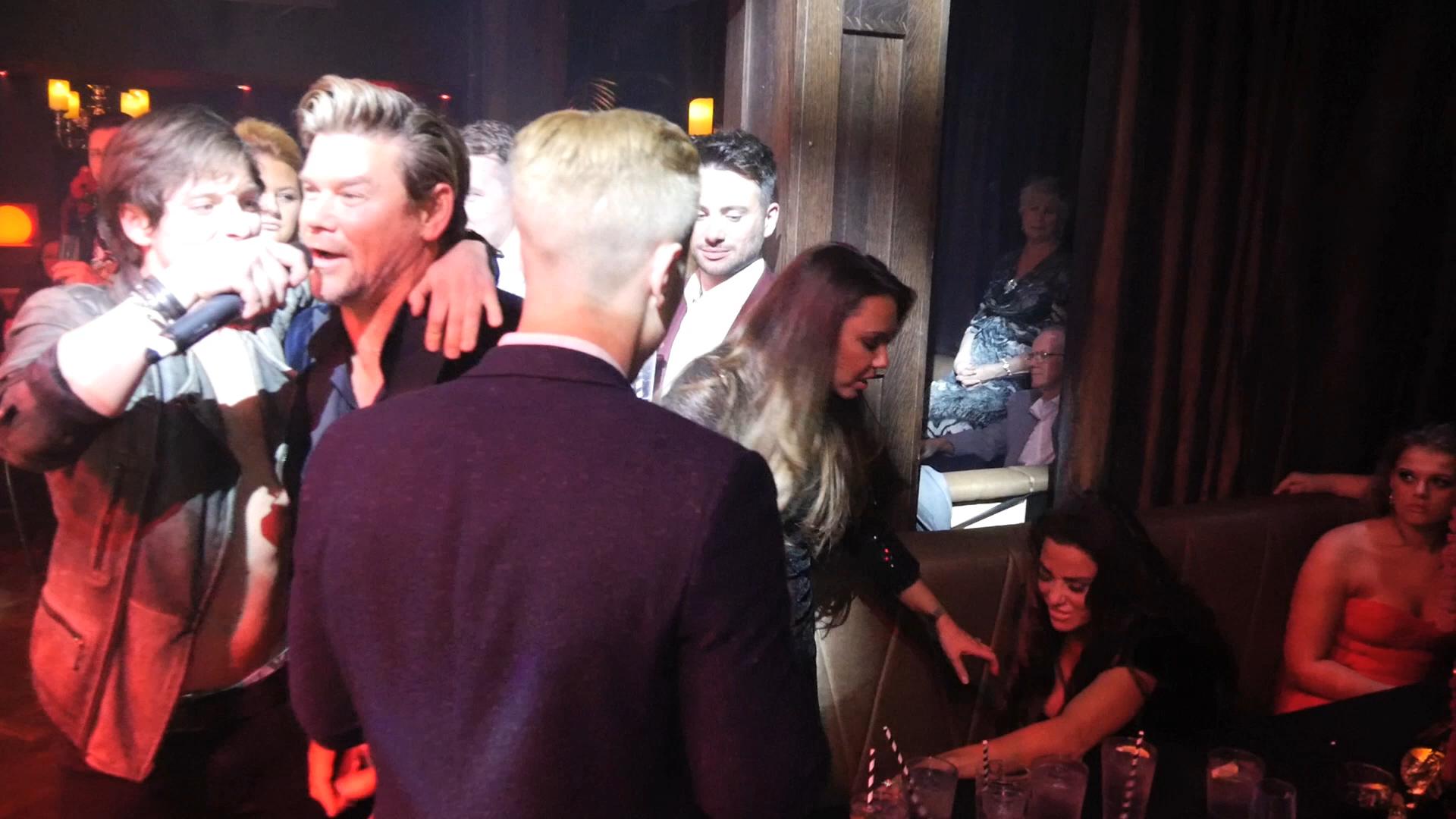 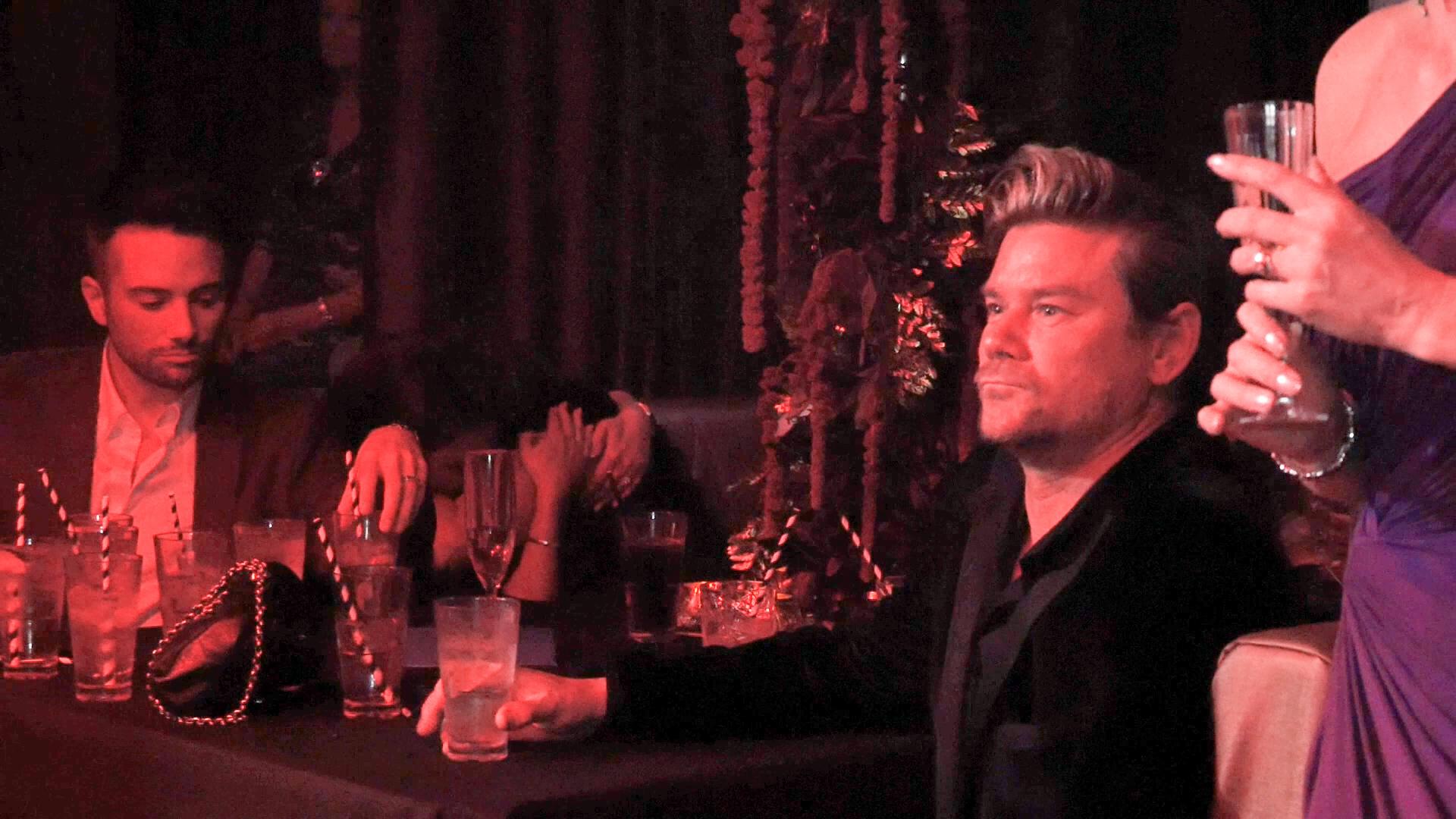 The former glamour model was nicked after being found by police inside her pink Range Rover in the early hours of the morning.

Katie has since addressed her drug and drink problems on her reality show My Crazy Life, calling her behaviour “disgusting” and out of character.

In the past she’s also admitted to “binge drinking” – telling the Loose Women panel in 2016 she prefers to “go out and party” instead of having a glass of wine at home.

At the start of the latest series she said how her life has hit "rock bottom" and she was on the road to recovery, including reuniting her family. 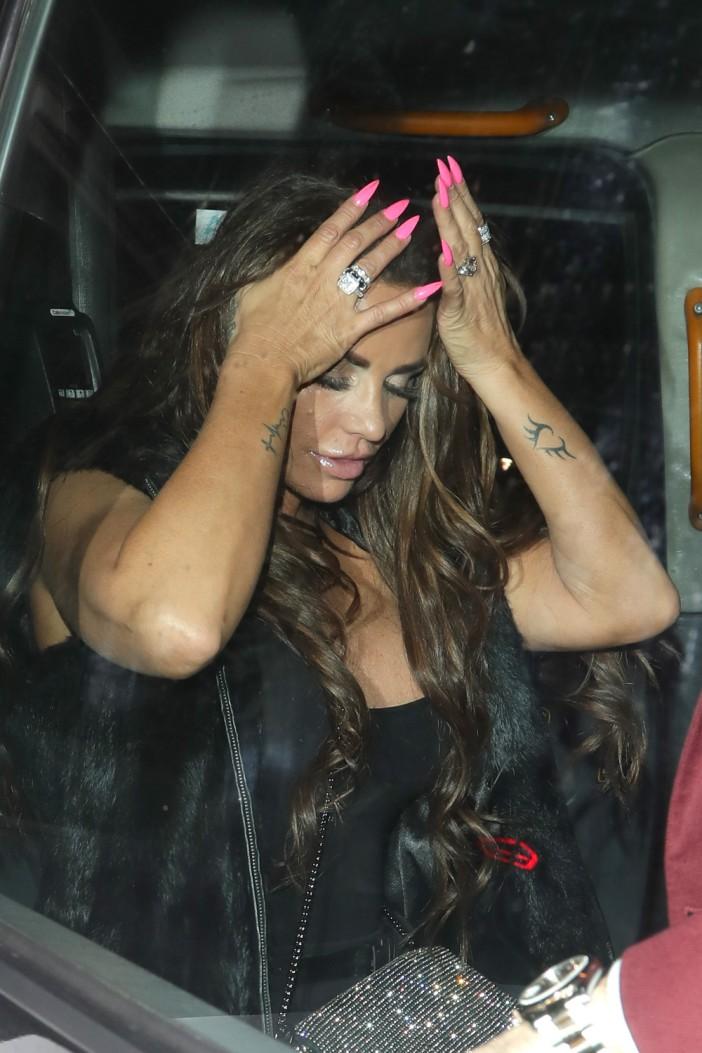 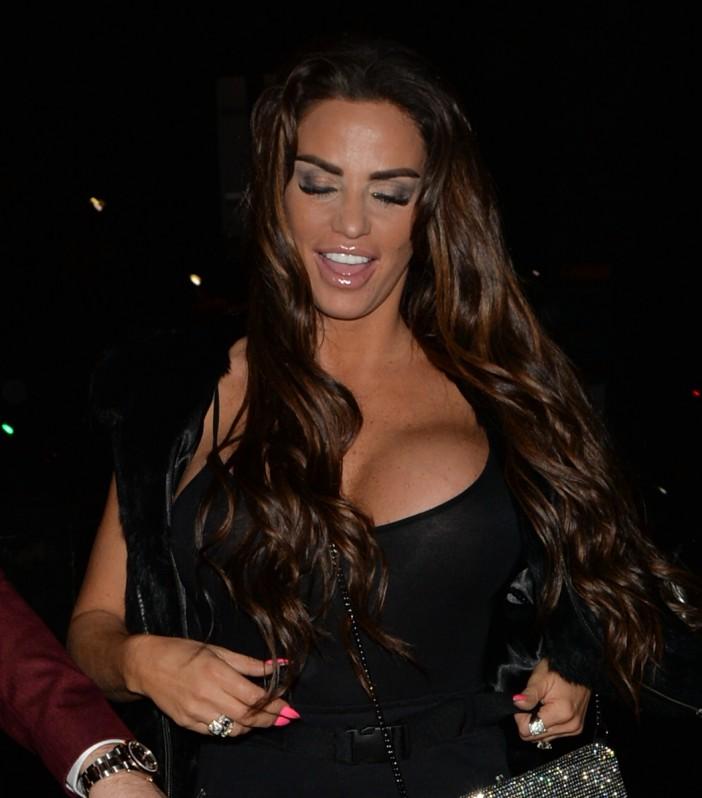 Katie’s demise started following the breakdown of her marriage to third husband Kieran Hayler – with her attempting to fill a void by dating Kris and Alex Adderson.

She checked into a rehab clinic in late September weeks after The Sun on Sunday revealed footage of her drunkenly rapping: “I love coke” while on holiday in Majorca.