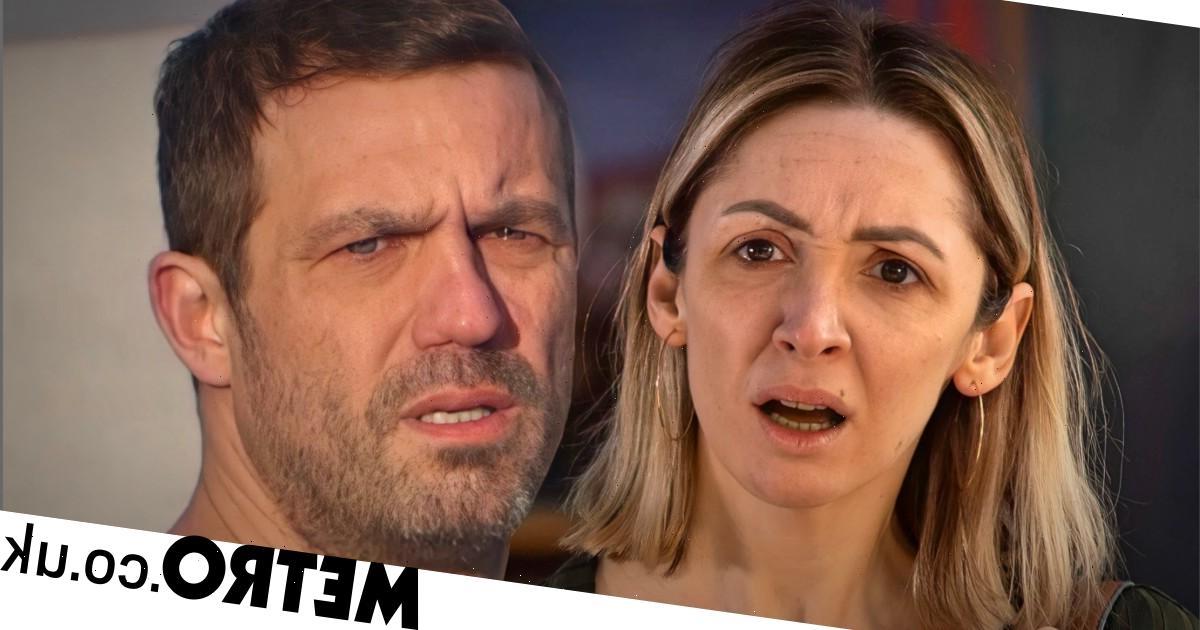 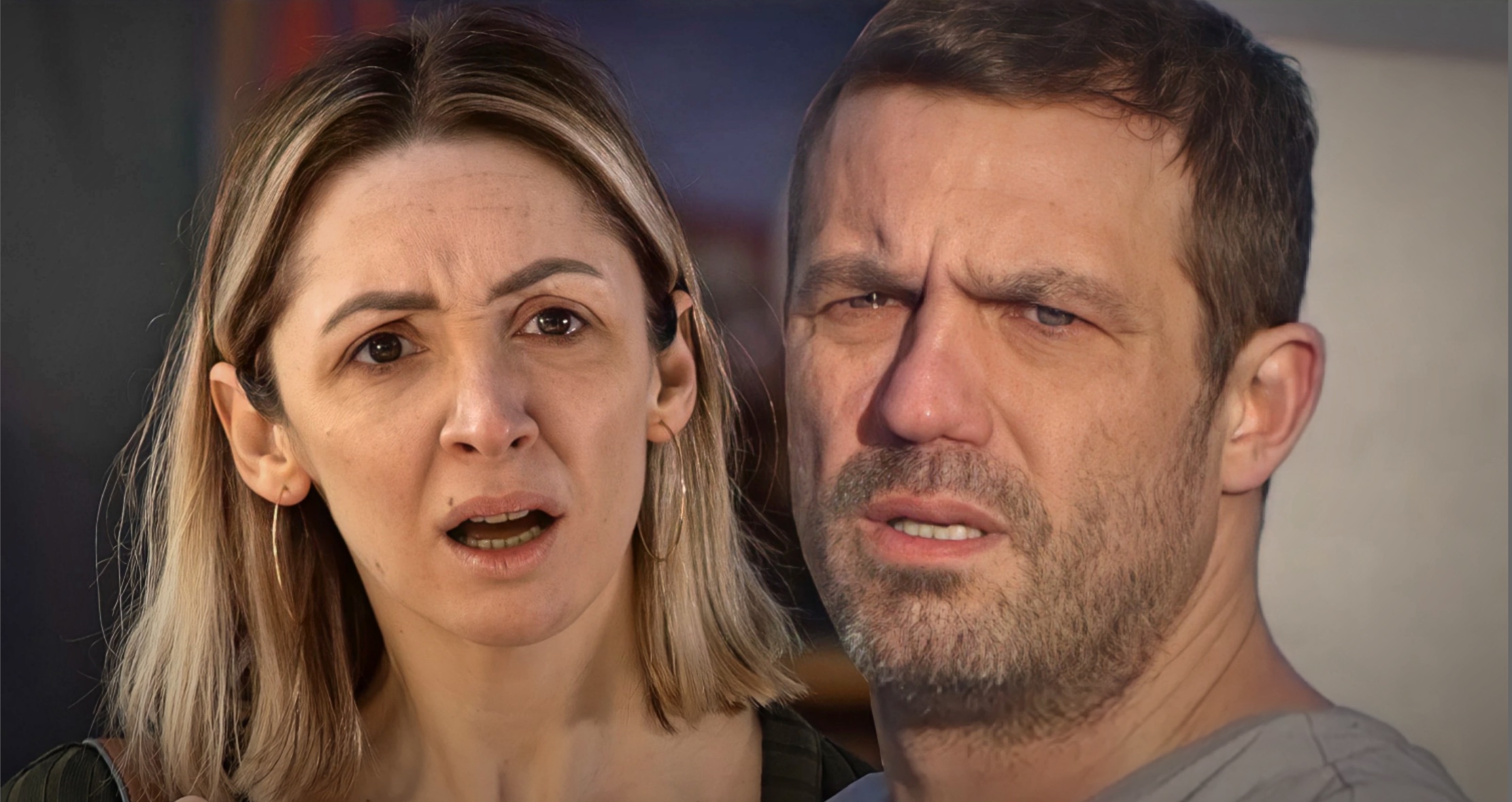 Donna-Marie Quinn (Lucy-Jo Hudson) is in huge danger in Hollyoaks, as Warren Fox (Jamie Lomas) sets out on a mission to silence the mystery witness who allegedly saw Brody Hudson’s (Adam Woodward) murder.

Brody was killed in heartbreaking scenes last month, after Warren mowed him down in a hit-and-run.

Sienna Blake (Anna Passey), who was with Brody when he died, thought that Summer (Rhiannon Clements) was to blame, given that she was on a mission to destroy Brody at the time of his demise.

Warren has been struggling with the guilt of what he did, and has thus far refrained from telling Sienna the truth.

Sienna, meanwhile, has become hellbent on finding out all there is to know about her lover’s death, much to Warren’s dismay. Warren attempts to deter her from investigating in scenes this Friday (October 8), but she is determined!

Warren, struggling to hold it together, breaks down once again, but Joel Dexter (Rory Douglas-Speed) catches him and offers a shoulder to cry on.

The priest offers his dad some advice, telling him that in some instances, it’s better that the truth remain buried.

Little does he know, however, that he could be giving Warren some incredibly dangerous advice.

Why? Because Sienna later lets slip about the existence of a mystery witness!

With Joel’s advice going round and round in his head, Warren decides to take action, and thus tucks a gun into his waistband and sets off.

Sienna’s mystery eye-witness is later revealed to be none other than Donna-Marie! She meets with Sienna at the cafe, and trades in lunch for the witness statement.

But will she say who was driving the car? Or will Warren silence her before she can do so?