The country legend was rumoured to have had an affair with the actor on a movie set in 1982 but she's adamant they never romped in real life. 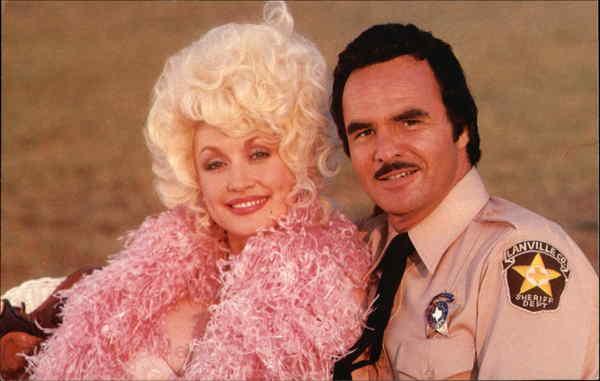 Dolly, 72, appeared opposite the late actor in 1982 film The Best Little Whorehouse in Texas.

She played a madam who was having a love affair with the sheriff, played by Reynolds, who died last month aged 82.

When asked about the long-standing rumours of a real life romance between the pair, Dolly insisted they were just good friends.

She told the Mirror: "I couldn’t wait to jump into bed with Burt Reynolds. 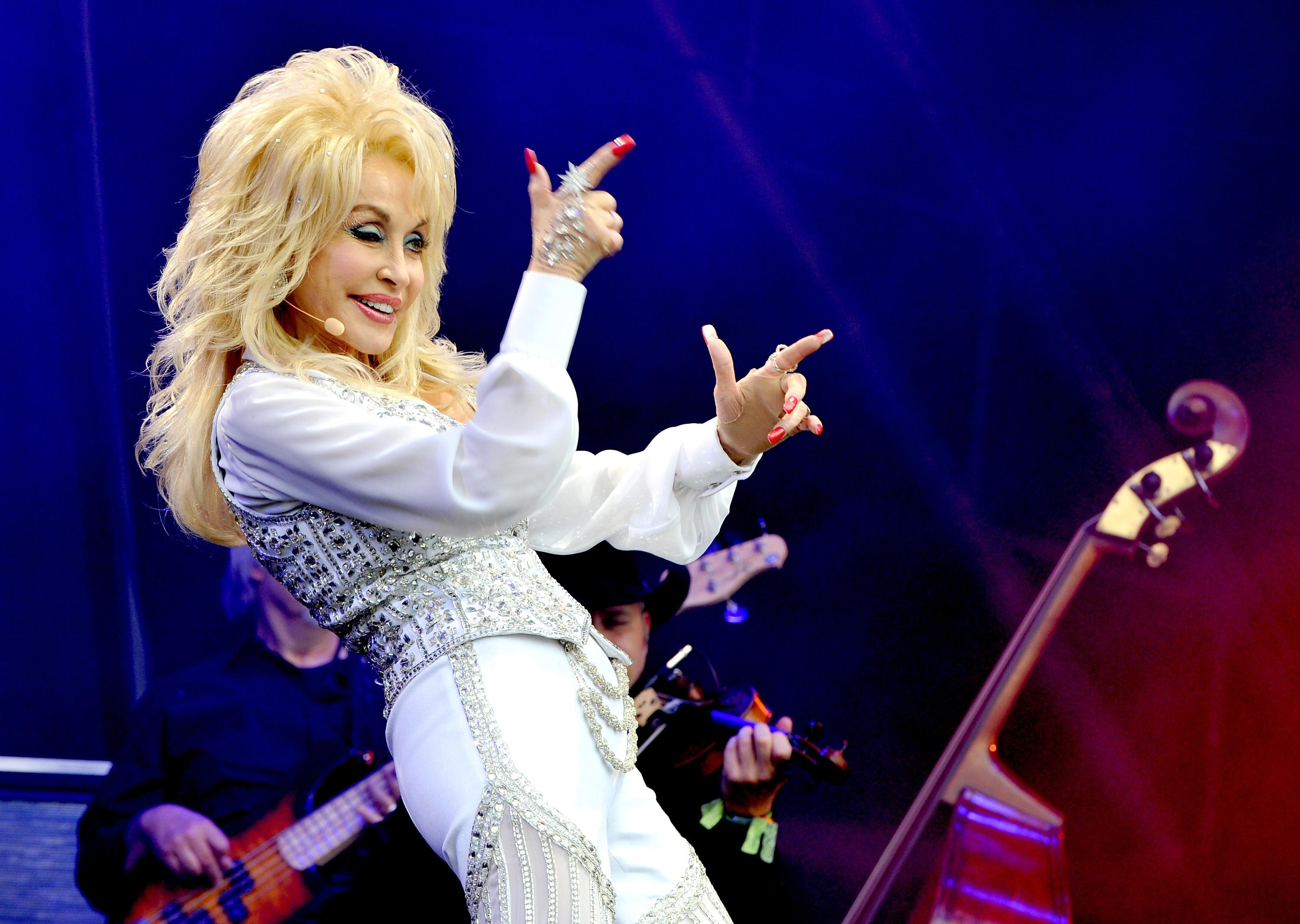 Dolly went on to reveal her husband of 52 years, Carl Dean, was never bothered by the affair rumours because he knew it wasn't true.

She added: "Carl never cared about that. Lord, they had me sleeping with everybody – I’d have never got anything done.

"And the ones I did sleep with, they don’t know about.” 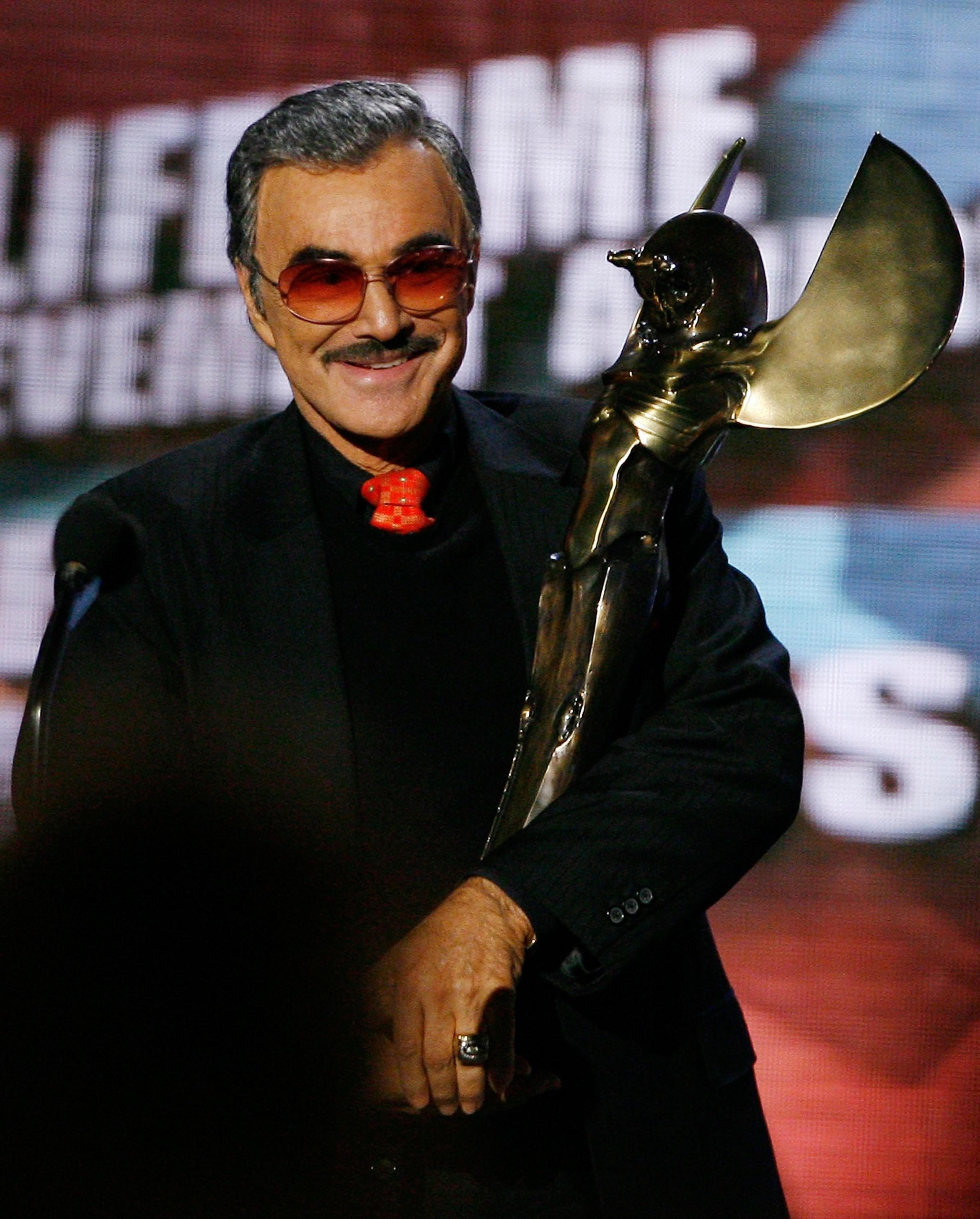 The 9 to 5 star added of Reynolds: "Burt and I were a good ol’ boy and girl, and I was very sad when he passed away…

"But he had not been in good health for a long time and so I hope he’s resting in peace. I’m sure he is.

"The last years of his life he had some really hard times. We were kind of like brother and sister.”