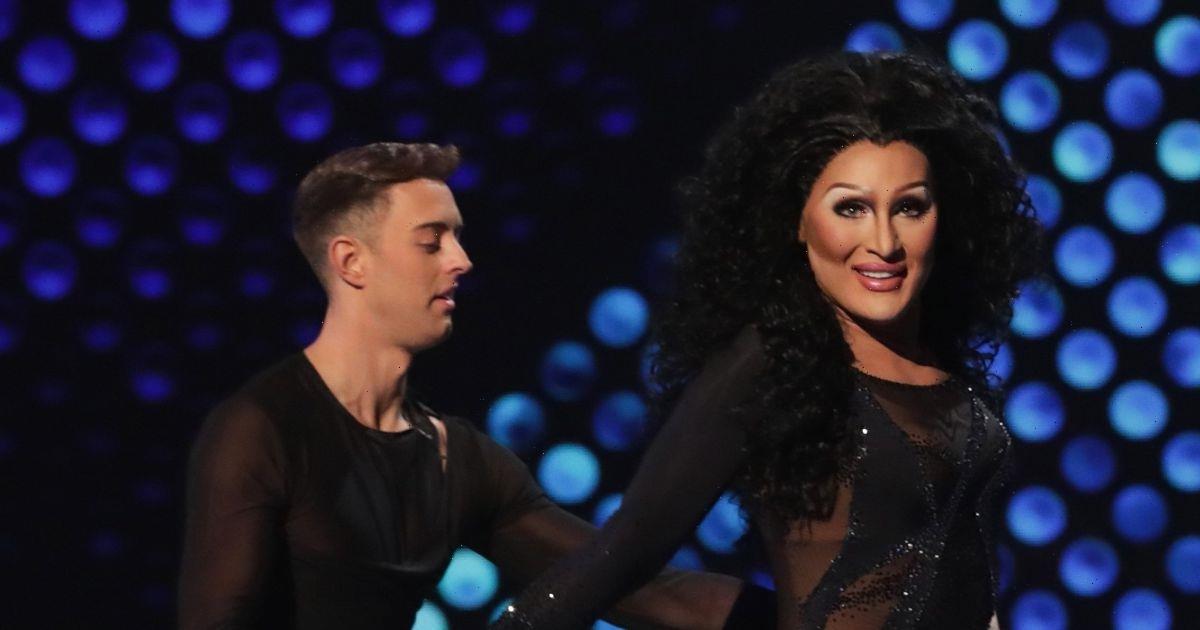 The Vivienne has skated perilously close to a backlash after donning a sizzling sheer outfit on Dancing On Ice.

Fellow contestant Ekin-Su Cülcüloğlu has already landed herself in hot water over an outfit on the ITV programme, with 112 people complaining to broadcasting watchdog Ofcom over her nude mesh bodysuit and sexy skate on last week's show.

Drag star The Vivienne followed suit at the weekend, performing in a black see-through outfit that was sprinkled with sparkles.

The star – whose real name is James Lee Williams – was performing a Cher-inspired routine and teamed the risque outfit with black curls and dramatic make-up in honour of the Believe singer.

Viewers said they were impressed with The Vivienne's "phenomenal" performance on the show.

But many called out what they perceived to be "double standards", saying people weren't making the same fuss about the star's outfit as they did with Love Islander Ekin-Su.

One tweeted: "Now then….The Vivienne is wearing just as much as Ekin-Su last week.

"Will they be slated for that or praised??"

"People were moaning about Ekin’s outfit last week, Vivienne basically has the same on," pointed out another.

One viewer commented: "Bet there’s no complains about The Vivienne’s outfit tonight because it’s a man but it’s the same style of material but in black that what Ekin-Su wore but that got 100 Ofcom complaints."

"No one criticises Vivienne’s outfit, said somebody else. "Sounds like people just want to hate on what women wear."

One fan tweeted: "Ekin-Su and Vivienne had the same identical costume but in different colours but she was s***-shamed on media and maligned by Karens and a guy wears it and he’s making history and a star is born on ice. 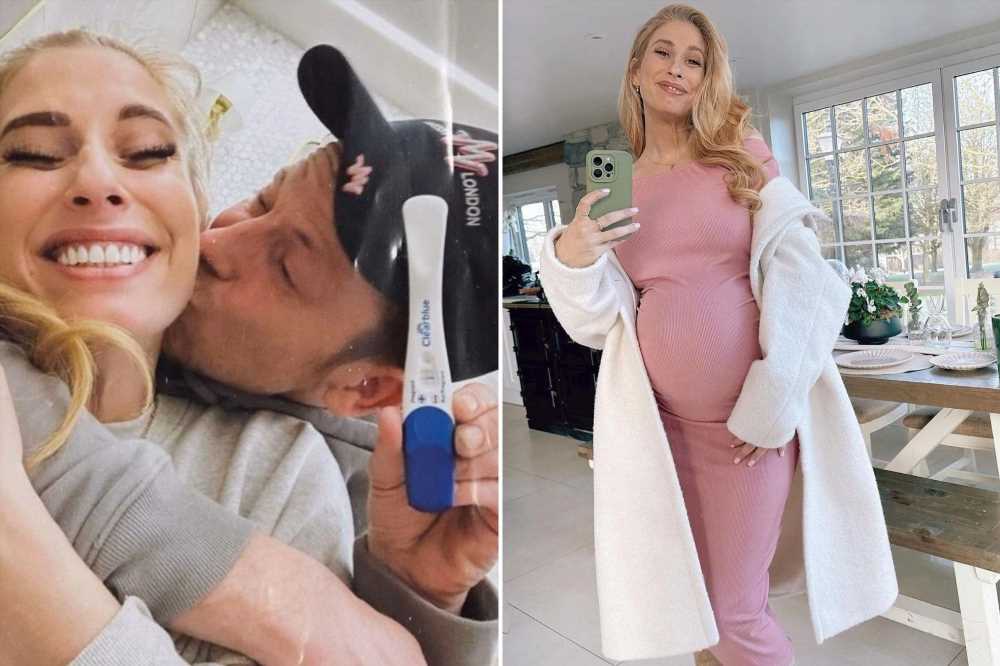