With guest stars including Leslie Ash, the soap took a break from our screens in June but is back on Monday, September 6, 2021. 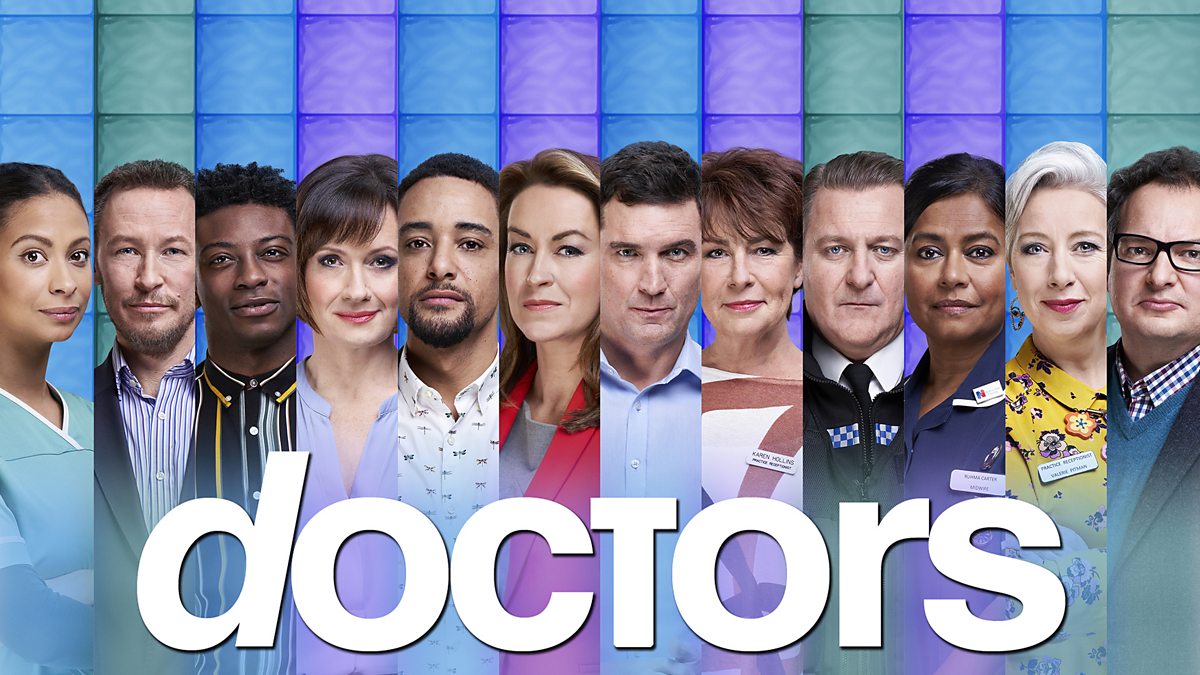 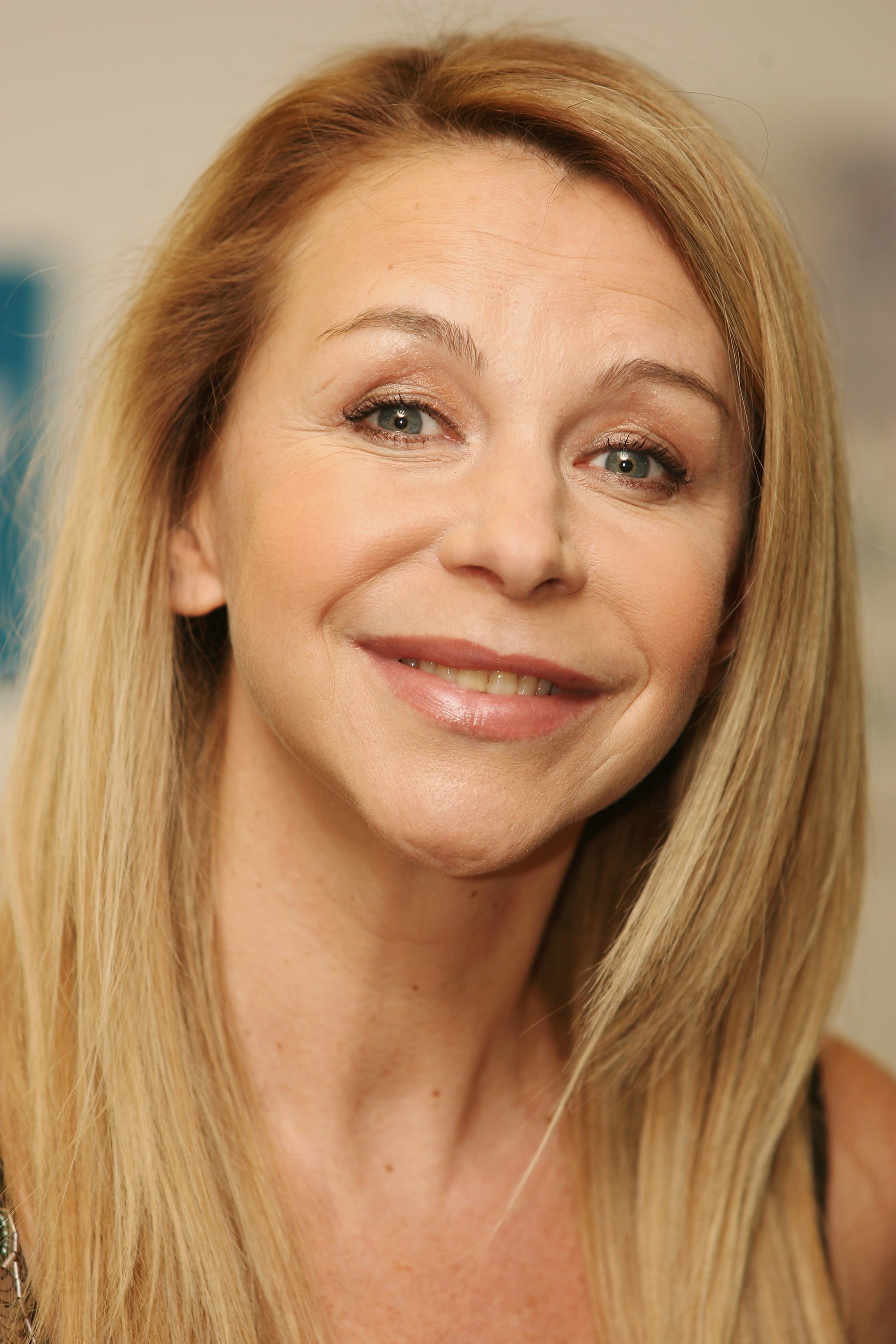 The Men Behaving Badly star joined the soap in the role of Mary McRae.

She played the mistress of a late womaniser Malcolm Brown who ends up battling his wife, Joan, at his graveside.

A source said: “It’s a big deal for Leslie to be back on the mainstream channels.

“Merseybeat and Men Behaving Badly were a long time ago and she’s been focussing on smaller personal projects which are made through her company BooksOffice.

“It’s only a short stint on Doctors but hopefully it reminds the nation what a talent she is and gets her name back out there a bit more for other roles.”

Leslie is also returning to another medical series – Casualty.

Her character, Vanessa Lytton, who left spin-off soap Holby City in 2010, is returning as a patient. 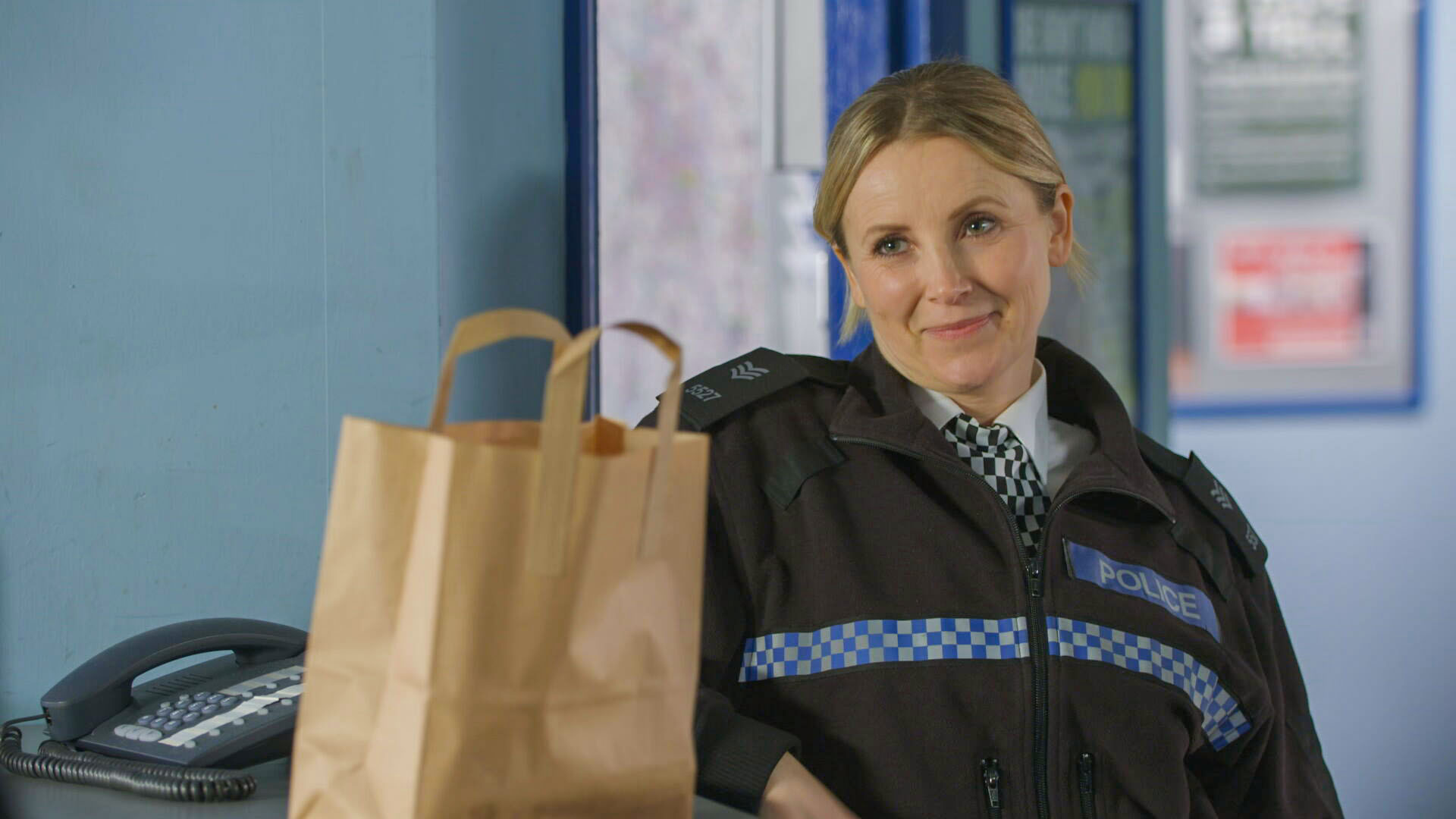 The soap star, who played Steph Cunningham in Hollyoaks, said on social media at the time: "I couldn’t be more grateful to be working at this challenging time and extra happy it’s with a cracking storyline, with highly experienced, impressive actors in such a positive place.

"To be working again after so long, during this unnerving time..whilst pregnant, knowing how hard it has been for everyone. I know I am very very lucky, feel truly grateful and I’m extremely excited.

"Thank you @bbc#doctors for making this such a fun journey already."

Seasoned copper Rob Hollins didn’t exactly welcome Harriet with open arms at the police station and quickly made clear he wasn’t happy about having to mentor her after she made her first appearance on the soap.

Speaking about her character’s tumultuous relationship with Rob, Carley told Inside Soap: “Harriet is a very determined and capable officer, and work-wise she’ll be going from strength to strength.

"We’ll see that there’s a camaraderie and trust between her and Rob.”

EastEnders cast list 2021: Who is joining, leaving and returning? 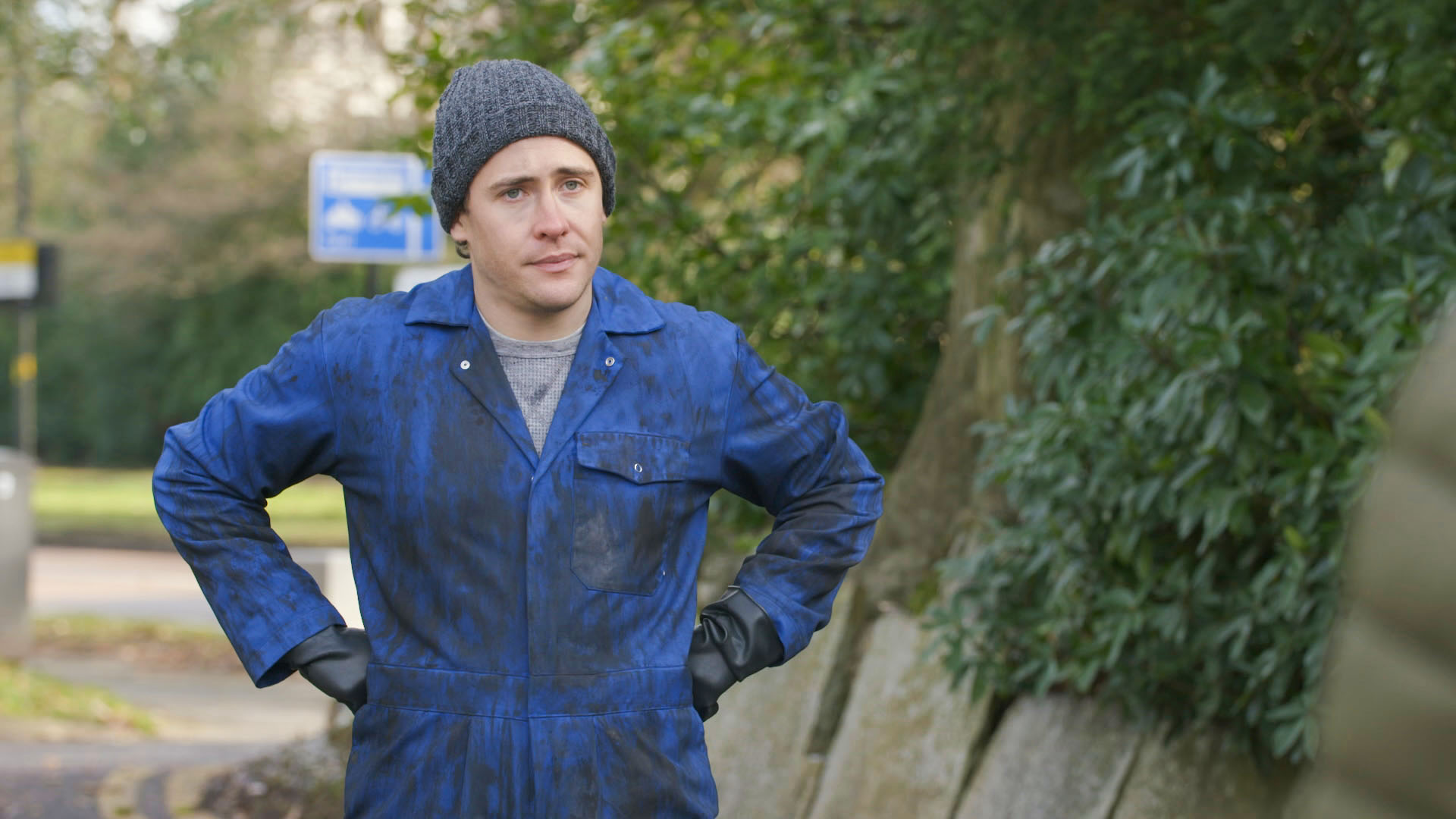 Ross McLaren joined the cast of Doctors as newcomer Luca McIntrye in March 2021.

Doctors is the stage star's first stab at a TV role.

The actor, who has starred in stage productions including Big the Musical and Guys And Dolls, told Inside Soap upon joining the BBC show: "My grandma was already a Doctors viewer, and my mum’s now a massive fan, as she’s been watching it since I got the job – so it’s going to be very exciting, seeing my face pop up."

Doctors viewers know that the new nurse practitioner didn’t have the best of starts on his first day at The Mill after he turned up late.

Just as Lucas began to settle into his new job, it was revealed he was homeless and sofa-surfing. 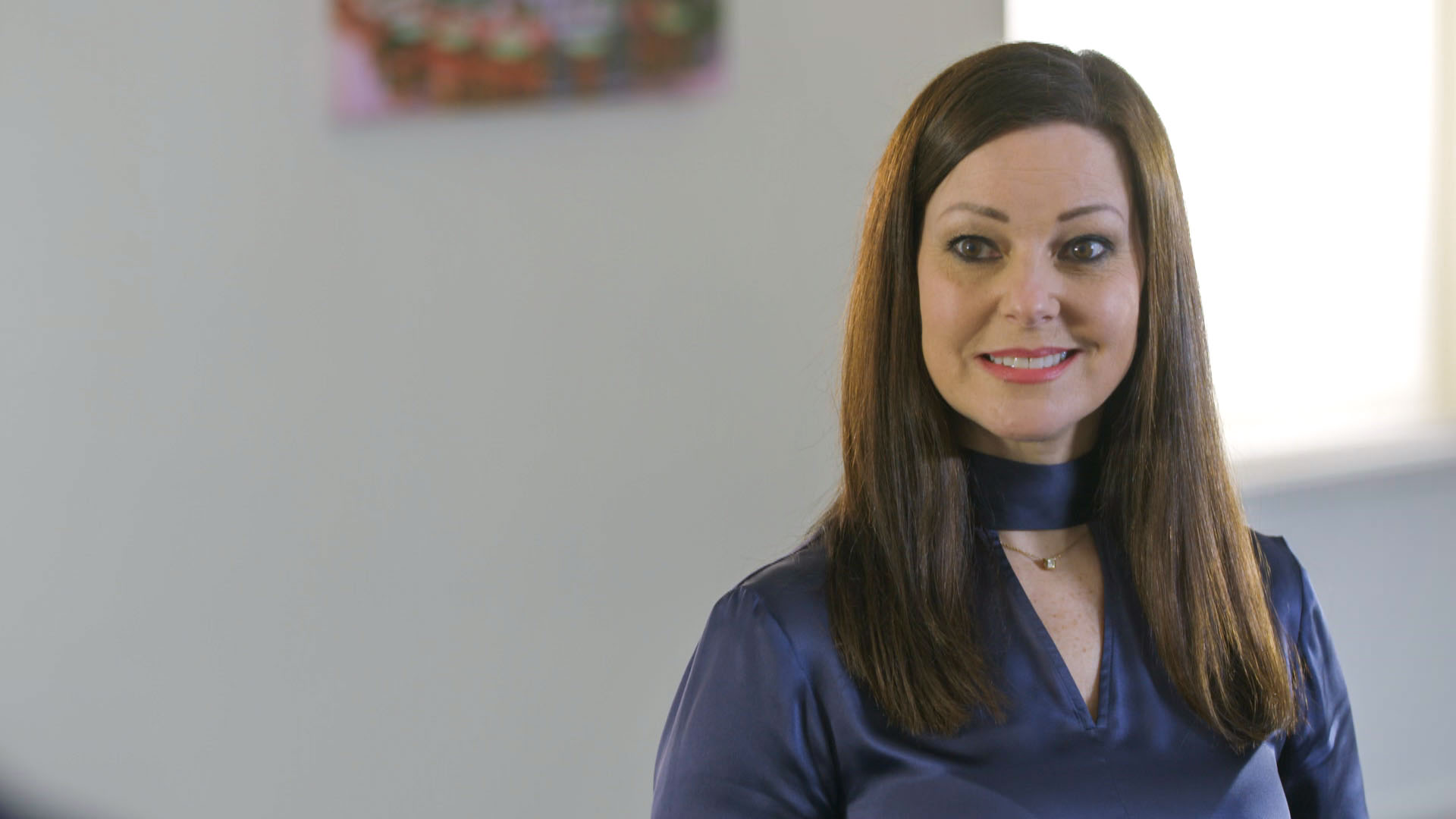 The stage star, who also appeared on the 2020 series of I’m A Celebrity, portrays Miranda Evans, the new head of the Patient Participation Group.

It became apparent that Miranda didn’t have the best reputation when receptionist Valerie Pitman revealed to Bear that she used to know Miranda – and that she was a terrible manager and a bully.

When Bear started gossiping about the new head of the PPG to a new colleague, he was stunned to discover he was talking to THE Miranda Evans. 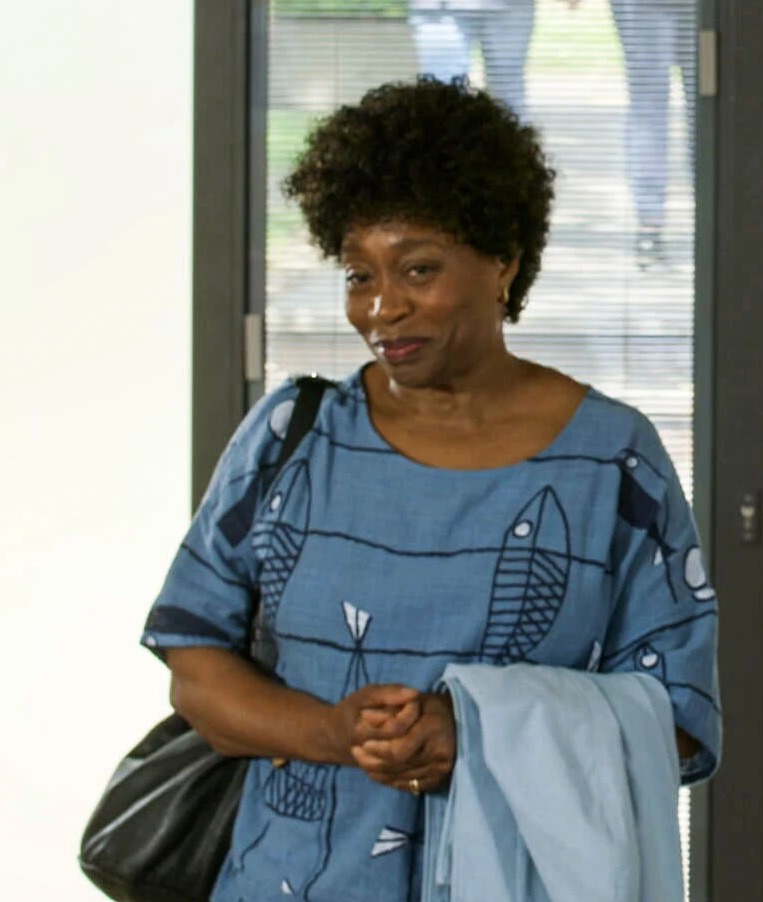 Angela Wynter first appeared on the show as Makeda Sylvester on October 29, 2021.

Makeda is introduced as the mother of established character Bear Sylvester ( played by Dex Lee).

She owned a Caribbean café since moving to Letherbridge but Bear suspects that there is an issue with the café.

Bear persuades Makeda to see his doctor colleagues, who he promises Makeda will treat her well.

Zara informs Makeda that she needs a sigmoidoscopy and refers her to St Phils Hospital for the procedure.

Bear leaves nurse Cathy Jenkins (played by Laura Bayston), who continuously mispronounces Makeda's name and speaks to her with an unkind attitude.

Makeda stands up for herself but Cathy responds with a racist attitude and Makeda refuses to be treated by her – the lack of treatment results in Makeda collapsing and going into a coma.

Next post The Ipcress File cast: Who stars in the ITV drama?