The 36-year-old told the Hollywood Reporter: "It's been an extraordinary journey so far and I'm not quite ready to hand it over yet."

BBC bosses hadn't confirmed that she would be returning for the 12th series, sparking fears Jodie's New Year's Day episode, where she will battle the Daleks, could be her last.

But she revealed she won't be handing in her Sonic Screwdriver any time soon.

She explained: "I really can’t wait to step back in and get to work again. It’s such an incredible role."

Doctor Who's 11th series started on an extraordinary high, bagging the best ratings for an opener since the show returned, beating even hit drama Bodyguard. 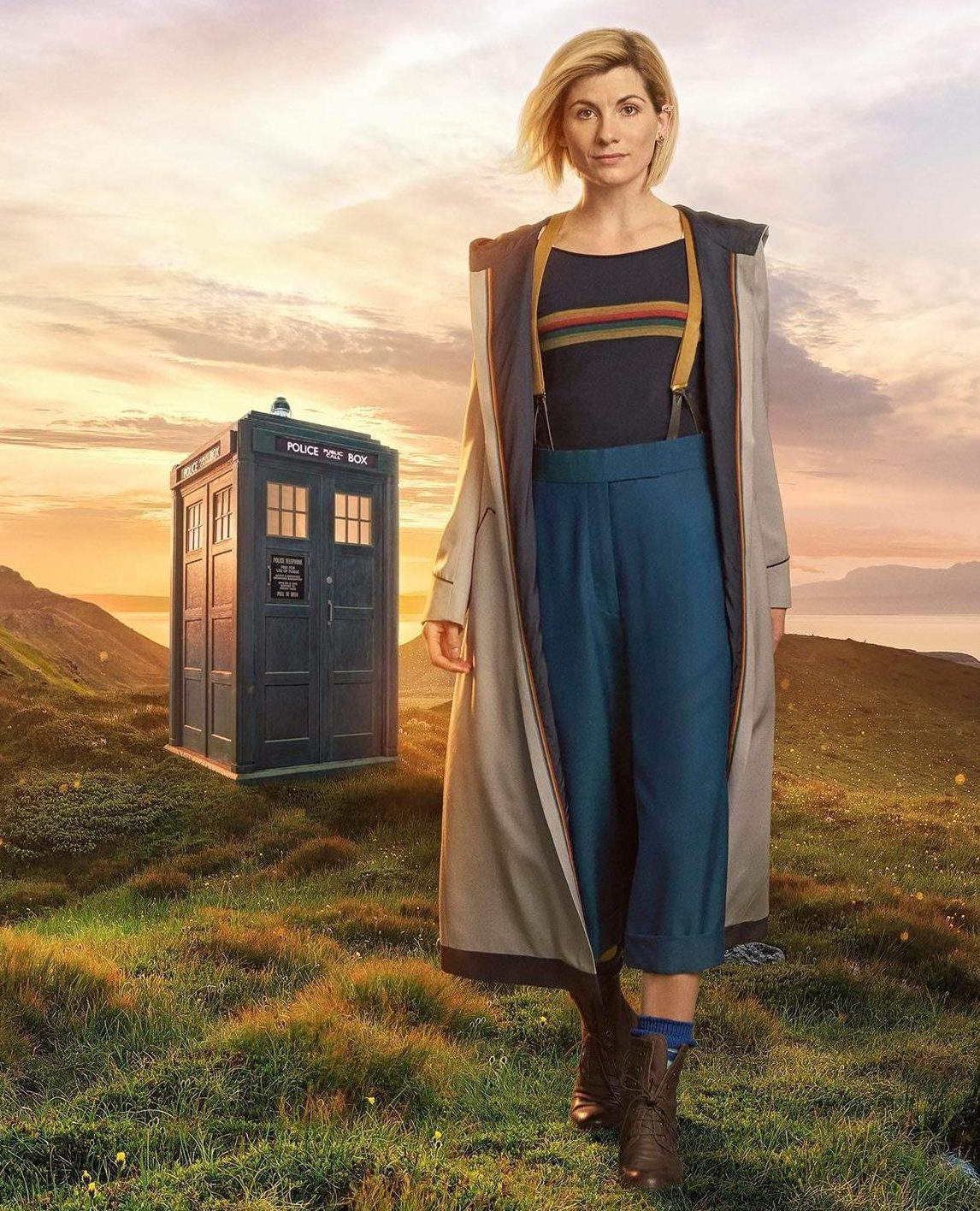 It pulled in consolidated ratings – with include catch-up viewings and iPlayer – of 10.9 million.

However, ratings fell steadily with some viewers complaining of "simplistic" writing and "political correctness" in the show's scripts.

The series explored issues including gender, racism and British Imperialism in India and while fans weren't in love with the writing, many applauded Jodie.

One tweeted: "As much as some of series 11 wasn't my favourite, I have loved Jodie as the doctor."

A third raved: "I truly love Jodie Whitaker as the #13thDoctor. It's sad that the season is over so soon, but I will eagerly await the show's return for the next season."

Fans may have to wait a while for the next series, which is expected to start shooting in early 2019 and may not air until 2020.