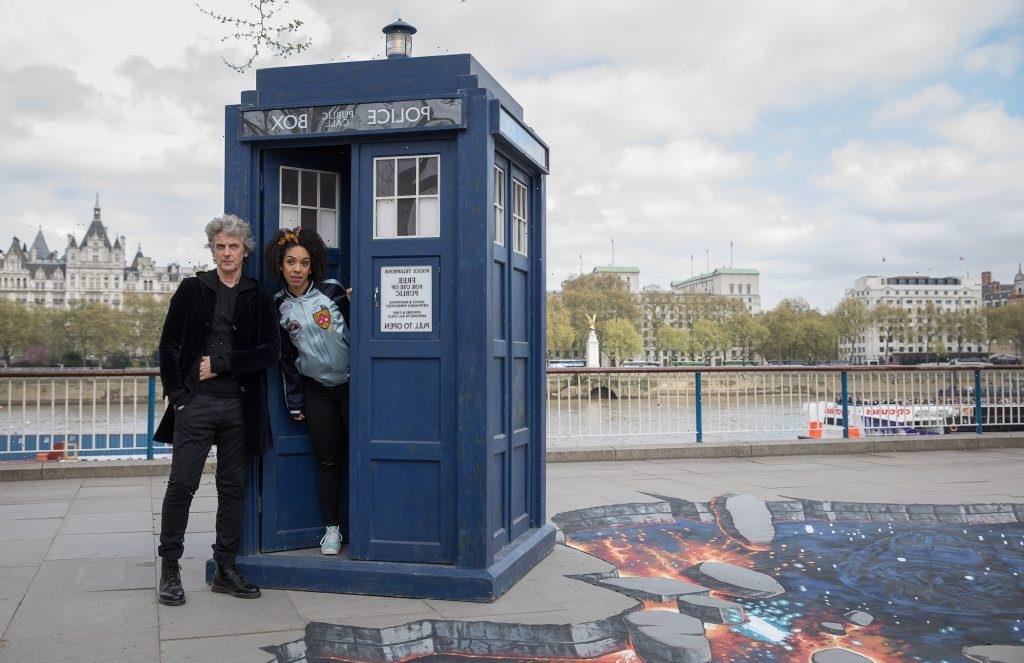 Shows like Doctor Who and Back To The Future are extremely popular with audiences because they give them a chance to create an imaginary world where time travel is possible. Although time travel shows enjoy incredible popularity, some countries don’t think such shows promote good tv.

China, for instance, banned shows that involve time travel. Authorities instructed citizens to uphold China’s values and not watch anything that would prompt a history rewrite. But why exactly is the country against time travel shows such as Doctor Who? Find out.

The premise of ‘Doctor Who’

The show follows the eponymous character’s adventures, a rogue time traveler with a relatively unknown origin who prefers to be called the Doctor. The Doctor fled his planet (the planet of the Time Lords) in a stolen time machine that travels into and out of the time vortex.

The time machine called TARDIS, short for Time and Relative Dimension In Space, has a more extensive interior but looks smaller on the outside. It is equipped with a chameleon circuit that helps cloak the machine by disguising it as local objects. However, due to a malfunction in the machine, the TARDIS resembled a blue British police box and remained fixed that way.

Throughout the show, the Doctor often goes through various events that pique his curiosity while trying to prevent evil forces from tampering with history and humanity. He employs the help of other humans and frequently collaborates with a military task force called UNIT anytime Earth is under threat.

The Doctor also has a versatile sonic screwdriver that he uses anytime he finds himself in a bind. Seeing as he is a centuries-old Time Lord, he can regenerate in case of any mortal damage on his body. He takes on a few appearances, personalities, and, as seen in recent seasons, gender identity.

Why is the show so popular

Doctor Who first premiered in 1963 but went off the air in 1985. When it came back in 2005, the show gained a substantial following and viewership, making it a success 12 seasons later. So what is the secret to Doctor Who’s success?

One reason why the show is likely so popular is the cleverness that goes into writing the storylines and characters. Throughout the show, viewers have seen the Doctor regenerate and take on a new form. This allows him to reinvent himself every time, and the good thing is that it never has to end since the rogue Time Lord never has to die or go back to his planet.

Another clever aspect of the show is its setting. The writers didn’t consider one specific location. Doctor Who is set in the entire universe, which means that the writers can imagine anything, and it would still make sense and fit into the storyline.

Another aspect is that the Doctor never takes himself too seriously. The writers incorporate fun and manage to create a healthy balance between a dark storyline and a fun one without diluting either of the two. It also portrays humanity differently from other shows while creating a brilliant mix between optimism and realism.

Why China banned ‘Doctor Who’ and other time travel shows

China is no stranger to banning popular tv shows. Shows like The Big Bang Theory and Winnie The Pooh have fallen victim to banning in the country. According to Daily Mail, China decided to add a few more shows to its list of contraband materials in 2011, including the popular Doctor Who.

Outlining the possible reasons for banning the time travel hit, the Chinese government declared “Producers and writers are treating serious history in a frivolous way, which should by no means be encouraged anymore.” Shows like X-Files, Star Trek, and films like Terminator, Back To The Future Trilogy, and Bill and Ted’s Excellent Adventure also made it to the list of materials creatives in China aren’t allowed to air or make.