Doctor Who has received rave reviews from critics and viewers alike with a powerful episode centred on activist Rosa Parks in 1955.

The Doctor and her companions worked together to prevent Krasko (Josh Bowman) from executing his plans to change history in Alabama, but, importantly, the episode celebrates Parks (Vinette Robinson) and doesn’t take away her agency.

Written by Marjorie Blackman with showrunner Chris Chibnall, ‘Rosa’ pays tribute to the activist, with the Doctor telling her companions back in the TARDIS at the end: “In just over a year, on 21st December 1956, segregation on buses was ended.

“Life’s still hard for Rosa. She loses her job, so does her husband. It’s a struggle. But they keep fighting. 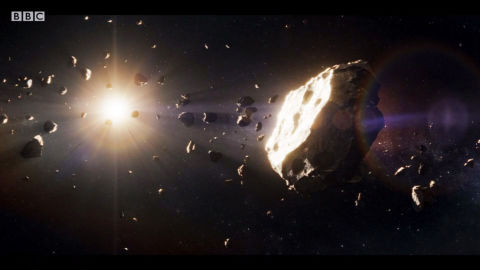 The Doctor then opens the TARDIS doors to reveal a large asteroid. 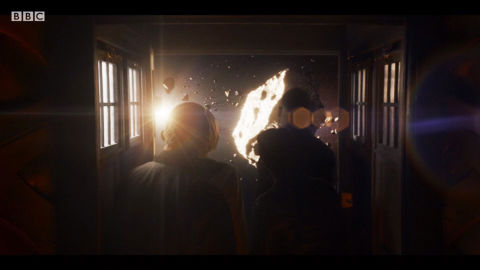 What you may not have known is that the asteroid is real – Rosa did have an asteroid, Rosaparks, named after her in 2014. It was discovered in 2010.

‘Arachnids in the UK’ comes from the pen of Doctor Who showrunner Chris Chibnall, and the episode is directed by Sallie Aprahamian.

Doctor Who airs on Sunday nights on BBC One.