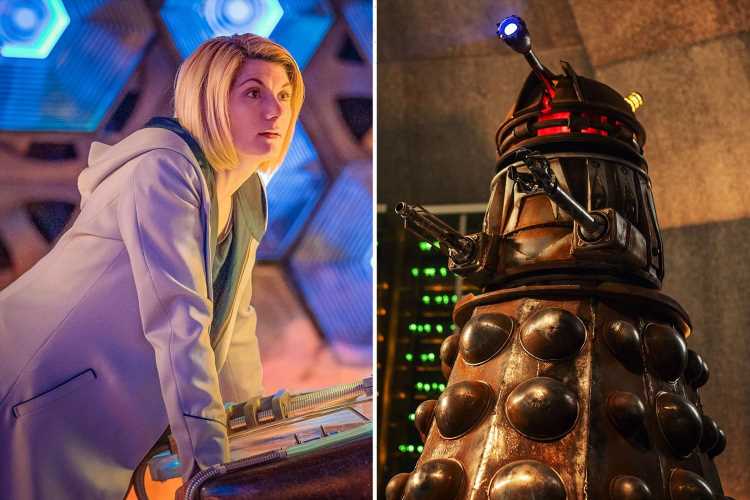 DOCTOR Who fans are in an uproar over the show's New Year's Day special after the trailer revealed the return of a familiar foe.

We might’ve seen the Daleks consumed by the Flux in Doctor Who‘s series 13 finale, but it looks like they’re making a comeback – and fans aren’t happy about it. 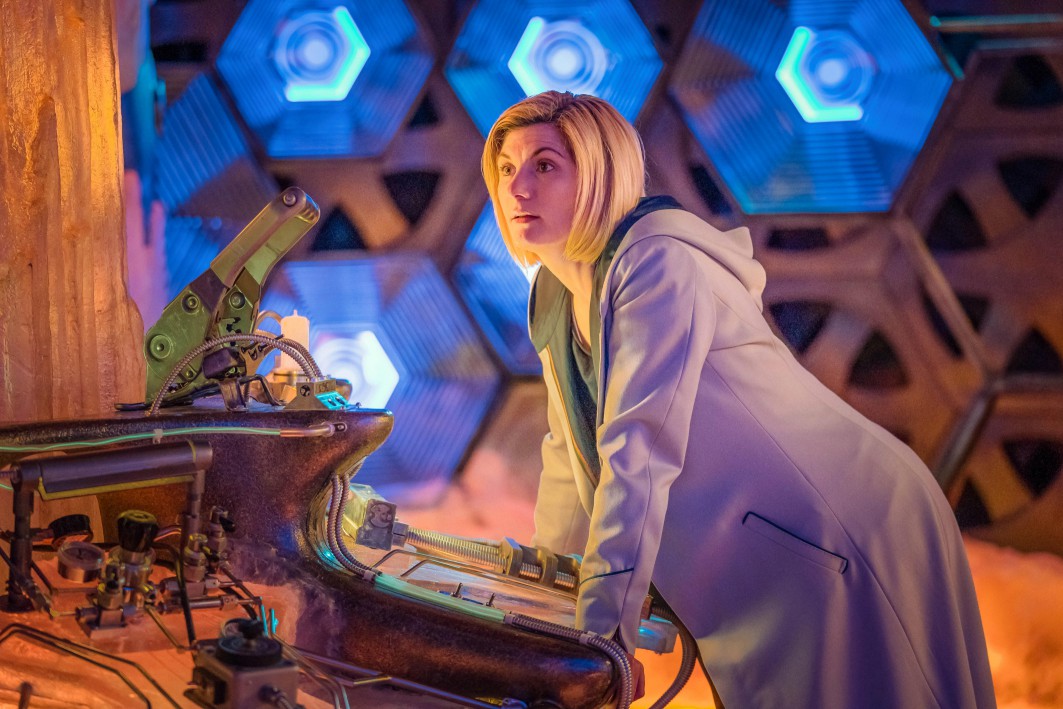 A trailer for Eve of the Daleks was uploaded onto the BBC’s YouTube channel on Sunday – giving us our first look at guest stars Aisling Bea and Adjani Salmon, as well as a brief glimpse of a Dalek.

“Not like this!” protests the Doctor in the brief teaser, before she and companions Yaz and Dan are, by the looks of it, exterminated.

Fans of the show were quick to ridicule the trailer, with many complaining that Dalek’s are becoming “too repetitive”.

One fan questioned: “Daleks – again? I know they’re a huge part of the franchise, but it’s getting kinda repetitive now.”

Someone else said: “They love milking the Daleks, don’t they? Had them in last year’s Christmas episode, too.”

While a third added: “I’m over Daleks, Cybermen and Weeping Angels – want a new villain now.”

Eagle-eyed fans will also have spotted that this particular Dalek has upgraded its arsenal, sporting a gun that’s able to hit multiple targets instead of the standard single-shot device.

The 2022 special will mark the third time the Doctor’s greatest foes have featured in a New Year’s Day special, with showrunner Chris Chibnall also including them in 2020’s Resolution and 2021’s Revolution of the Daleks.

Could Eve of the Daleks be the final chapter of a trilogy? 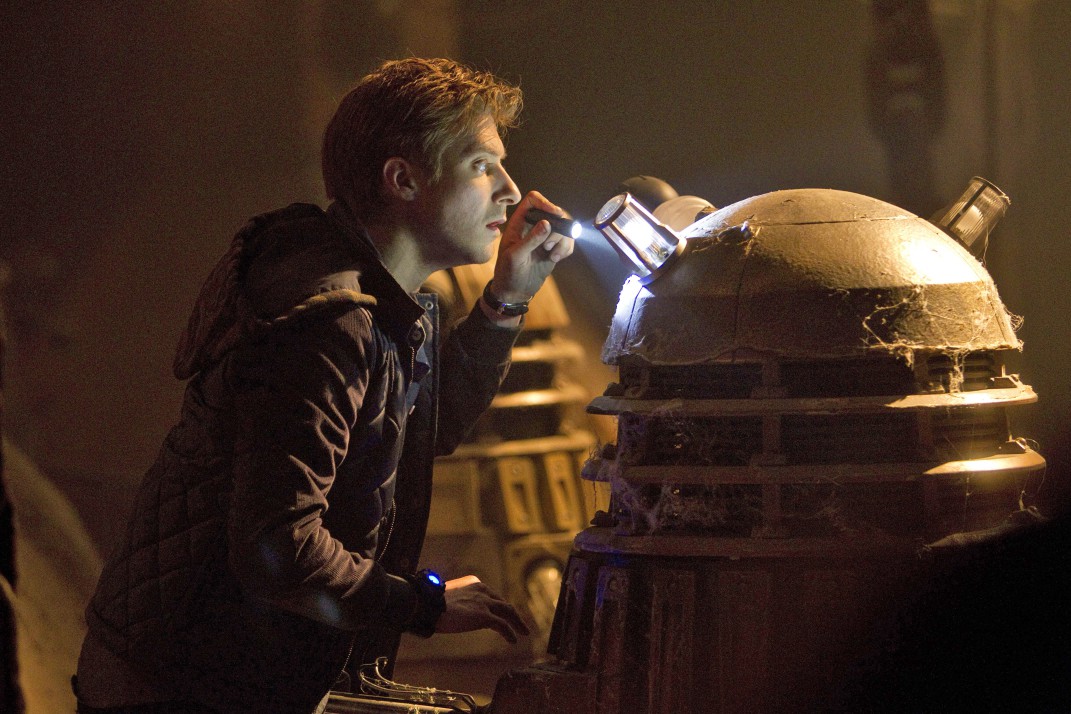 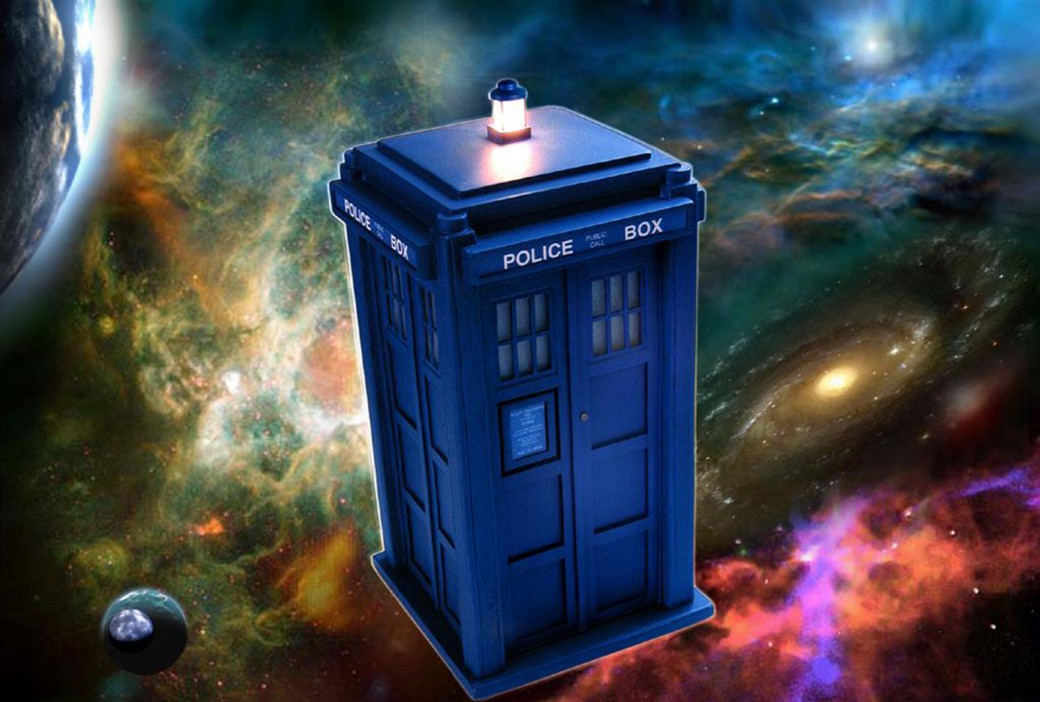