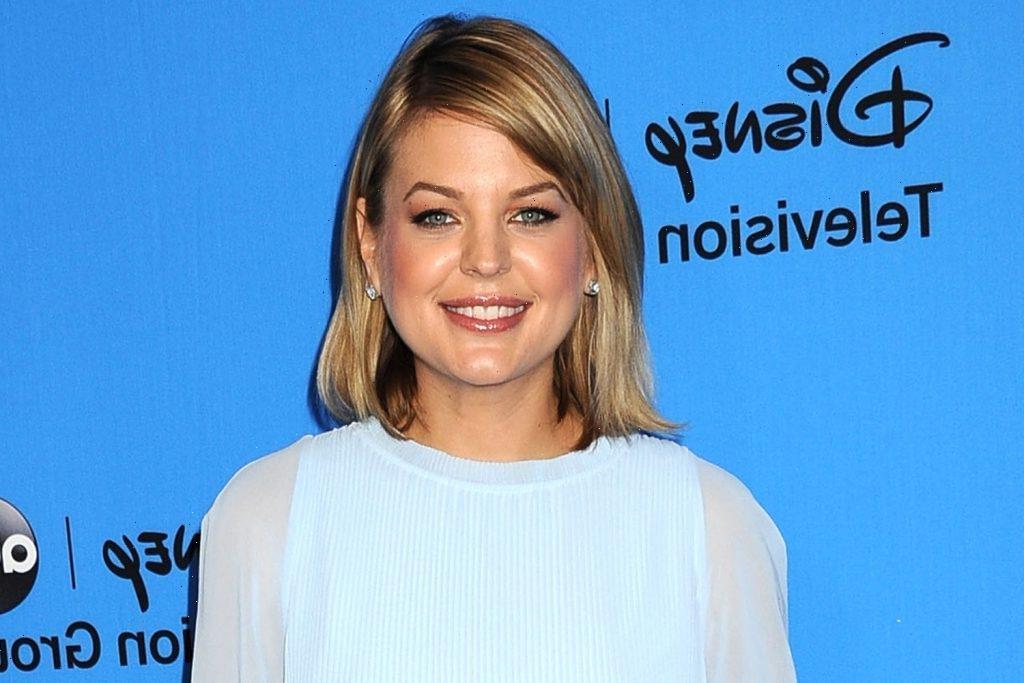 Kirsten Storms is one of the popular stars of daytime soap General Hospital. However, many Disney Channel fans from the 90s might remember her from Zenon: Girl of the 21st Century. The actor surprised her fans when she took to Instagram to give an update on her health revealing she had recently undergone brain surgery. Storms also revealed what her future on the ABC soap is and when she is expected to return.

What happened to Kirsten Storms?

Storms posted a series of videos on her Instagram account to explain what happened to her. The Days of our Lives alum told fans that she had undergone surgery earlier in the week to remove a growing cyst in her brain. Following the operation, she remained in good spirits to speak directly with her followers about her health.

“There really is no filter that’s going to make this better for me right now,” Storms joked. “So I’ve not really spoken about this much, or at all actually. Less than 48 hours ago, I had brain surgery, hence the neck brace. It was on the lower portion of my brain.”

To clarify the situation, the former Disney Channel star said that she did not have cancer and explained the procedure she had done.

“What they had to drain and remove was not cancer. I want to clarify that right now before the internet goes crazy wild with rumors about this,” she detailed. “I had a very large cyst that had split into two, and the doctor said it was, like so full the pressure was very noticeable when they opened up my skull, sounds so weird.”

Regarding her acting job on the set of General Hospital, Storms said that she would be “on the mend for the next several weeks.” However, once she is able to return to work she would do so.

What has Kirsten Storms been up to since ‘Zenon: Girl of the 21st Century?’

Storms was one of the Disney Channel stars at the turn of the century when she starred in the Disney Original Movie Zenon: Girl of the 21st Century in 1999. In the film, Storms played Zenon Kar, a teenager who lives in a space station that orbits around the Earth. After the success of the movie, Zenon: The Zequel premiered in 2001 and another sequel was produced in 2004 called Zenon: Z3.

Following the success of Storms as Zenon, the actor also appeared in other TV films like Love Letters and Johnny Tsunami. Storms would also voice the character of Bonnie Rockwaller in the animated Disney Channel series Kim Possible.

While also appearing on the Disney Channel, Storms also played the character of Belle Black on the soap Days of Our Lives. Storms played the part between 1999 and 2004, during the time when NBC amped up the teenage storylines on the daytime series. She won a Soap Opera Digest Award in 2001 as Outstanding Child Actor for her role on the peacock drama as well as a Young Artist Award the following year.

After leaving DOOL, Storms would continue her soap opera acting on General Hospital playing the role of Maxie Jones. In 2009 she was nominated for a Daytime Emmy for her work on the ABC drama where she has been working up until now.