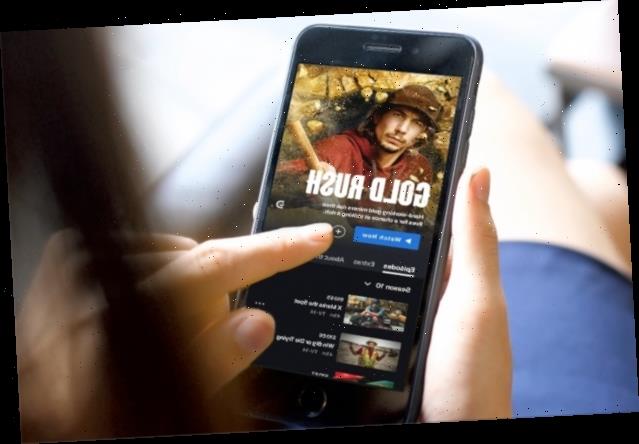 New streaming service launches Monday with 50 series, including spinoffs of “90 Day Fiancé” and “Say Yes to the Dress”

Roku has reached an agreement to distribute Discovery’s new streaming service Discovery+ on its platform, allowing Discovery to avoid the same drama that prevented HBO Max and Peacock to be available on the devices at launch.

“We are delighted to kick off 2021 by welcoming Discovery+ to America’s No. 1 TV streaming platform,” Tedd Cittadine, VP of content distribution at Roku said in a statement. “Discovery has been a fantastic partner and we are thrilled to expand and deepen our work together across the Roku platform as we bring their incredible content library and their exciting new original programs to streamers.”

Discovery+ debuts Jan. 4 with 50 series on its first day, including new spinoffs of popular franchises “90 Day Fiancé,” “Gold Rush” and “Say Yes to the Dress.” Discovery+ will also serve as a soft launch for the Gaines’ Magnolia Network, featuring some of the programming that will be on the upcoming cable channel, including a documentary where Chip Gaines trains for a marathon and the premiere episodes of 10 new series. The new streamer is late to the streaming wars, however, becoming the sixth major streaming service to launch in an 18-month span.

When both HBO Max and Peacock launched earlier this year, neither service was available on either Roku or on Amazon Fire TV, the two biggest carriers, over a dispute over the cut that Roku takes for signup fees and ad inventory. Peacock launched in mid-July and came to an agreement with Roku in September, and HBO Max finally agreed to a deal with Roku after seven months and just ahead of the release of “Wonder Woman 1984” over Christmas Day.

TheWrap reported last month that Roku’s stock hit an all-time high after it closed the deal with HBO Max.