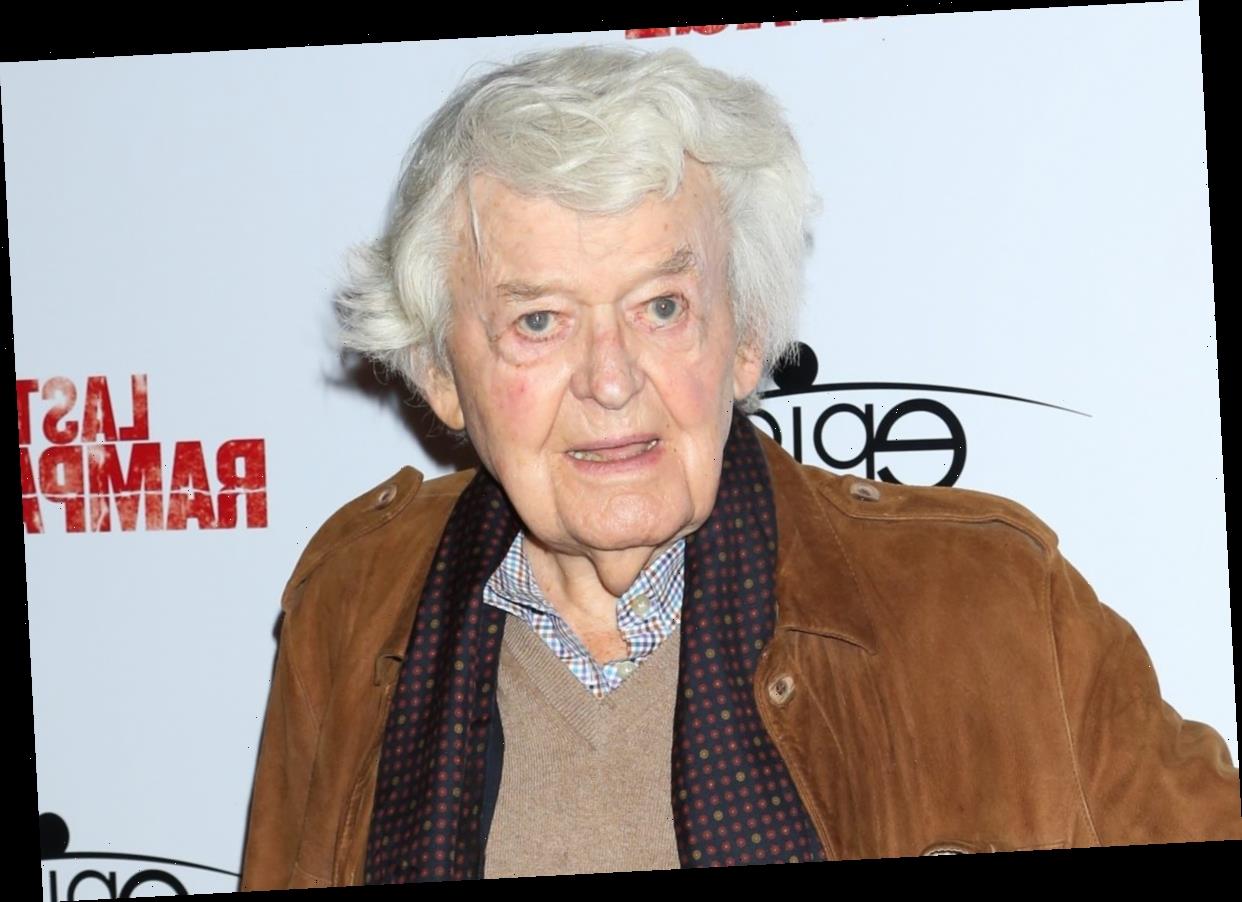 Hal Holbrook died on Feb. 1 at the age of 95. With on screen roles going back to 1955, Holbrook played many legendary roles on stage, TV and movie screens. But, did he ever win an Oscar?

The career of Hal Holbrook

In the early days of television, Holbrook played Grayling Dennis over six episodes of The Brighter Day. He appeared on TV series through the ’60s and his first movie role was Sidney Lumet’s 1966 fim The Group. Subsequent movie roles included the James Earl Jones boxing drama The Great White Hope and a villain in Magnum Force as a cop who’s even dirtier than Dirty Harry.

In the Watergate drama All the Presidents Men, Holbrook played Deep Throat himself, informing Woodward (Robert Redford) and Bernstein (Dustin Hoffman) in a parking garage. Holbrook played Abraham Lincoln in a 1974-76 miniseries and a WWII commander in Midway. Capricorn One was a fun conspiracy thriller about a fake Mars landing. Holbrook’s costar in the horror movies The Fog and Creepshow, Adrienne Barbeau, shared her memories of Holbrook.

He also appeared on Designing Women with his wife Dixie Carter. He continued working through a recurring role on Sons of Anarchy and 2017 episodes of Grey’s Anatomy and Hawaii Five-O.

10 of Holbrook’s television roles earned Emmy nominations, including two in 1971 for A Clear and Present Danger and The Bold Ones: The Senator and 1978 for The Awakening Land and Our Town. Wins include The Senator, a double 1974 win for Best Lead Actor and Actor of the Year for Pueblo, Lincoln and Portrait of America: Alaska in 1989.

Holbrook’s stage work earned him a Tonys, too. He won for Mark Twain Tonight, a role he recreated on television, too. Holbrook continued playing Twain until 2005.

He was only nominated for one Oscar