DANCING With The Stars’ Cheryl Burke and her husband Matthew Lawrence have put their baby plans on hold for now.

The famous dancer said she is not sure she wants to get pregnant right now and thinks it is not “ideal” for her at the moment. 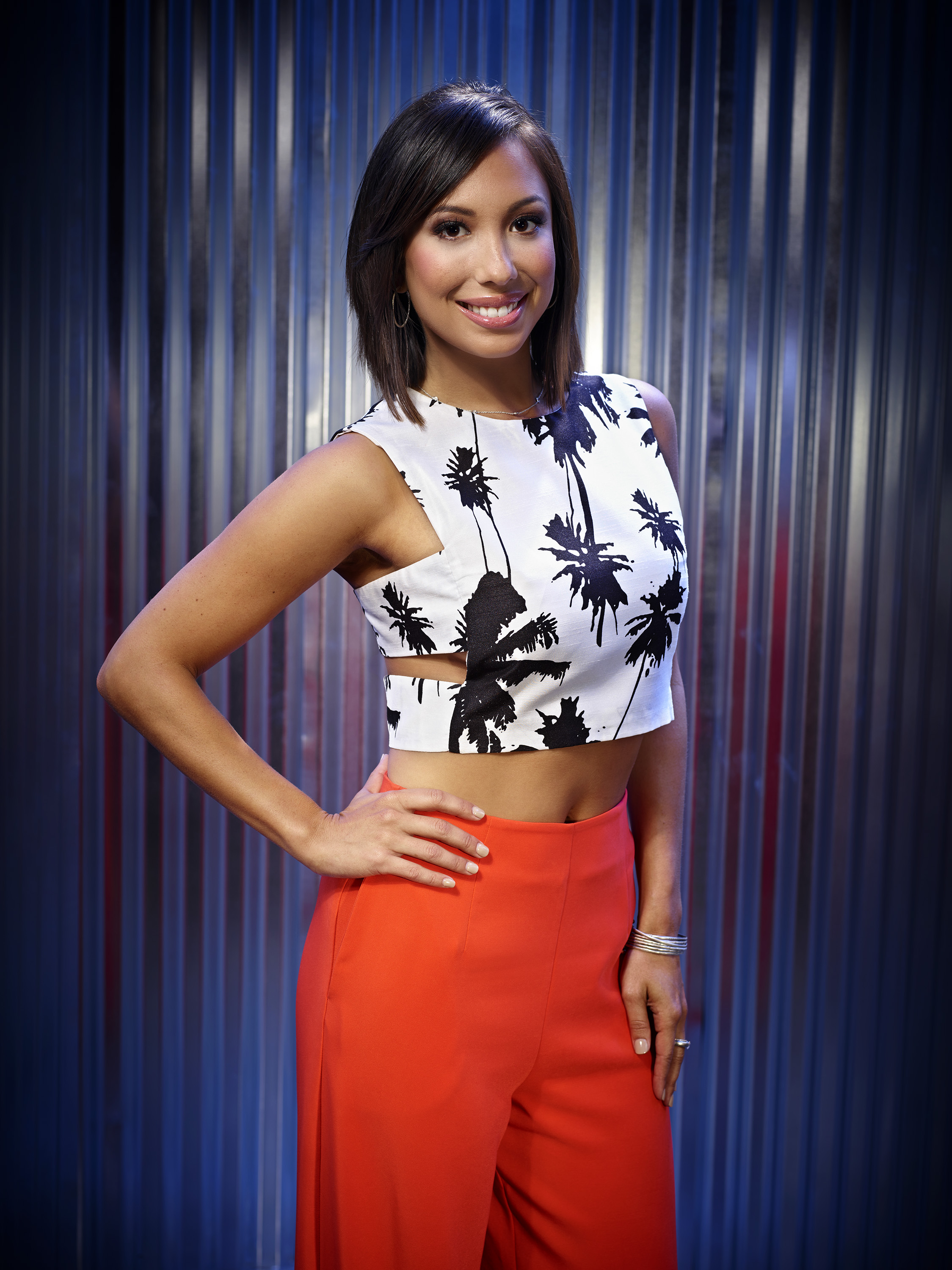 Who is Cheryl Burke?

Cheryl Burke, 36, is an American professional dancer best known for starring on Dancing With The Stars for nearly 23 seasons.

Burke has also starred in NBC’s I Can Do That and on Dance Moms in 2017. 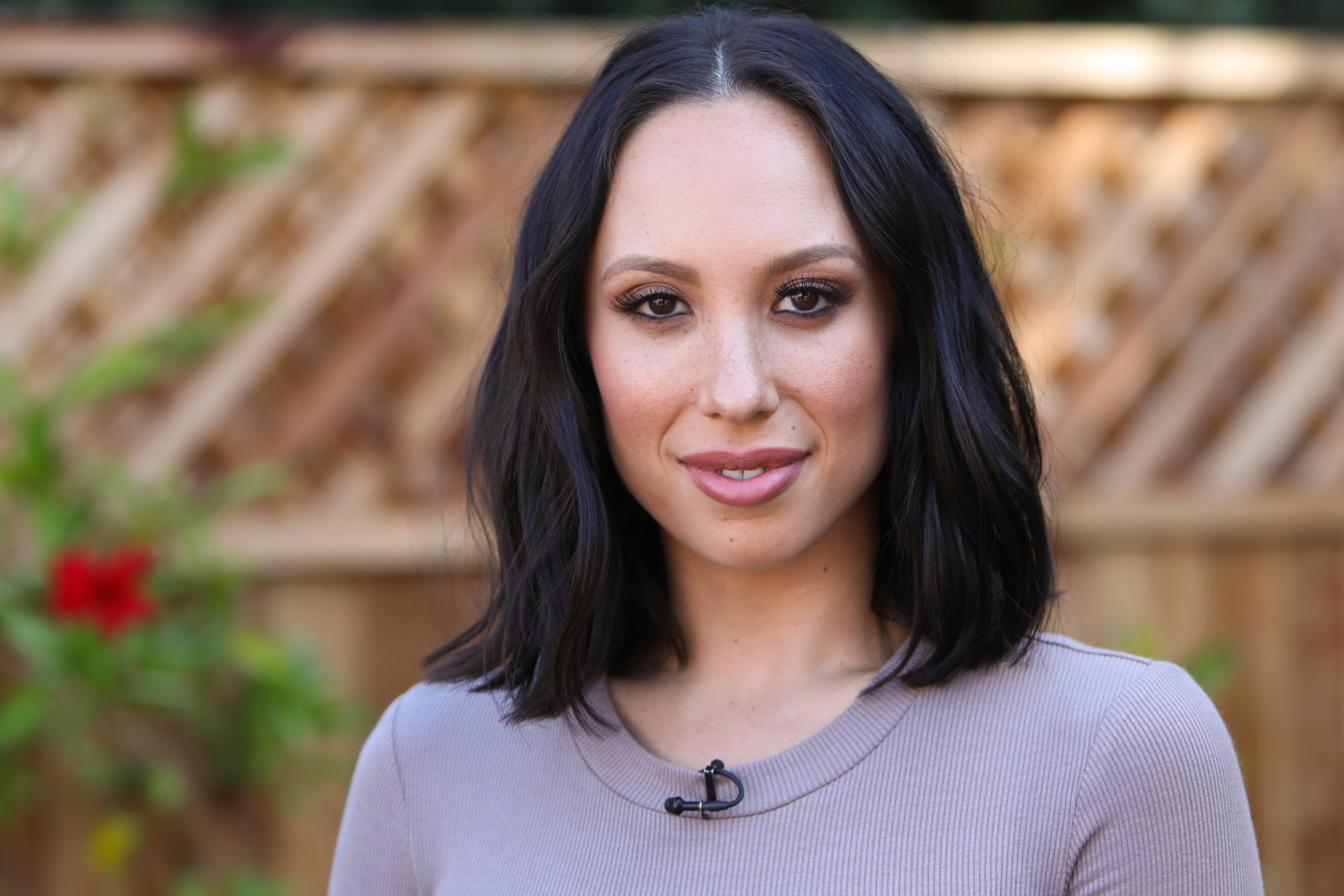 Did she have a baby?

No, Burke and her husband Matthew Lawrence do not have children yet.

She claims that being pregnant for her would not be “ideal” right now given the coronavirus pandemic circumstances.

The dancer is also set to appear in the new season of Dancing With The Stars alongside partner AJ McLean.

“I think it’s healthier. I don’t know if being pregnant right now would be ideal for me,” said Burke.

“I feel like I am [a mom] to all of my dance partners on Dancing With the Stars. 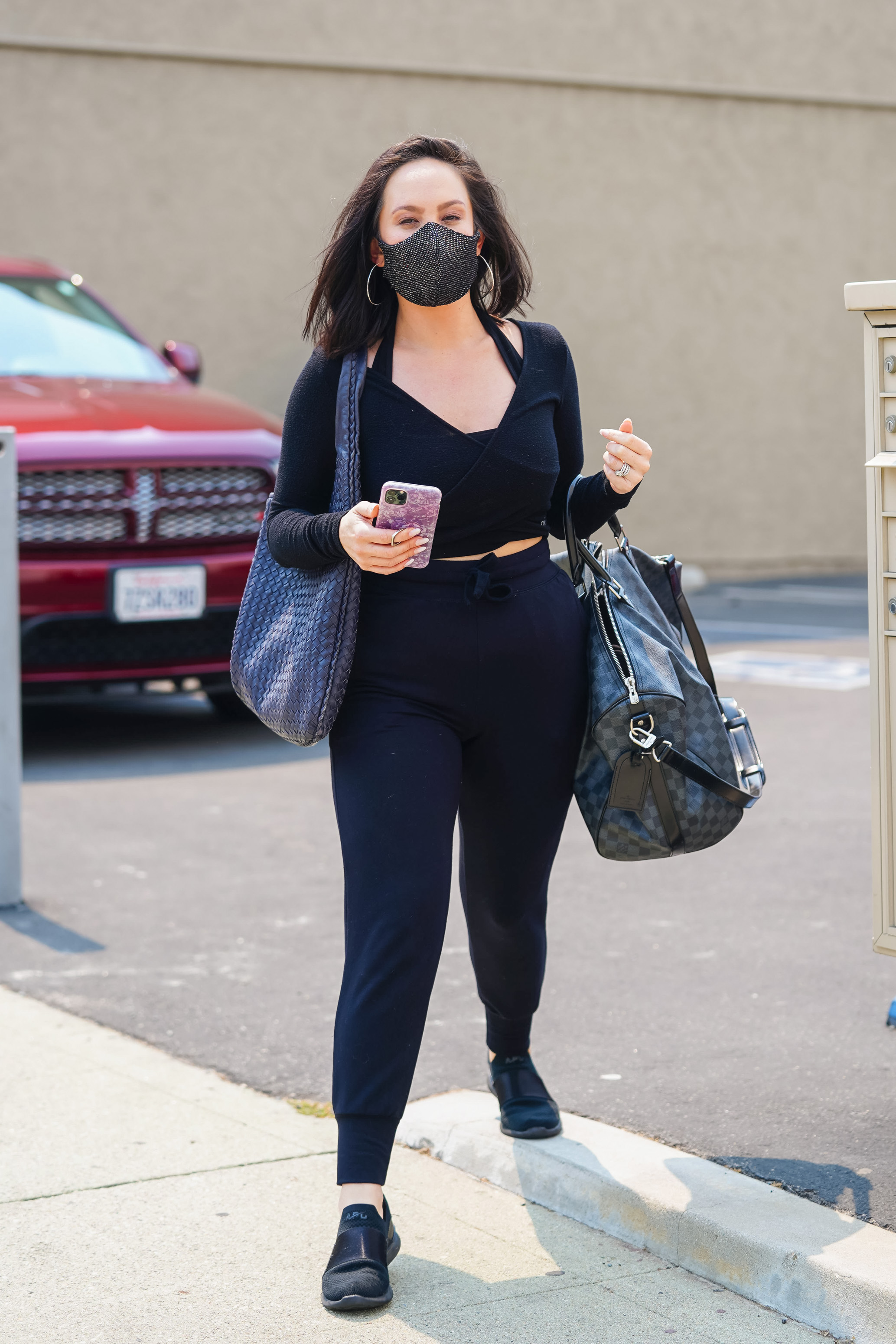 “I just think that it’s just natural for us to continue onto that next step in our lives,” she added.

Her and Lawrence are putting the parenting on hold for now and are just going to enjoy being together while pursuing projects.

“We’re just waiting to see what happens because I think we were going to move, we were going to start that next journey, but everything’s a little bit on pause right now,” said Lawrence in an exclusive to US Weekly. 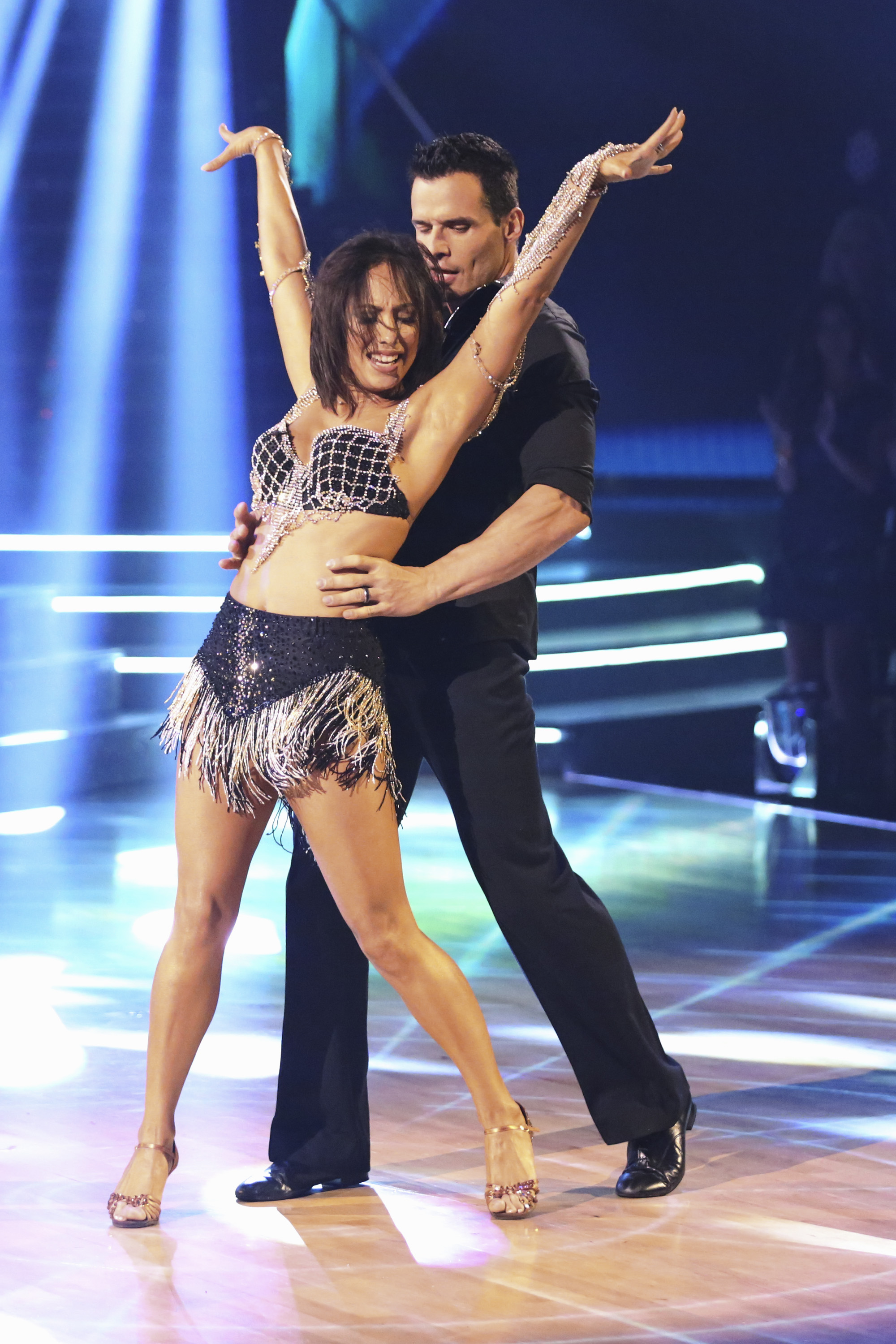 What celebrities are in the new season of DWTS?

Dancing With the Stars premiered on Monday, September 14 at 8pm on ABC.

Who is her husband?

Matthew Lawrence, 40, is an American actor known for his role as Chris Hillard in the popular movie Mrs. Doubtfire.

Lawrence has also starred in Boy Meets World and Brotherly Love with his brothers Joey and Andrew Lawrence. 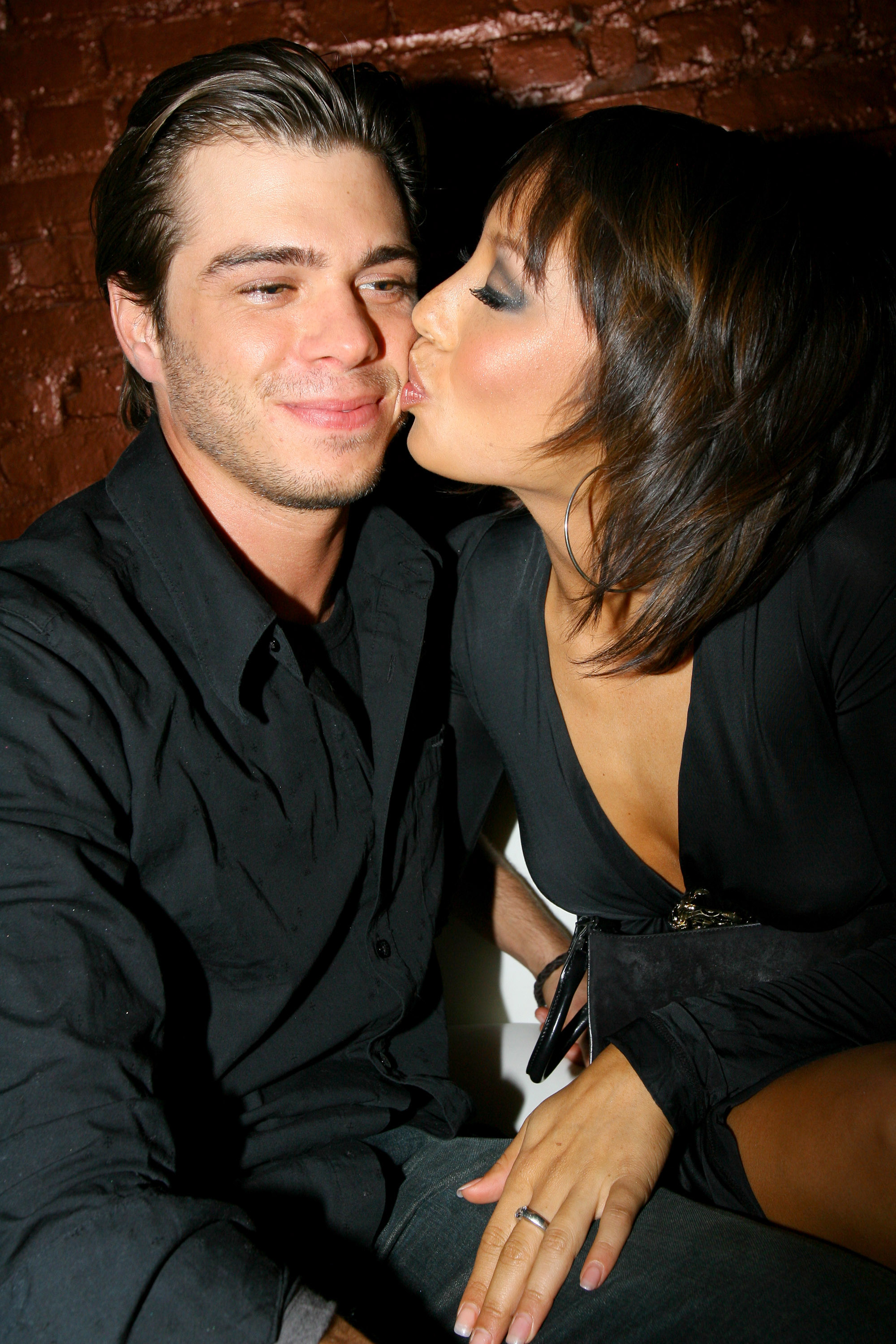 No, the actor was not married.

However, he was engaged to girlfriend Heidi Mueller from 2004 through 2006.

The two called it off and he met Burke shortly after.

When did Cheryl and Matthew start dating?

The couple started dating in 2007 but broke up the following year. 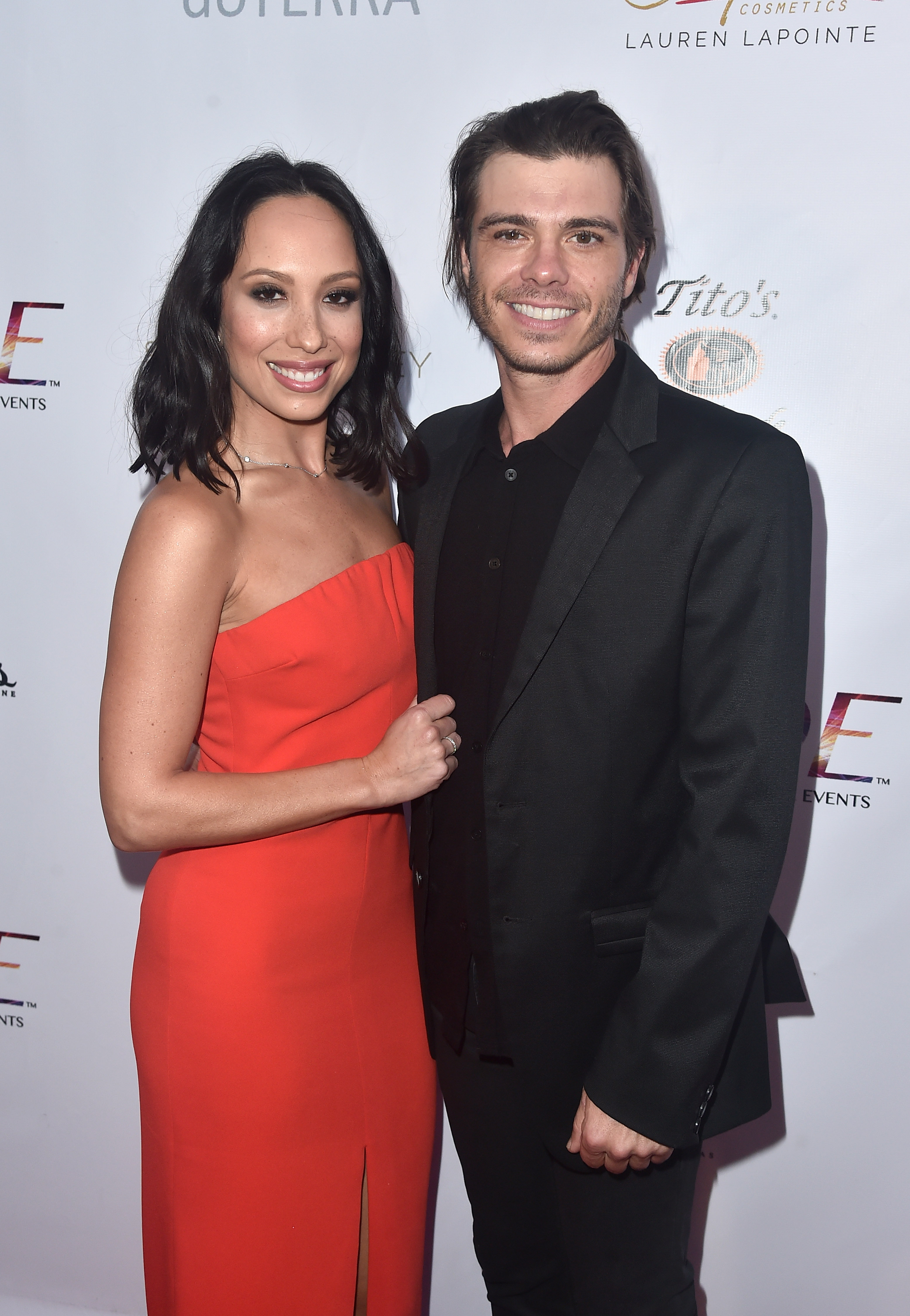 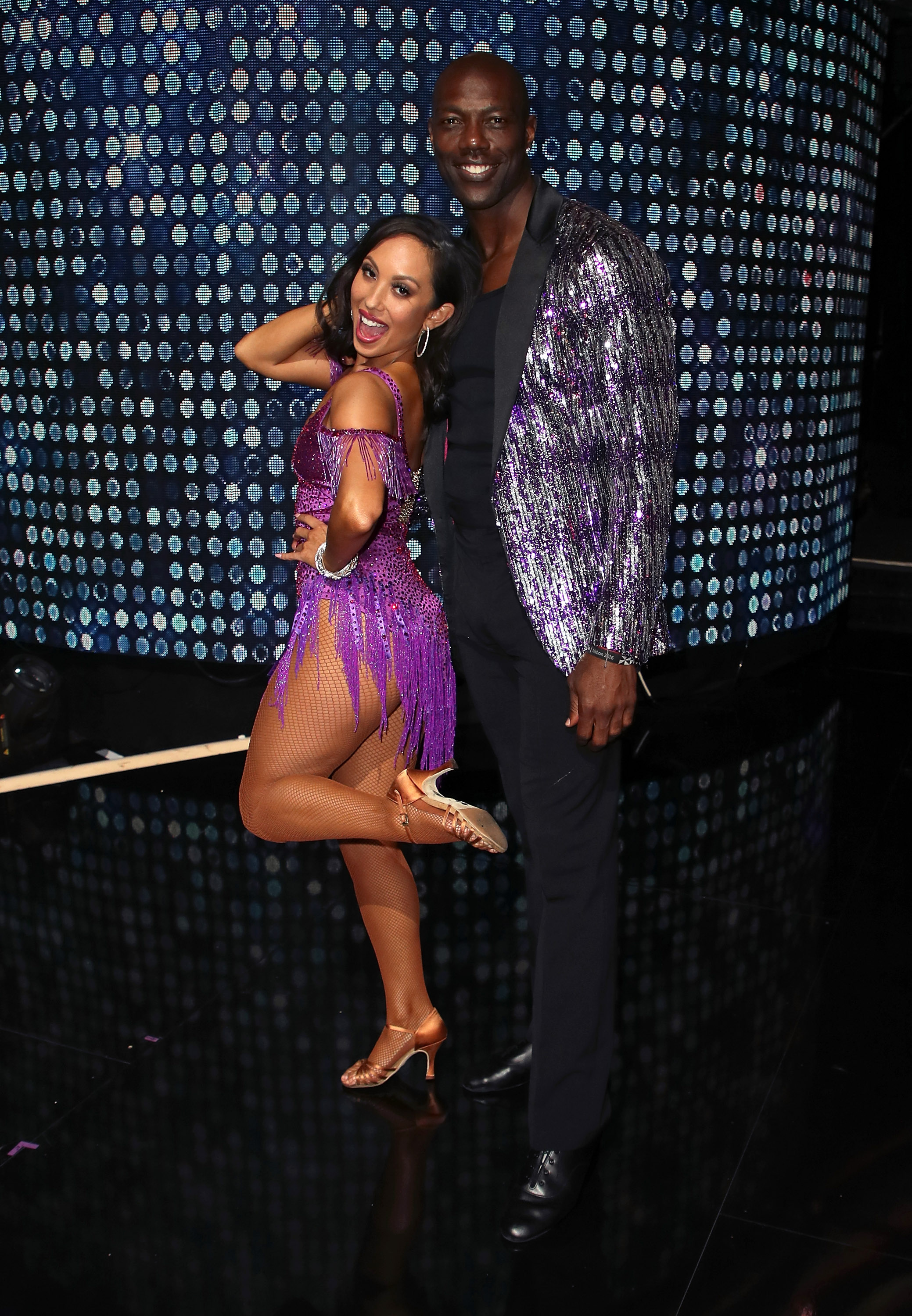 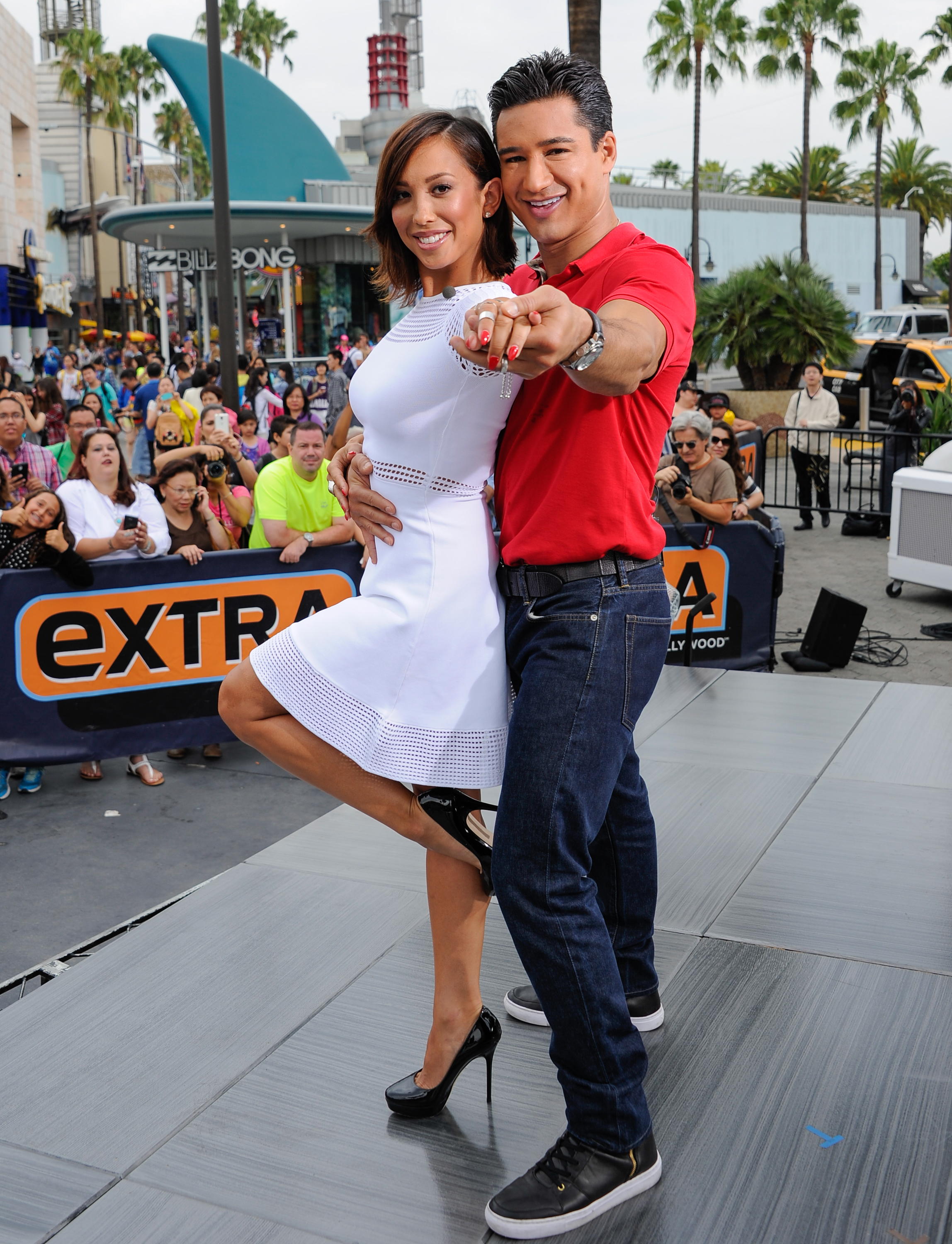